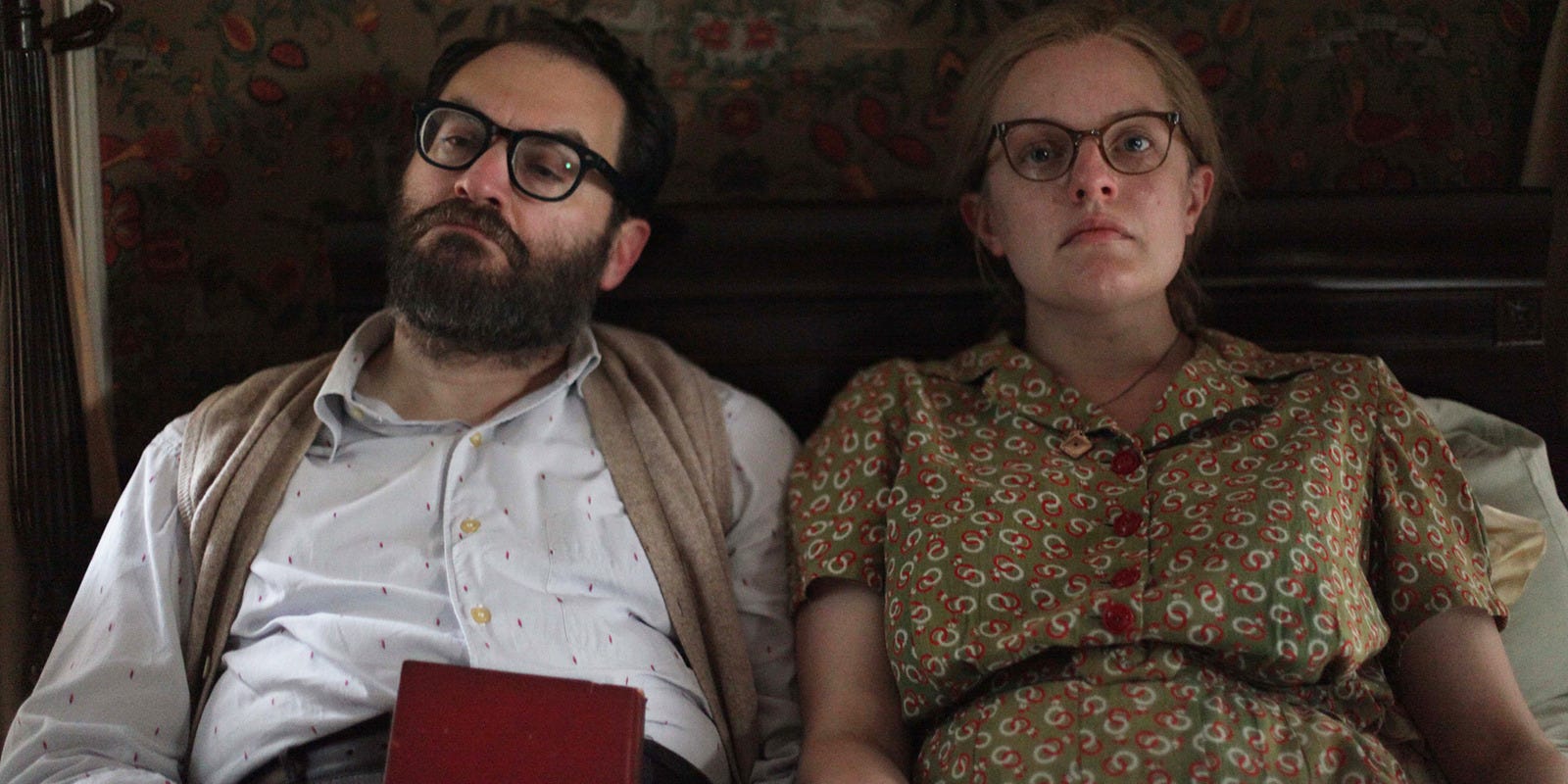 Elisabeth Moss is not ashamed to say that Michael Stuhlbarg completely overshadows everyone in her new movie, “Shirley.”

“I’m happy for him to steal any scene right from under me,”Moss told Insider.

Though the movie is focused on Jackson as she struggles with her own personal issues while trying to write what will be her landmark work, “The Haunting of Hill House,” it’s the performance by Stuhlbarg that will stay with people.

Playing a professor who enjoys music on the record player, having the occasional drink (actually a few too many), and building up and tearing down Shirley (he’s having an affair), Stuhlbarg’s performance as Stanley is the glue of the movie. And Moss admits she knew that right away after watching any early cut.

“I’m going to be honest, one of my big notes on the movie, because I’m a producer on it too, was we needed more Michael,” Moss said. “He lifts me up. You’re only as good as the actors you work with and to work with somebody that I felt was better than me was incredibly inspiring. I really appreciated that. At this point in my career, it’s something I’ve very interested in, to challenge myself.” 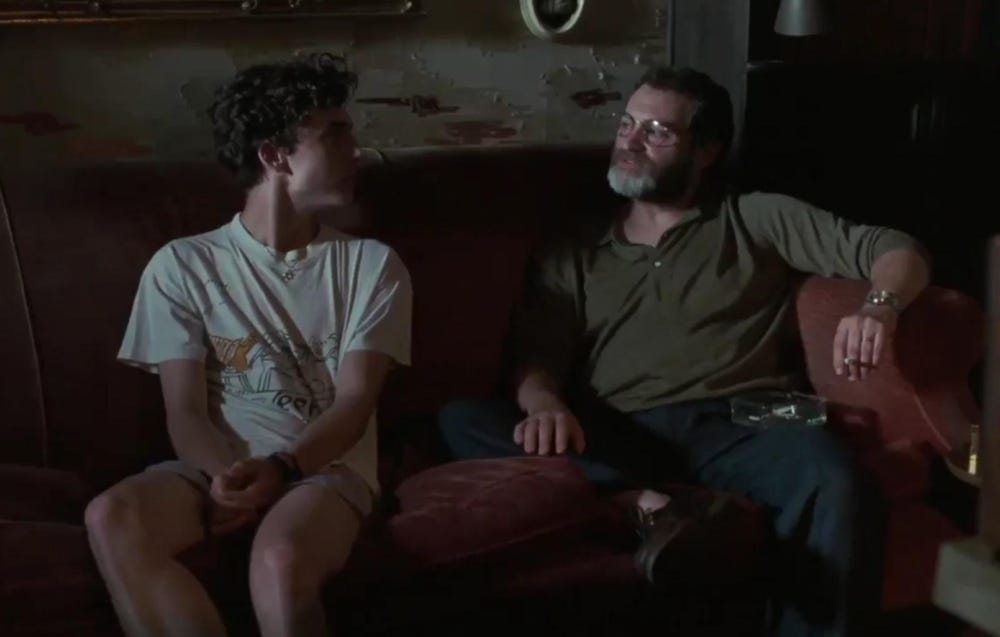 Sony Pictures ClassicsMichael Stuhlbarg is one of the most gifted character actors working today. His recent standout work was playing Elio’s father in ‘Call Me by Your Name.’

And Stuhlbarg did just that for Moss while making the movie.

Moss admitted that she doesn’t enjoy doing research on her characters, but Stuhlbarg does and watching his preparation made her want to emulate him.

“We read a lot of stuff about her and Stanley,” Moss said. “We had access to these letters between them that were really incredibly illuminating. I was able to hear her voice by listening to a couple of recordings of her reading her own stories. Michael inspired me to do stuff that I’d never done.”

Though the name Michael Stuhlbarg’s may not be recognisable to you, his face and work most likely will.

For over two decades he has grown to become one of the perennial character actors working today. His breakout role was playing the lead in the Coen brother’s 2009 movie “A Serious Man.” Most recently, he has shined in a diverse range of roles – from Arnold Rothstein in the HBO series “Boardwalk Empire” to Elio’s father in “Call Me by Your Name.”

“Shirley” is just another example where Stuhlbarg shines.

We needed more Michael Stuhlbarg in this movie,” Moss repeated with glee. “It’s only going to make me look better and the movie look better.”