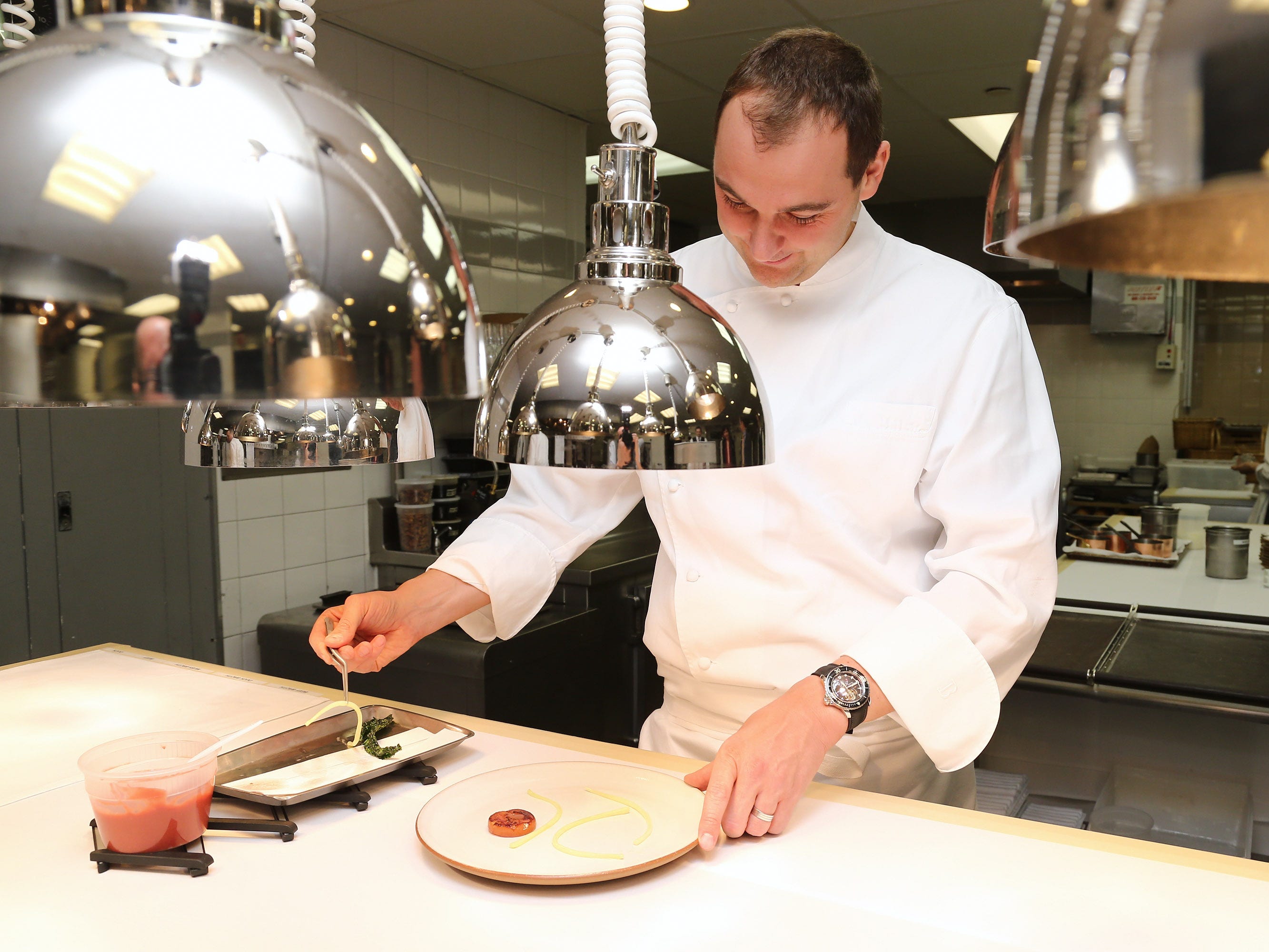 Daniel Humm, a world-renowned chef and the owner of one of the world’s most famous restaurants, Eleven Madison Park (EMP), released a letter on Monday announcing that the restaurant would reopen on June 10, but with a twist.

Humm told his patrons that the New York restaurant would no longer serve meat and seafood, becoming only the second three-Michelin-star restaurant to turn toward almost entirely plant-based food.

While EMP is working to eliminate all animal byproducts from its menu, it will not count as entirely vegan because the restaurant will still provide milk and honey for coffee and tea.

Humm said he did not take the decision to remove meat from his menu lightly. For EMP, it will be the ultimate test whether people will be willing to pay top dollar for vegan food options in a restaurant tier that has been dominated by meat and seafood.

“I’m not going to lie, at times I’m up in the middle of the night, thinking about the risk we’re taking abandoning dishes that once defined us,” Humm said. “It’s a tremendous challenge to create something as satisfying as the lavender honey glazed duck, or the butter poached lobster, recipes that we perfected.”

EMP has long been known for its luxurious meat and seafood dishes. A tasting menu at the restaurant costs about $335 per person, not including drinks, and the affair often stretches into a four-hour meal.

Humm said EMP is working to change the mentality around eating meat by showing plant-based meals can be just as satisfying.

“We have always operated with sensitivity to the impact we have on our surroundings, but it was becoming ever clearer that the current food system is simply not sustainable, in so many ways,” Humm said.

By the time it reopens, Humm’s restaurant will have been closed for over 16 months. Since the onset of the pandemic, Humm told WSJ. Magazine that it was uncertain whether the restaurant would ever open its doors.

In 2020, restaurants were among the industries that were hit the hardest. A survey from December by the National Restaurant Association found 54% would close by June if they did not receive government assistance.

EMP was forced to lay off most of its staff in March, but Humm said the remaining chefs took those months to not only perfect vegan menu options but also give back to the community. EMP prepared meals for first responders at Elmhurst Hospital Center, in Queens, New York and then later for hungry people throughout the city. Humm plans to continue providing meals to the hungry. When the restaurant reopens, each tasting menu will cover the cost of five meals which will be delivered to food-insecure New Yorkers in collaboration with Rethink Food.

“Everyone who touches EMP – the staff, the guests, the purveyors – will help feed the city,” Humm told WSJ. Magazine.