Electric cars and self-driving tech have gotten off to a slow start but companies like Tesla, GM, and Waymo are betting that's about to change in a big way. 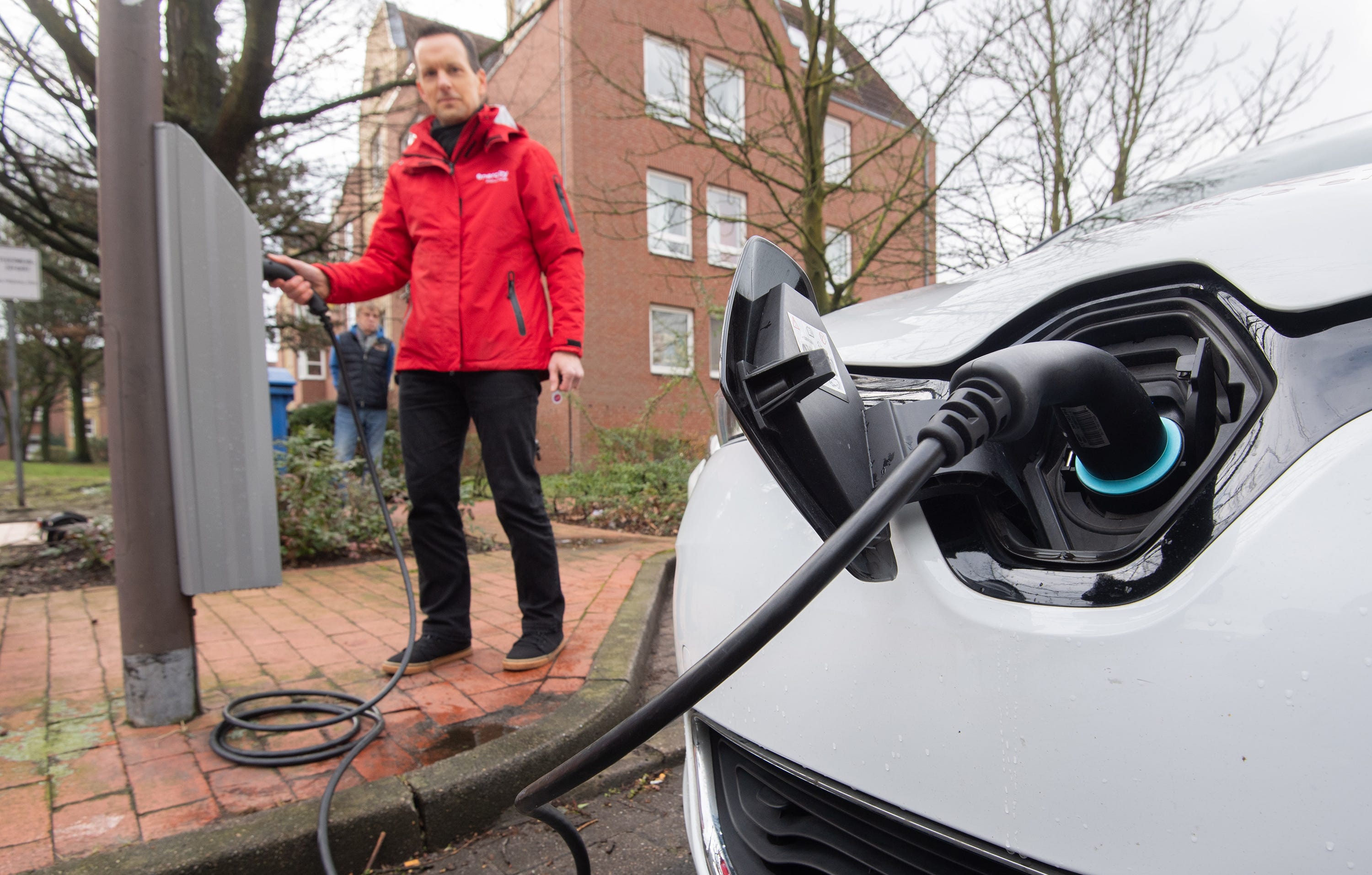 Julian Stratenschulte/picture alliance via Getty ImagesJan Schröder from Enercity connects a Renault electric car to a new charging station that has been integrated into a street lamp.

The automotive industry is beginning a period of great change, from gas-powered, human-driven vehicles, to electric, computer-operated ones. That transition took its first steps during the past decade, and is set to accelerate over the next 10 years.

During the 2010s, some companies and analysts expressed optimism about the potential for electrified and self-driving vehicles to take a significant role in global transportation by the early 2020s.

The gap between reality and expectations was wider for vehicles that could drive without human assistance in at least some situations. Morgan Stanley said in 2015 that self-driving cars would be available by 2020, while General Motors,BMW, and Tesla each said they would have autonomous vehicles ready by 2021.

Electric-vehicle adoption has also been progressing slowly, but strong indications show how it could expand significantly over the next decade.

Click here to read the full story, available only to BI Prime subscribers.