Range anxiety is almost always cited as one of the biggest hurdles to widespread adoption of electric vehicles.

Today, most people would rather own a car that they can drive vast distances and fill up with dinosaur goo in a matter of minutes over a battery-powered vehicle with limited range and a slower charge.

But the fear of running low on electrons without a plug nearby may soon be a thing of the past.

Battery technology is improving quickly, and there are several electric cars on the US market that can travel well over 200 miles (322km) between charges – plenty for most short or medium-length trips. The best of the best can go more than 300.

Here are the 10 longest-range EVs you can buy in the US today.

For 2022, Chevrolet launched a compact crossover version of the Bolt EV – the Bolt EUV, standing for “electric utility vehicle.” The $US33,995 ($AU46,167) EUV is a bit bigger and rides a bit taller than its cousin, giving it a slightly shorter range.

Read more:
The 5 best companies to bet your career on in the booming electric vehicle industry

Chevy gave the Bolt EV a radical redesign for the 2022 model year, keeping the hatchback’s egg shape but bestowing it with sharper looks all around. The new model has an identical range to its predecessor, but a reduced starting price of $US31,995 ($AU43,451). That makes it one of the cheapest EVs you can buy.

Volkswagen is trying hard to catch up to Tesla, far and away the dominant force in EVs. And although its rebrand to “Voltswagen” turned out to be a badly timed April Fools’ Day joke, the company is making strides toward that goal. The ID.4, its first US-market EV, launched in early 2020 for $US40,000 ($AU54,322).

The Mustang Mach-E came on the scene in late 2020 as Ford’s first EV. Its California Route 1 trim has the most range, while the base Select model delivers 230 miles (370km). Other ranges are available depending on whether customers choose a larger battery or all-wheel drive.

The Model Y ranks at the bottom of Tesla’s lineup in terms of range, but it still beats out every other EV on the market. The Long Range model will run you $US53,990 ($AU73,321). As with other Teslas, a pricier high-performance model is available with less range.

Tesla’s flagship Model S has been the EV to beat for years. The sleek sedan leads the industry in range, and its most souped-up variant – the Model S Plaid – launched last month as the quickest production car in existence.

A handful of future EVs – notably the Lucid Air sedan – promise to go further than the Model S, but for now, Tesla remains the clear choice if range is your top concern. 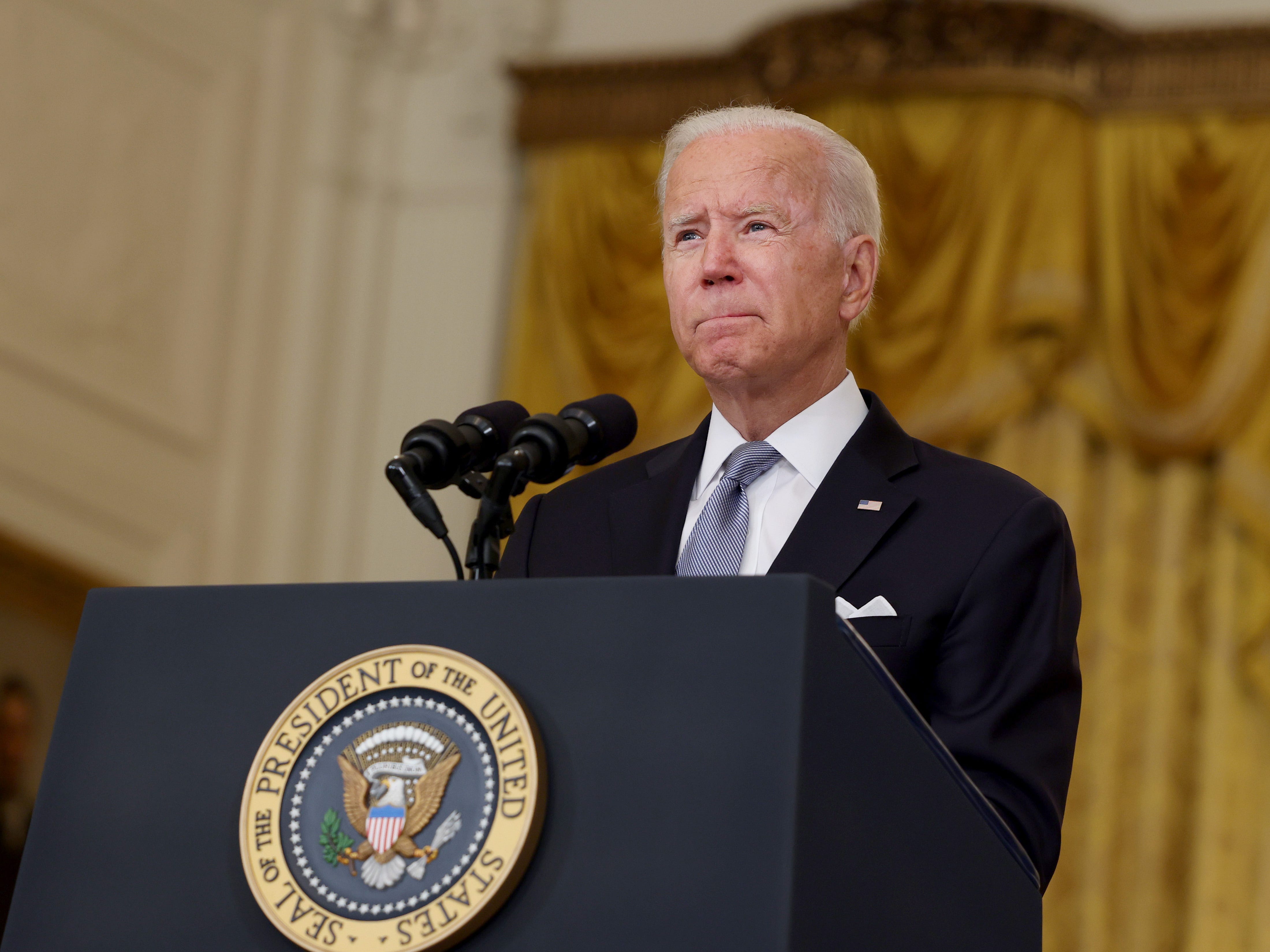 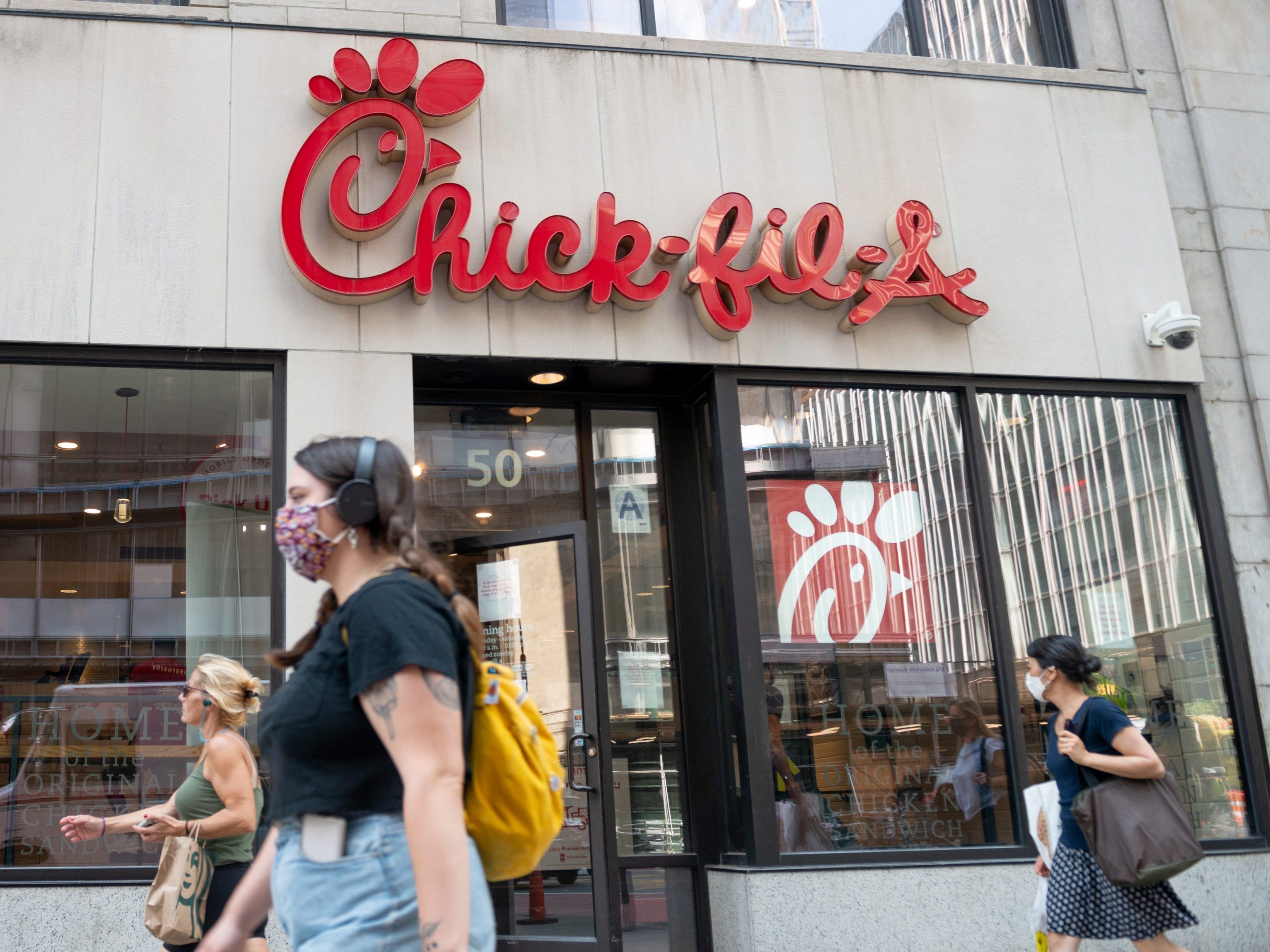 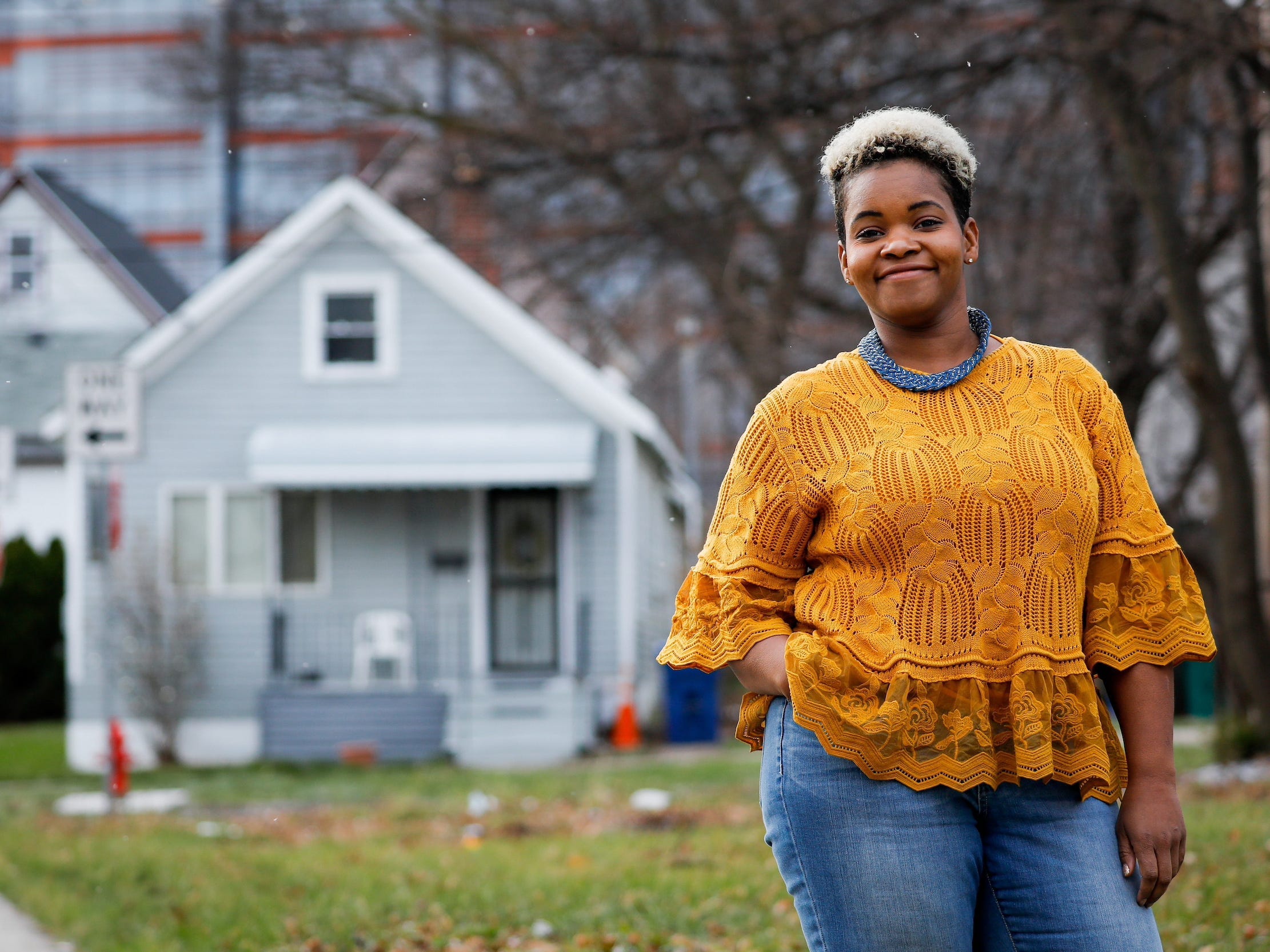