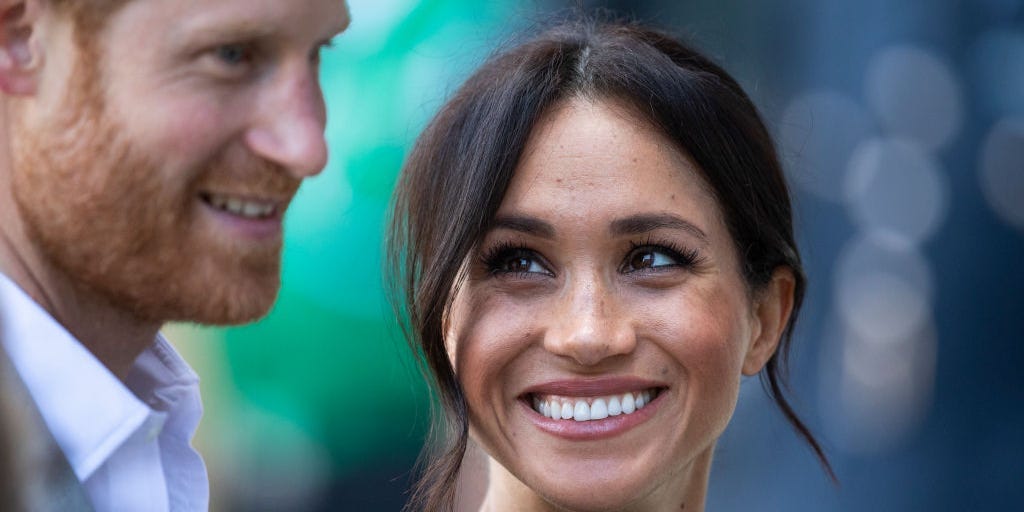 The Duke and Duchess of Sussex have broken their agreement with the Queen by making a video urging Americans to register to vote, royal aides told The Times of London.

Courtiers met last week to discuss the recent video by Harry and Meghan for TIME 100, in which the couple called the upcoming US presidential election “the most important election of our lifetime,” The Times reported.

This, along with asking people to “reject hate speech, misinformation, and online negativity,” has been interpreted by some as a swipe at President Donald Trump.

Aides told the paper that they saw the televised intervention as “a violation” of the couple’s agreement with the royal household, which may seek to distance itself further from them.

Harry and Meghan stepped down as senior members of the British royal family in January, an arrangement that saw them cease royal duties and drop the use of their HRH titles.

As part of their agreement with the Queen, the pair “made clear that everything they do will continue to uphold the values of Her Majesty,” according to a statement released from Buckingham Palace at the time. This includes remaining politically neutral. 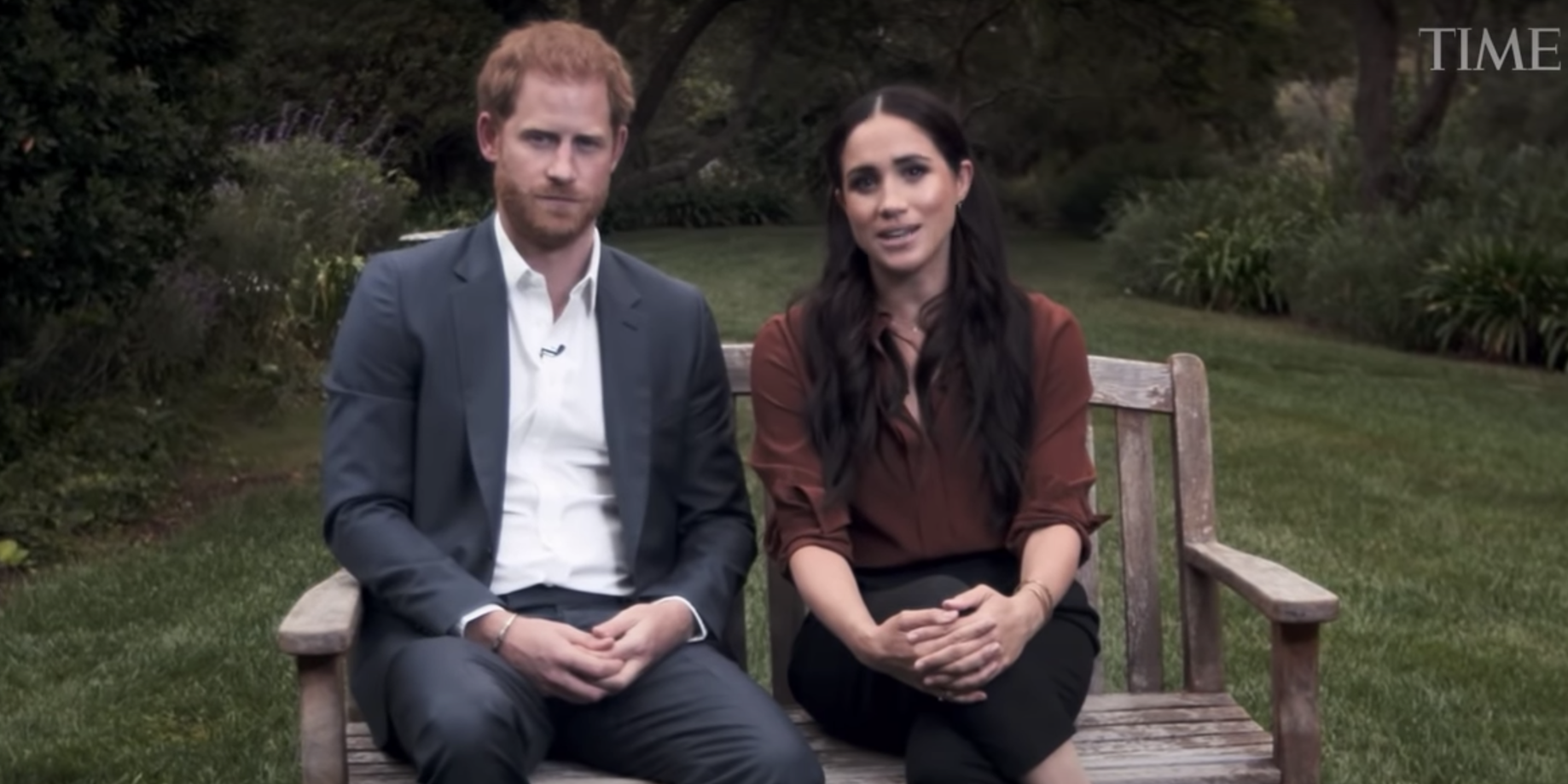 TIME/YouTubePrince Harry and Meghan Markle in the TIME 100 video asking Americans to vote.

But since the video was released, a royal aide told The Times: “The [royal] family are all wringing their hands, thinking: where is this going and does this abide by the deal to uphold the values of the Queen? The feeling is it’s a violation of the agreement.”

The intervention could endanger Harry’s ability to return to his military roles, including being captain general in the Royal Marines, The Times reported.

He had stepped back from them as part of his agreement, but the position was due to come under review at the end of the year. Royal commentators have noted how passionate Harry feels about his work with the military, as Insider’s Mikhaila Friel reported.

One aide told The Times that with this and other aspects of the relationship, “the door was left open.”

“There were some things that Harry hoped he could opt back into,” the aide was reported as saying. “He dearly wants to hang on to the Royal Marines and the military appointments. That will be harder now.”

Also discussed was the possibility of stripping the pair of their HRH titles, which they have kept, but which they are barred from using. But this is not likely, a source close to the household told The Times.

“The view at the moment is that you can’t do that to Harry,” the source reportedly said, adding: “[but] there is a strong view that the family really does need to put more distance between them and Harry and Meghan.”

In their video address, filmed in the garden of their California home, the couple asked Americans to vote in the upcoming presidential election.

“Every four years we’re told: ‘This is the most important election of our lifetime.’ But this one is,” Markle said.

Soon after it was broadcast, Trump said that he is “not a fan” of Markle and wished Harry luck, “because he’s going to need it.”

It is the latest salvo in the rift between the president and Markle. Markle has previously called Trump “misogynistic” and “divisive” in 2016, and said she would move to Canada if he were elected. Trump responded to this by calling her “nasty.”

Buckingham Palace declined to comment when approached by Insider. A representative for the Duke and Duchess of Sussex did not immediately respond to Insider’s request for comment.