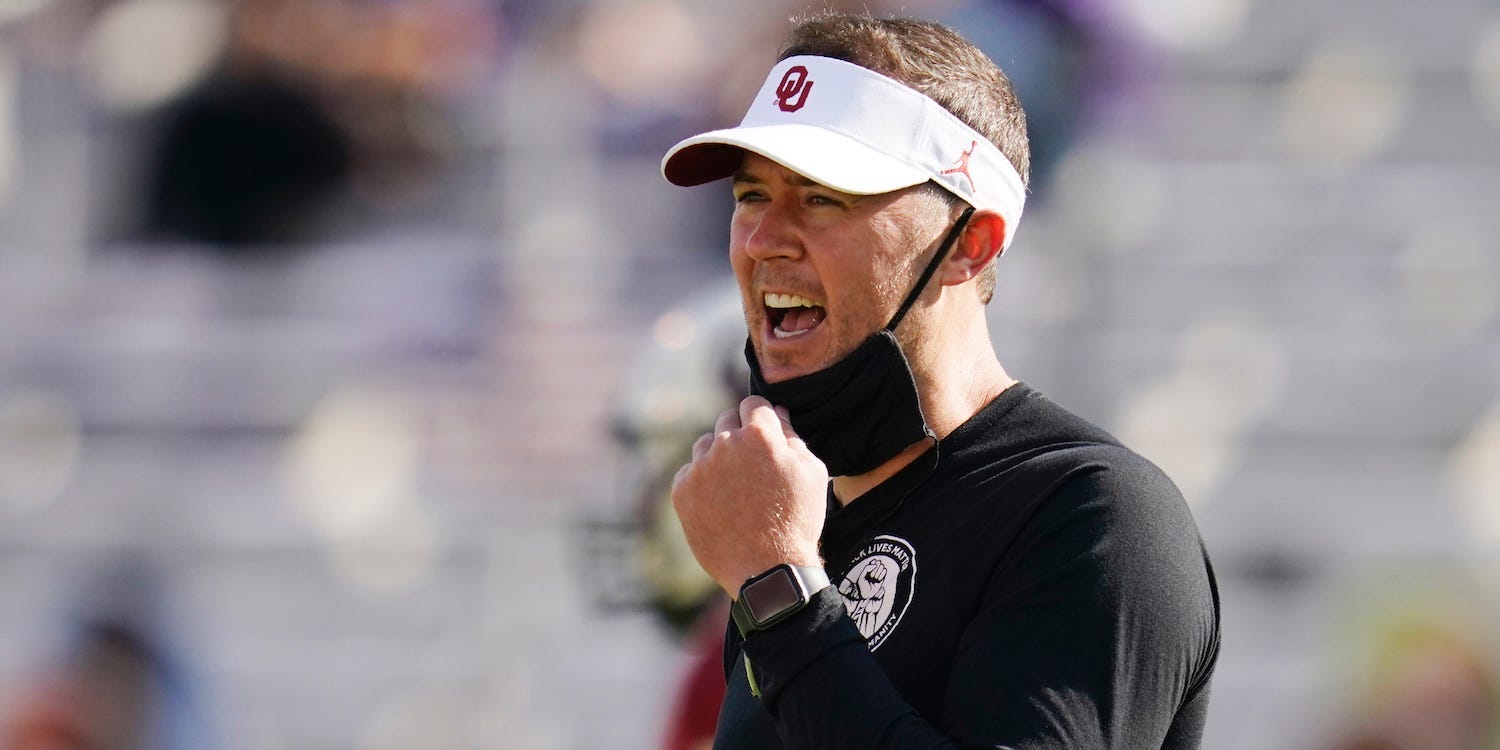 College athletes have the day off on Tuesday to vote, and the least happiest people about it are the coaches whose practices have been cancelled.

According to The Wall Street Journal’s Laine Higgins, Georgia Tech assistant basketball coach Eric Reveno, following the death of George Floyd and a wave of activism around the country, pushed the idea of giving student-athletes November 3 off to vote. The idea gained support from several colleges and universities, and the NCAA approved.

However, as Ralph D. Russo of The Associated Press noted, Tuesday is typically when college football coaches begin their gameplan for the next game. Several have been vocal in their belief that a day off wasn’t entirely necessary, noting that many players had voted early or by absentee ballot.

“I didn’t really understand the day off thing,” Clemson head coach Dabo Swinney told reporters earlier in October. “Most all of our guys have already been voting. There will be a few who go vote here but certainly always have time to go get that done.

Swinney isn’t against voting â€” according to Higgins, Clemson was one of several universities that pushed all athletes to get registered to vote. Swinney just thought a day off was excessive.

“I certainly don’t have any issue with making time available for everybody to go vote,” Riley told reporters last Thursday. “I think you could have possibly seen a mandate two hours out of the day or whatever that they’re not in class â€¦ To take the whole day to me, I think it’s a little bit of an overreaction.”

Duke head coach David Cutliffe helped get his team registered, but said the day off was “showy.”

“I think it’s a little more showy, honestly â€” I’ll just say it like it is â€” than it has purpose,” Cutliffe said.

According to Higgins, Notre Dame asked players to come in on Sunday, after arriving back in South Bend from Georgia Tech around midnight, to get ahead of the days off.

Meanwhile, according to Russo, Brigham Young University, which is affiliated with the Church of Latter Day Saints, is not allowed to practice on Sunday. They reportedly asked the NCAA for a waiver to practice on Tuesday, but were denied.