Banker bashing as it was in 2008 and and 2009 has largely passed. Politicians don’t refer to financiers as “fat cat bankers”, journalists aren’t depicting banks as giant sea predators, and no one is marching in the streets.

There has, however, still been a quiet debate about the rich — who they are and where they believe they fit in global society. Take Reuters editor Chrystia Freeland’s book, Plutocrats: The Rise of the New Global Super-Rich and the Fall of Everyone Else. It’s an examination of where the loyalties of the planet’s often-transient wealthy lie, and how they construct their world view to make sense of their fortunes amidst the inequities they see around them.

In a recent editorial, Reuters editor Edward Hadas got more specific about the group of wealthy people he examines. His meditation is specific to the world view of bankers, who he calls “aristocrats.”

He says their rewards are excessive for the work they do and the value it adds to society (very little). Consider that while the average pay of a JP Morgan employee is $192,000, it is the top third of employees (making around $485,000 compared to the bottom two thirds’, say, $45,000), that skews it in that direction.

But being overpaid isn’t Hadas’ most damning gripe. To him, this is a sociological issue about identity that goes beyond dollars and sense. Bankers, he says “have persuaded broader society that they are modern day aristocrats… They go along with an unthinking sense of entitlement and a mix of self-righteousness and self-centredness, with just a hint of condescending tolerance for limited criticism.”

Think about it as a form of nobless oblige. Hadas is arguing that, armed with the mysteries of our complex financial system, bankers feel like the masters of something lesser mortals cannot begin to understand. For that important understanding, they believe they should be rewarded handsomely.

Ask an articulate trader about the social value of playing the yield curve to the detriment of clients, and the response will have the same unthinking certainty as a French count asked about the justice of the corvee. The trader dismisses radical critics as well-intentioned but ignorant about the importance of high (and highly paid) finance…

Living largely with other members of their caste, they rarely have doubts. To them, more finance is always better than less and higher margins always better than lower. They welcome the development of more complicated financial products they don’t worry much about the effect of these products on the rest of the economy.

This has become a part of our social system and it won’t change, Hadas argues, because the powers-that-be need Wall Street’s money — politicians need to campaign funding, regulators want to flip through the revolving door, and even “borrowers are often grateful for their expensive loans.”

The solution for this is a revolution that would break the Wall Street money making machine. It could come from a slow down in China, Hadas suggests. Without money “the current system could fall apart, and its leaders might finally learn something like humility,” he writes.

Apparently our last financial crisis was not enough.

In an America where the narrative about who we are stresses egalitarianism and a disgust for anything that smacks of classism, the idea that there are those who thoughtlessly propagate a systemic advantage is often a difficult argument to hear. When it is presented it is often met with immediate denial — this is the United States. This is a meritocracy, and want to think we are fair.

But we are more than what we think we are.

To read the full Hadas piece, head to Reuters> 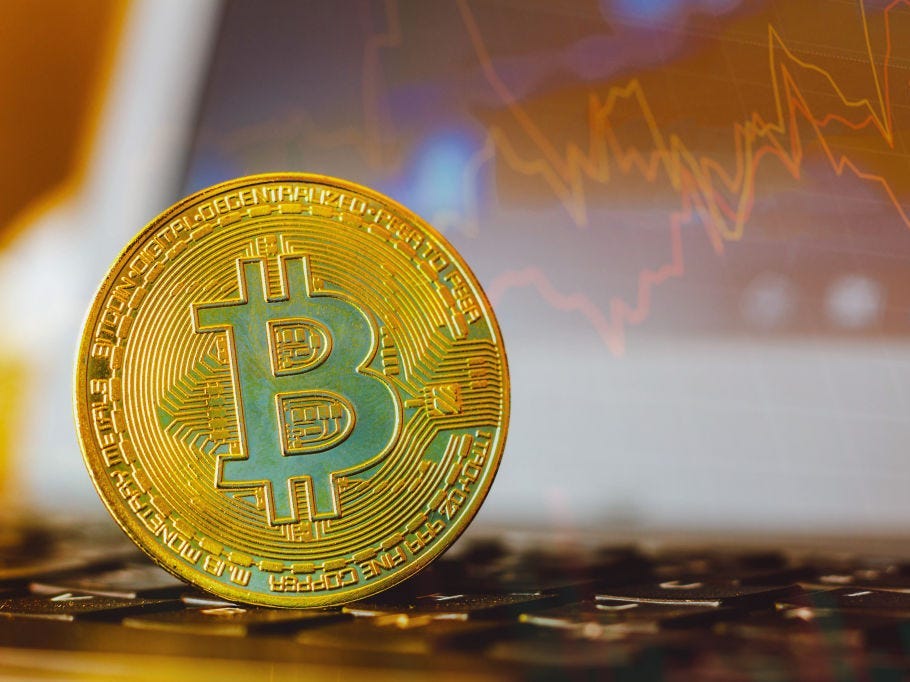