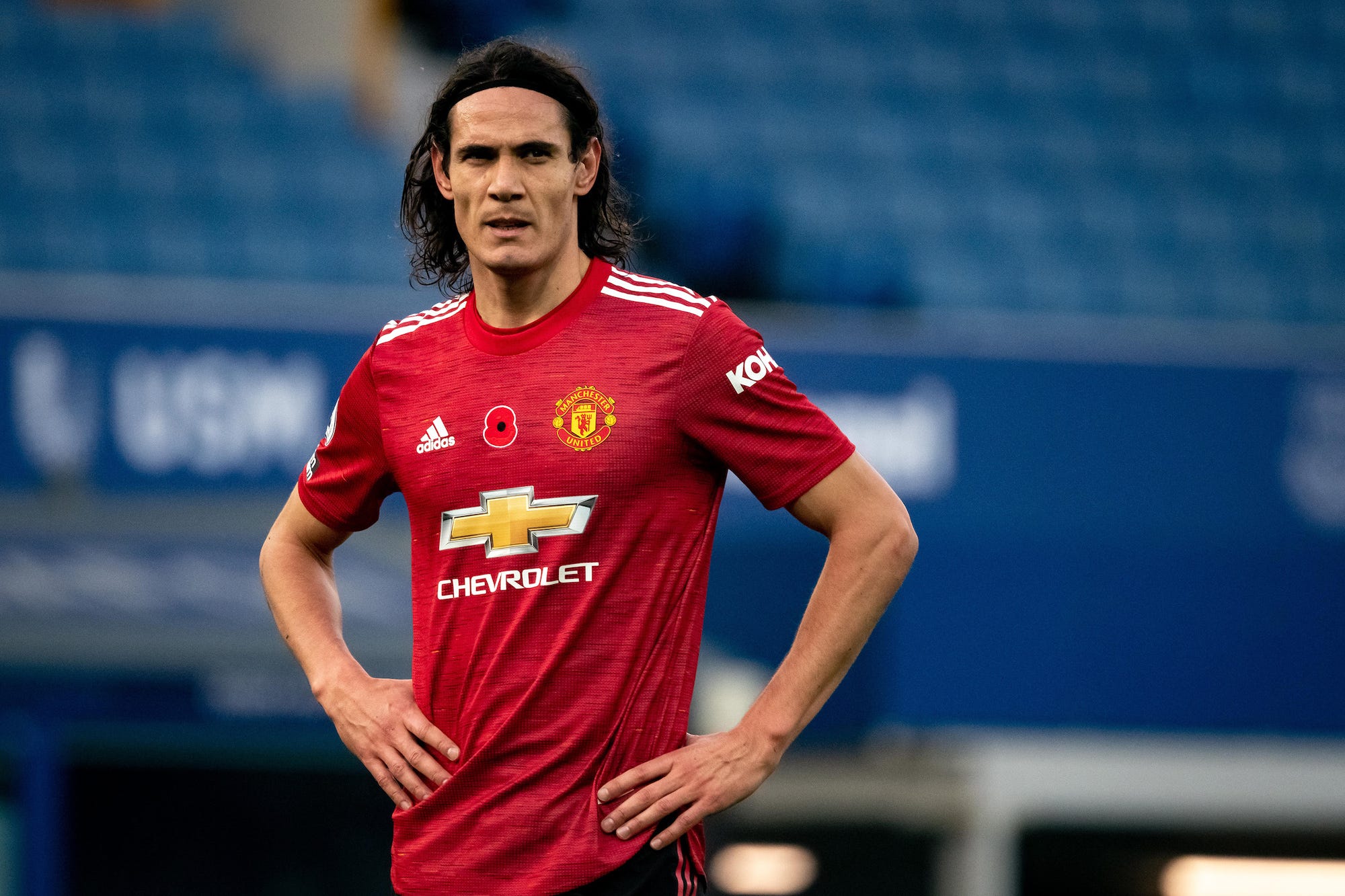 Former English Premier League duo Troy Deeney and Joleon Lescott have called for foreign players coming to the league to be educated on cultural norms after Edinson Cavani become the latest high profile player to share a racist post to his social media.

Cavani scored twice as Manchester United beat Southampton 3-2 on Saturday, after which he responded to a follower’s congratulations on Instagram by writing “gracias negrito” â€” which roughly translates as “thanks little Black man.”

The term “negrito” is used as a term of endearment in much of Latin America.

The Uruguayan striker apologised for the since deleted remark, saying in a statement that it was intended as an “affectionate greeting to a friend” and that he is “completely opposed to racism.”

He is likely to face a three game ban.

Last year Silva was banned for one game after comparing teammate Benjamin Mendy to the controversial mascot for Spanish chocolate brand, Conguitos. The mascot relies on several racist tropes around the appearance of Black people. 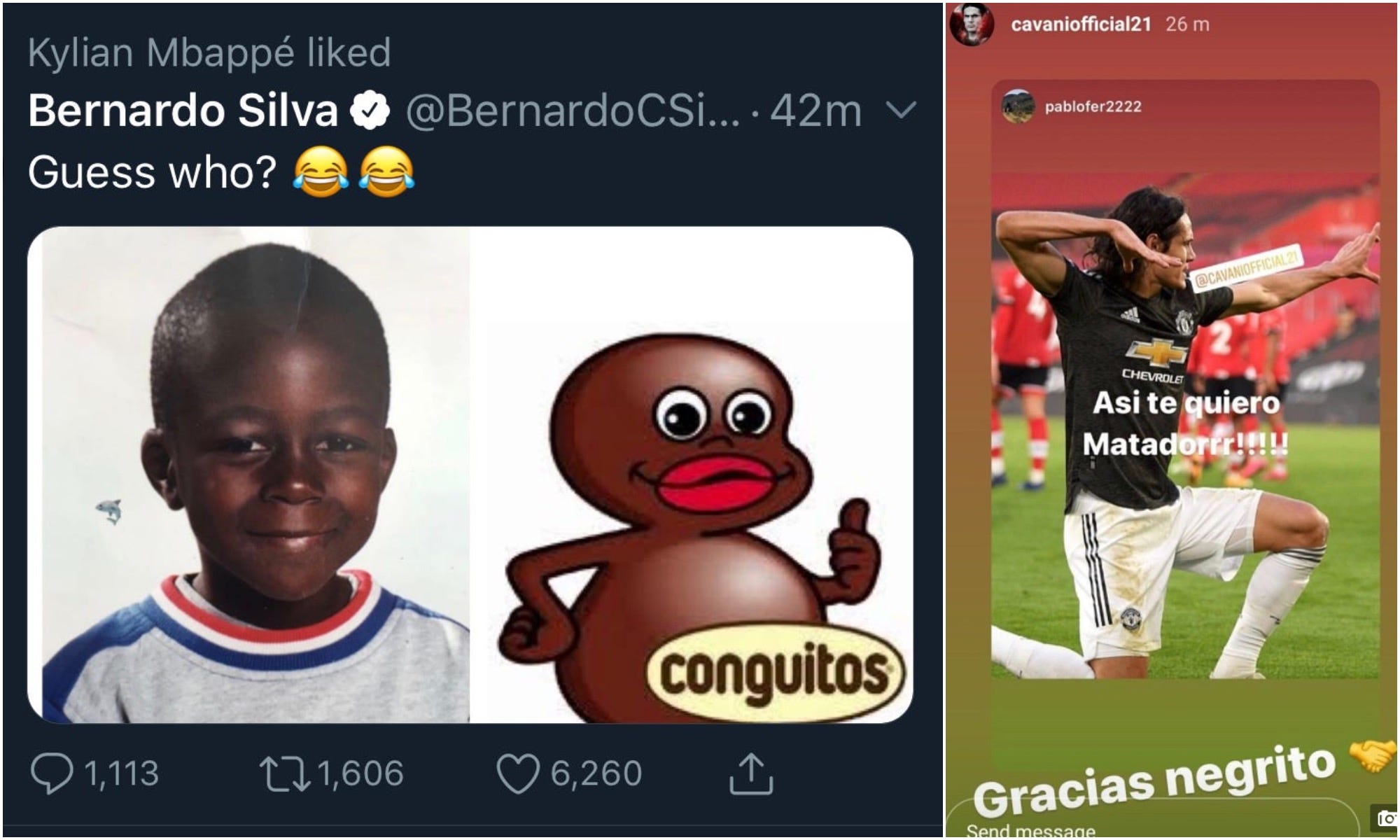 As well as punishing players for using racist language and imagery, football authorities should use such incidents as educational experiences for overseas players, both Lescott and Deeney, both of whom are Black, said.

“I don’t think we should allow players to come into the league and use terminology used and deemed OK in their cultures. It’s not acceptable here regardless,” Lescott, formerly of Manchester City and Everton, said, according to Sportsmail.

“I’m not singling out Cavani â€” I think we’ve seen it before. I think Bernardo Silva had an incident as well.

“I think it is an opportunity for the FA, the Premier League, whoever it may be to educate people on arrival of terms and things we can and can’t say here, because â€” I know it is a simpler way of thinking â€” we don’t let foreign players hide behind the fact that they drive on a different side of the road when they arrive here.

“They have to adhere to our laws and I think the kind of ruling in place is not acceptable at the moment. I think as governing bodies they need to look at it, rather than individuals.”

Deeney, who has scored 47 Premier League goals for Watford, concurs, telling TalkSPORT: “I understand we get three-game bans now, but I just want to know whether the FA are educating players when they come to this country.

“I don’t think [Cavani] has meant it to insult anyone, but he needs to be educated on what is acceptable and what isn’t.”

“I do think at times a three game ban isn’t enough, because it’s got to be three games with a form of education in my opinion,” he added.

A soccer player refused to pay tribute to Diego Maradona due to allegations of domestic violence against him, and she now says she’s getting death threats

A 20-year-old intern for NYC Football Club accused a major star of sexual harassment. Here’s what the club is ready to do about it.