BANK OF AMERICA: These are the Fed's 4 main tools for combating coronavirus's economic fallout 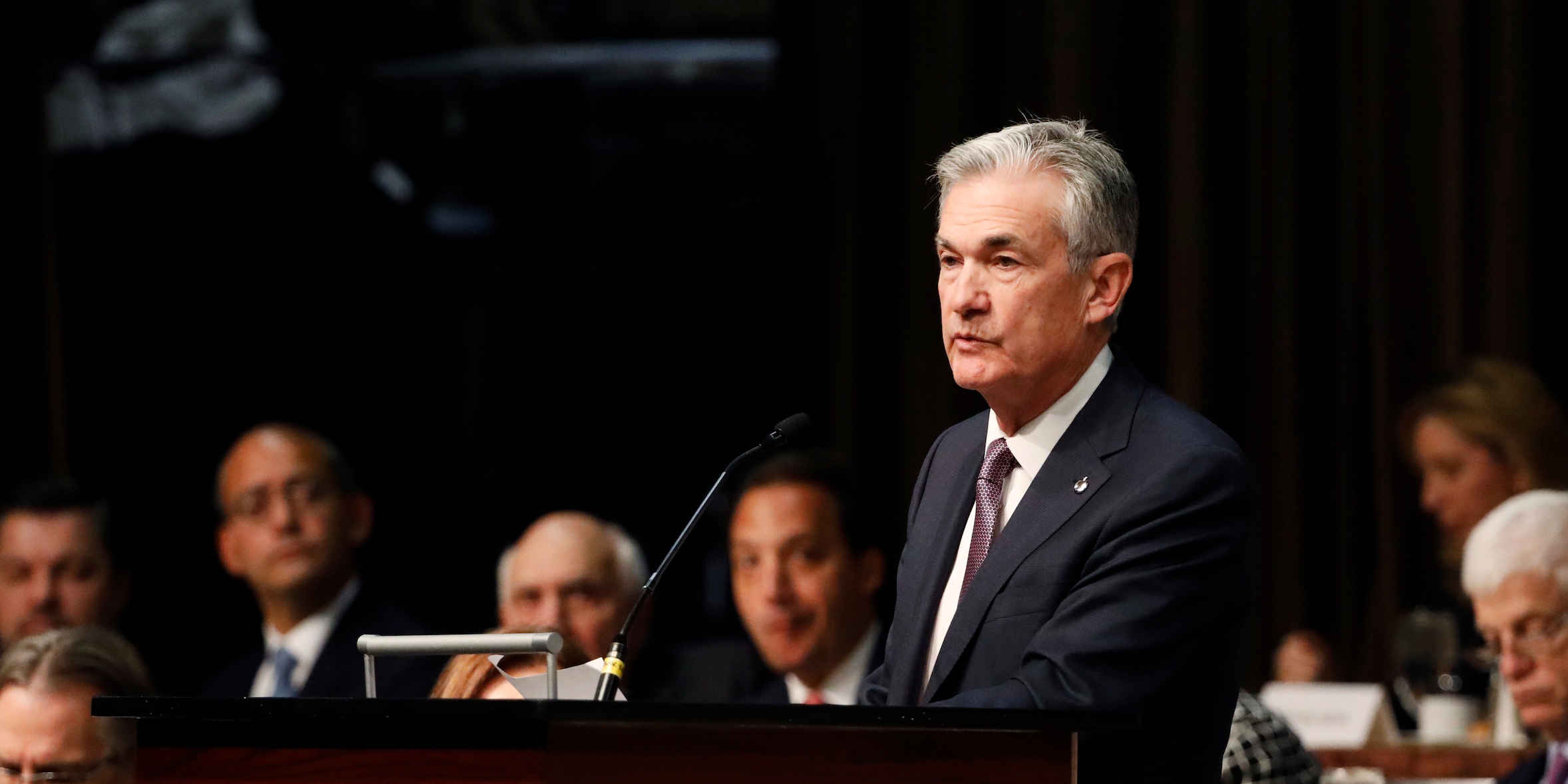 The central bank can turn to monetary policy tools and liquidity injections to protect against potential recession, the firm’s analysts said. The coronavirus has already strangled global supply through factory shutdowns and supply chain disruptions, and a growing number of quarantines now threatens demand.

“The Fed is not out of monetary policy ammunition but its non-conventional easing playbook is thinner vs post Global Financial Crisis,” the team led by rates strategist Mark Cabana wrote Wednesday.

Here are the four tools the firm says are likely to be used by the Fed:

Bank of America expects the Fed to first slash its interest rate to zero by April and issue forward guidance for future rate adjustments. The federal funds rate last bottomed in the wake of the financial crisis and remained at historically low levels until hikes began in late 2015. The two actions show “a commitment to low rates” amid the escalating outbreak and encourage consumer borrowing, the team wrote.

The Federal Open Market Committee’s April meeting will likely bring a “twist” to the central bank’s Treasury bill holdings. Such action involves the Fed’s sale of short-dated bonds and the purchase of long-term notes to place downward pressure on interest rates. The Fed first instituted Operation Twist in September 2011 to boost lending activity, and Bank of America sees the policy returning as a cushion against a virus-driven demand shock.

Read more: JPMorgan has developed an AI tool to measure how the coronavirus is damaging markets – and its findings suggest the plunge is nowhere near finished

Yet the Treasury bill strategy won’t be as efficient as it was nearly a decade ago, the analysts noted. Investors retreating from heightened risk asset volatility piled into Treasury bills in recent weeks and pushed the yield curve below 1% on Monday. The flattened curve limits the aid a Treasury twist could deliver and drives the need for a fourth policy move to lift economic activity, according to the bank.

Should the Fed require additional stimulus after lowering rates, quantitative easing measures could return for the first time in more than five years. The policy involves the central bank purchasing assets to inject capital into money markets. The Fed will consider buying up Treasury bills and mortgage-backed securities after exhausting its other, more traditional actions, Bank of America said.

Bank of America included yield curve control, negative interest rates, and QE operations focused on credit and equities as possible stimulus measures but deemed them highly unlikely. The central bank “will be dusting off the ’08 playbook” and focusing on monetary stimulus, the analysts wrote. The Fed’s actions will be joined by government-issued fiscal stimulus in the near future, the bank added.


The 5 major media companies most at risk from the coronavirus outbreak, according to UBS