Economists think coronavirus could push unemployment above Great Depression levels. Here's why the pain won't be as prolonged this time. 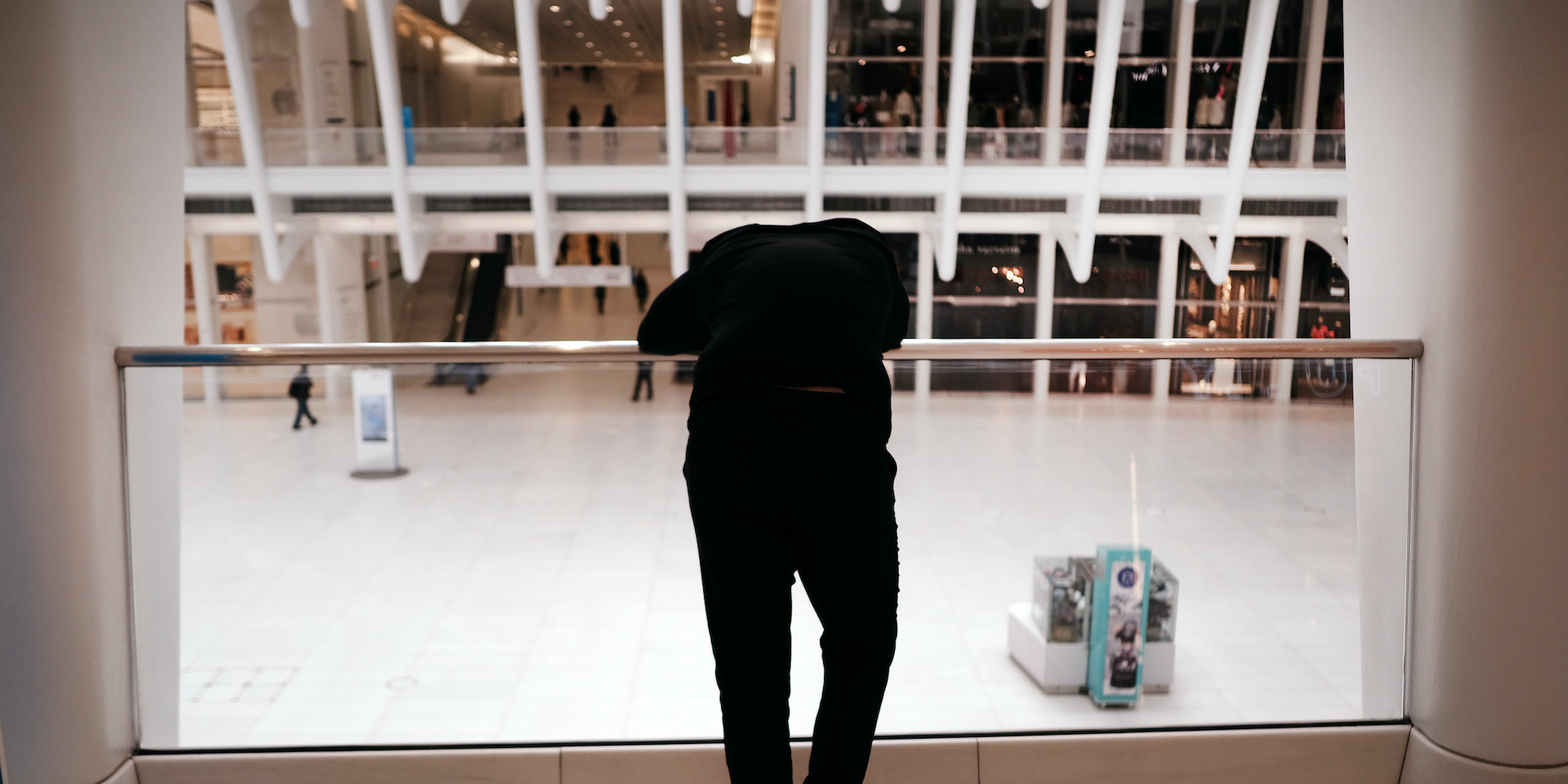 Dire unemployment forecasts are sending a shock through the already-pummelled economy and garnering comparisons to the Great Depression. But experts are still holding out hope for a sharp,V-shaped rebound.

A New York Times column published Friday pegged the current unemployment rate at 13%, roughly 9 percentage points greater than its latest reading. Meanwhile, Johns Hopkins University’s Centre for Financial Economics said Thursday that the rate could soar to 20% over the next six months as layoffs continue and plunge the country into labour-market turmoil not seen since the 1930s.

Nobel Prize-winning economist Paul Krugman issued one of the most ominous forecasts yet on Friday. He deemed CFE’s timeline projection for 20% unemployment “wildly optimistic,” adding “we may well be there in two weeks.”

And the most jarring estimate so far has come from the St. Louis Federal Reserve, which says unemployment could spike all the way to 32%. That would be far above the highest rate seen throughout history: 24.9% at the height of the Great Depression in 1933.

In fact, even the 20% near-term forecast from the likes of Krugman would be eerily comparable to what was seen throughout the first half of the 1930s as America tried to claw out of recession.


Read more:
GOLDMAN SACHS: These 13 cheap stocks are poised for years of better-than-expected profits – and they’re must-haves as the coronavirus wipes out earnings in 2020

Yet as economic data begins to paint a picture of a deep economic recession, optimism remains. Features unique to the coronavirus-induced plunge suggest demand is primed to spring back once the pandemic fades – a luxury the economy didn’t enjoy during the Great Depression era, which lastest much of the 1930s.

Others point to the US government’s expedited policy response as a critical support for bringing the economy back online.

The case for a sharp, V-shaped recovery

The current downturn is critically different from the US’s last in how it’s affected spending behaviour, according to Heidi Shierholz, director of policy at the Economic Policy Institute. During the 2008 financial crisis and the following recession, for example, Americans weren’t spending money because the $US8 trillion housing market imploded.

People “were actually less wealthy than they thought they had been” as their lives’ biggest investments instantaneously lost value, Shierholz said. The coronavirus pandemic and resulting shutdowns place similar pressure on demand in scope, but spending power hasn’t been diminished in the same way, she added.

“In this case, for many people, that’s not true at all. My demand has plummeted. For restaurants, it’s gone to zero. For travel, that’s gone to zero,” the director said. “When the economy goes back online, I will get out there and go to restaurants and go to shops.”


Read more:
‘Still too high’: Goldman’s global equity chief lays out 4 reasons why the stock market will melt down further before it fully captures the coronavirus crisis

The government’s $US2 trillion relief package also bettered the odds of a swift recovery, Seema Shah, chief strategist at Principal Global Investors, wrote in a March 26 blog post. Legislators “have the power to make this recession one of the briefest” through stimulus targeted at the most battered areas, she added.

If country learned any lessons from its last recession, it knows where additional aid is needed. State and local governments became “a huge drag on the economy” and its recovery in 2009, Shierholz said, as budget deficits forced cost-cutting across the board. Unemployment programs sputtered, government employees lost their jobs, and the rebound lasted far longer than it needed to, she added.

The threat is “easy to solve,” Shierholz said, as “Congress could, in 10 minutes, write legislation to do that.”

Their commentary lends credence to the idea of a V-shaped recovery.

Krugman echoed Shierholz’s call, telling Business Insider that the “huge fiscal time bomb” states’ budgets represent must be addressed in a new stimulus bill. State budget risks will persist months after the pandemic abates and they remain the next battlefield for a swift economic rebound, he added.

“What happens is that just as the economy is ready to recover, mass layoffs of school teachers, mass cutoff of unemployment benefits undermine the nation’s recovery,” Krugman said. “Even though this is a very different kind of crisis, we could have the same kind of story.”

Why a V-shaped bounce is still no guarantee

Obstacles remain in avoiding a failed economic reboot. For some, the unemployment data on its own cuts away at the odds of a sharp uptick when virus cases cool. Efficiently bringing businesses back online is impossible without a workforce, and the millions of Americans laid off in March will face obstacles in reentering the job market. As the unemployment rate continues to increase, so do the odds of a prolonged, or U-shaped, rebound, Shah said.

“Rising jobless numbers suggest that productive capacity is being eroded, so when self-isolation measures are eventually lifted, economic activity will take that much longer to get back on its feet,” the strategist said in an email to Business Insider. “The chances of a V-shape economic recovery are fading.”


Read more:
Stocks are technically back in a bull market, but Wall Street experts don’t trust it. 6 of them explain why we’re doomed to fall further – and share what traders should do as turmoil continues.

For others, the country’s lethargic public-health response likely dragged the economy into a prolonged downturn. Countries employing the most effective containment methods such as South Korea and China have already seen economic activity stabilise or, in the latter’s case, resurgence.

A soaring economic rebound in the US has “a very low probability” due to the country being “a little late to the game with the testing case,” Jack Janasiewicz, senior vice president at Natixis Advisors, said in an interview with Business Insider.

The nation also faces a possible W-shaped recovery without a coordinated plan for containment, Janasiewicz said. Individual states, counties, and cities have issued shutdowns on different timelines and of different intensities throughout recent weeks. The lack of a singular shutdown strategy could fuel new outbreaks and a second economic collapse, Janasiewicz warned.

“You’ve had some areas that have done the full quarantine, and you’ve got some other areas where they’re saying ‘I’m not going to force anyone to stay home, just use your discretion,'” he said. “That risks the idea that this thing becomes a much more prolonged epidemic.”