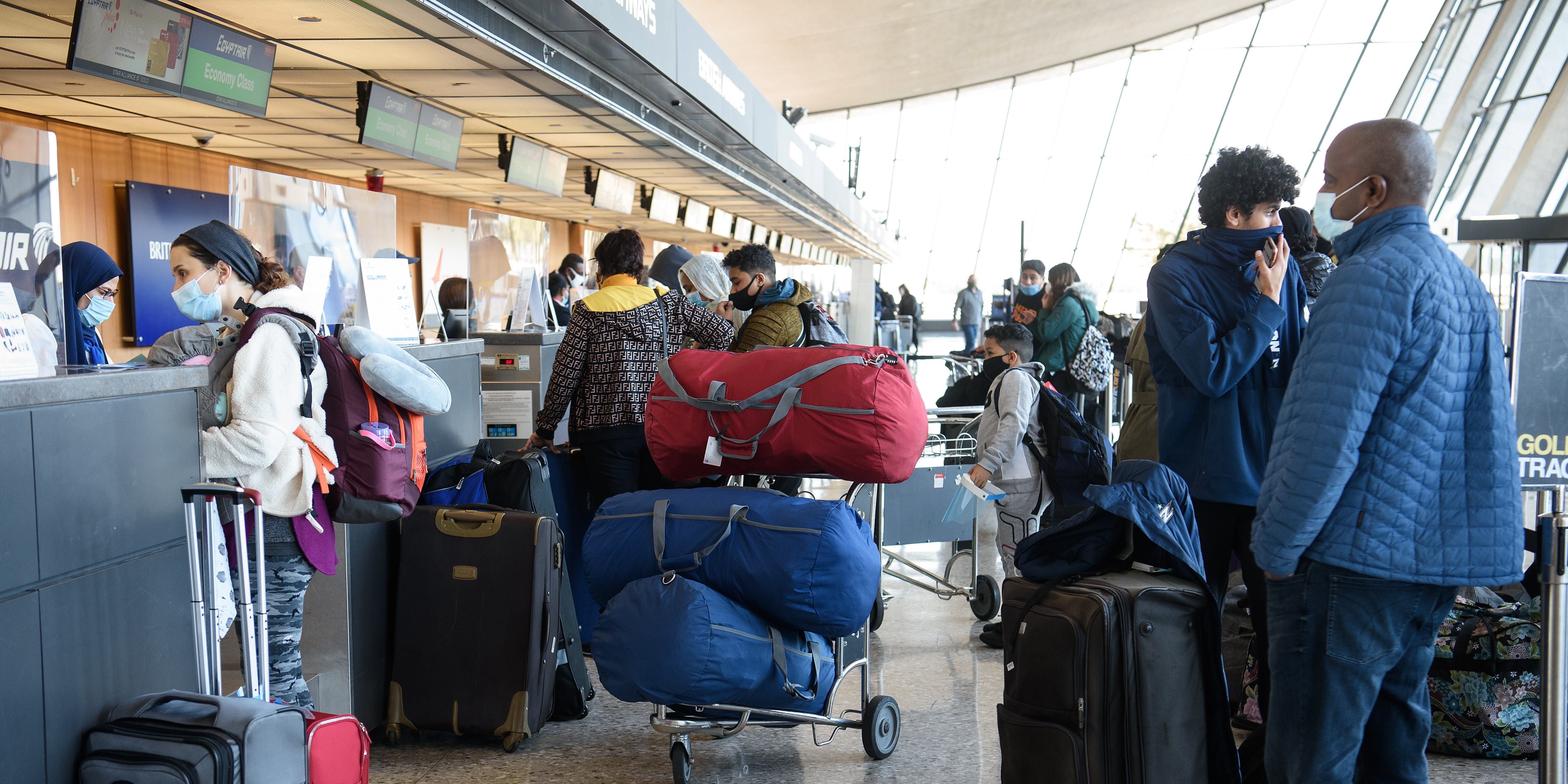 NICHOLAS KAMM/AFP via Getty Images)
The economic recovery coming out of the pandemic could be one of the fastest in US history, according to Bank of America global economist Ethan Harris.

In comparison to the 2010-2019 recovery that followed Great Financial Crisis, the fiscal reaction in terms of speed, size, and duration has been far more powerful than the policy response in 2009 and is reason to be optimistic, he said in a recent note.

In 2009, The Recovery Act relief package didn’t go into effect until five months following the Lehman bankruptcy and after 5 million job losses. In comparison, 2020 did not see a five-month lag between the initial economic shock and the bill.

“Congress and the President almost immediately responded to the spring shutdown with $US2 ($3).9tr (13% of GDP) in fiscal stimulus. Together, these packages were more than twice as big as the Recovery Act of 2009,” Harris said.

Harris added that because of the pandemic, much of the stimulus effect will be deferred until the economy reopens and Americans get back to spending on services. This will be led on by the fact that savings rates are at record highs in the US.

“Comparing actual saving to a flat saving rate, we estimate that households have accumulated $US1.6tr in excess saving as of December. This reflects both the fiscally-fueled record surge in disposable income last year and the fact that much of the service sector was closed.”

With the onset of an additional stimulus from the Biden administration, Harris expects that excess saving to rise well above $US2 ($3) trillion.