'This is much more psychological': Why the CEO of the world's largest asset manager says the COVID-19 crisis is nothing like 2008 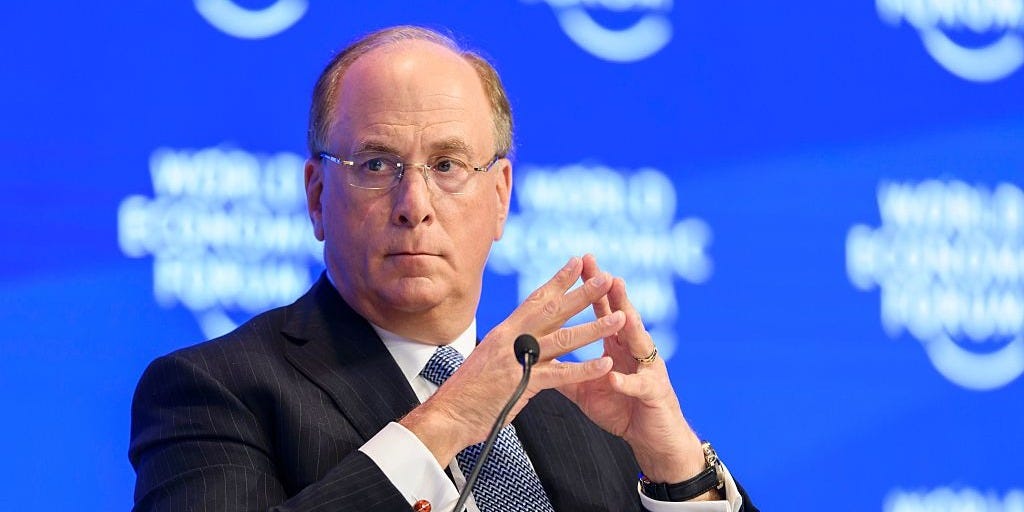 Investors should not expect a “V”-shaped rebound in the economy as COVID-19 cases spike across the country, according to the CEO of the world’s largest asset manager.

In an interview with CNBC on Friday, Larry Fink, CEO of BlackRock, explained why the current economic recession caused by the COVID-19 pandemic is vastly different from the financial crisis of 2008.

“This is much more psychological too because of the fear of the virus, the fear of health,” Fink said. “This is an existential problem too, so it is way beyond a financial crisis that we saw in 2008.”

Additionally, the COVID-19 pandemic has made people feel unstable and they are “looking for hope,” Fink said, adding that “hope” is a medical breakthrough in the treatment or prevention of the virus.

Fink also said that it’s going to take a longer time than it did in 2008 to stabilise parts of our economy and society.


Bill Miller’s record-setting fund beat the market for 15 straight years. He breaks down the trio of forces that has him bullish on stocks – and lays out a ‘home run’ trade he’s making right now

The main reason? Because, according to Fink, the COVID-19 pandemic is much more embedded in our entire economy, unlike the 2008 crisis which was more limited to just the housing and financial sectors.

When it comes to the policy actions from the Fed and Congress, Fink said that the purpose of these policies is not “to pick winners and losers,” but instead to “protect jobs.”

And when it comes to a “V”-shaped economy, don’t hold your breath, according to Fink.

“BlackRock has never believed we are going to have a ‘V’-shaped economy. We believe this is going to be a slower, more persistent rebound. But we do believe there is a rebound, it’s just going to take longer,” Fink said.

But Fink also warned that a continued spike in COVID-19 cases could lead to a second round of economic shutdowns, which would be devastating for the economy.

“If the disease continues to grow, if mortality rates grow from where they are today, then we’re going to have to see another shutdown of parts of our economy and then the small and medium businesses are going to have a harder time,” said Fink.

One potential solution to the problem? According to Fink, it’s more compassion. “I think if we can have a more compassionate society, we can all wear masks and get through this much quicker,” Fink said.