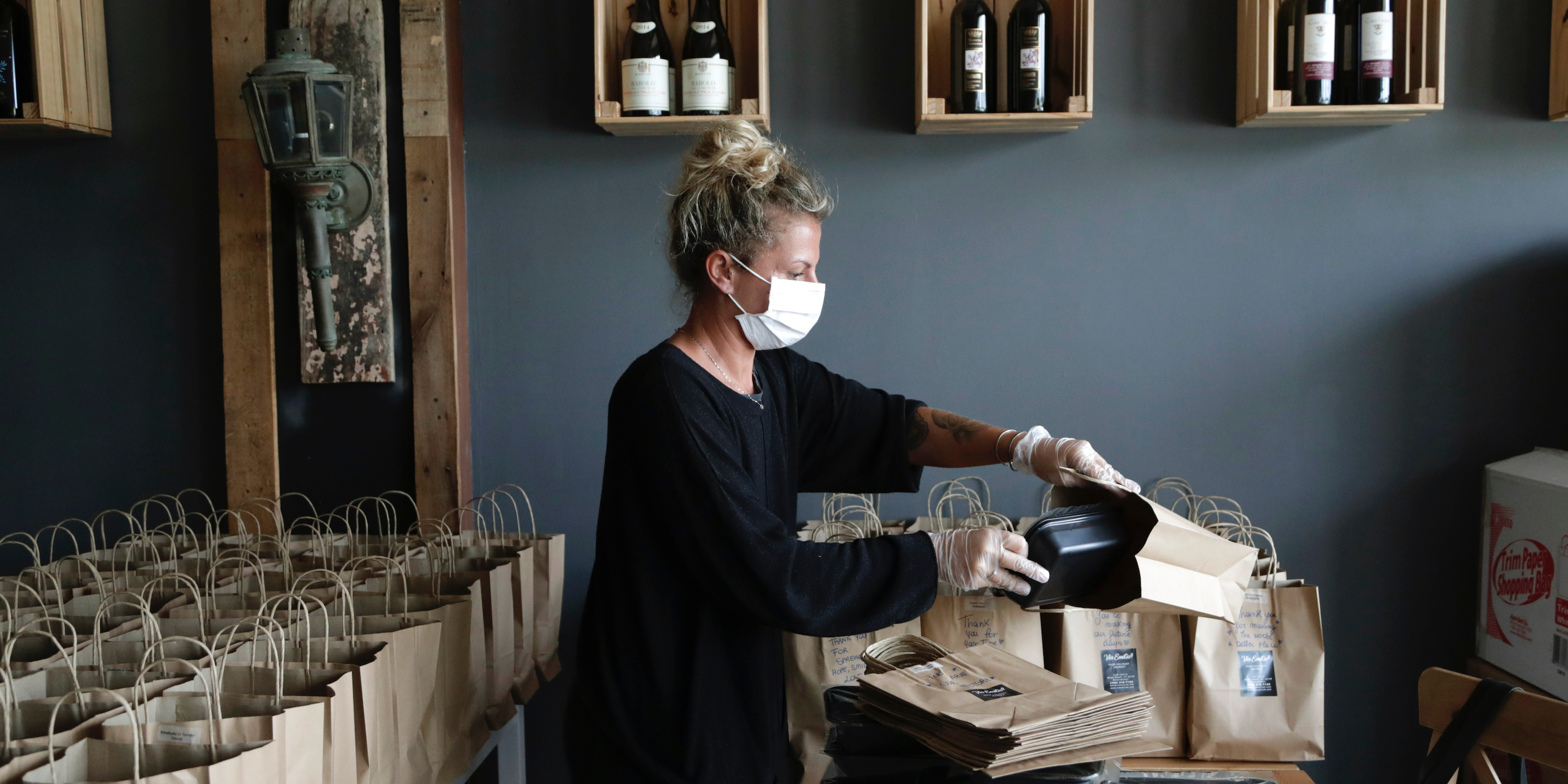 The International Monetary Fund on Wednesday slashed its forecast for the global economy again, predicting a sharper recession and longer recovery from the impact of the coronavirus pandemic.

The IMF now sees global gross domestic product shrinking 4.9% in 2020, a worse contraction than the 3% decline it previously forecast in April. The fund also foresees a slower-than-expected recovery – it cut its expectations for global growth in 2021 to 5.4% from 5.8%.

“The COVID-19 pandemic has had a more negative impact on activity in the first half of 2020 than anticipated, and the recovery is projected to be more gradual than previously forecast,” the IMF said in its World Economy Outlook update.

The update comes after the IMF in April said the shock of the coronavirus pandemic and sweeping lockdowns to contain the disease would form the worst economic meltdown since the Great Depression. Now, the IMF’s dire forecast reflects “greater scarring” from a larger-than-anticipated hit to activity, and continued lower demand from social distancing practices.

“The adverse impact on low-income households is particularly acute, imperiling the significant progress made in reducing extreme poverty in the world since the 1990s,” the IMF said.

Overall, the new forecast would leave 2021 GDP more than six percentage points lower than in the IMF’s pre-COVID projections of January 2020, according to the report. The IMF said that as in April, the current forecast comes with a “higher-than-usual degree of uncertainty” due to the pandemic.

Read more: Aram Green has crushed 99% of his stock-picking peers over the last 5 years. He details his approach for finding hidden gems – and shares 6 underappreciated stocks poised to dominate in the future.

The IMF also sees a severe hit to the global labour market, and said the loss of work hours in the second quarter is likely equivalent to more than 300 million full-time jobs.

“The hit to the labour market has been particularly acute for low-skilled workers who do not have the option of working from home,” said the IMF. “Income losses also appear to have been uneven across genders, with women among lower-income groups bearing a larger brunt of the impact in some countries.”

There are some bright spots, according to the IMF. Financial conditions have eased in advanced and to a lesser extent emerging economies, forestalling worse near-term losses. Announced fiscal measures are now about $US11 trillion globally, up from $US8 trillion in April, the report showed.

Still, significant downside risks to the forecast remain without a medical breakthrough such as a vaccine or a sharp rebound in business activity. More lockdowns, tightening financial conditions, prolonged unemployment, and wider firm closures could lead to more economic pain.

“This could tip some economies into debt crises and slow activity further,” said the IMF.

The IMF sees advanced economies experiencing sharper declines in GDP, forecasting an 8% contraction in 2020 compared with a 3% decline in emerging economies.