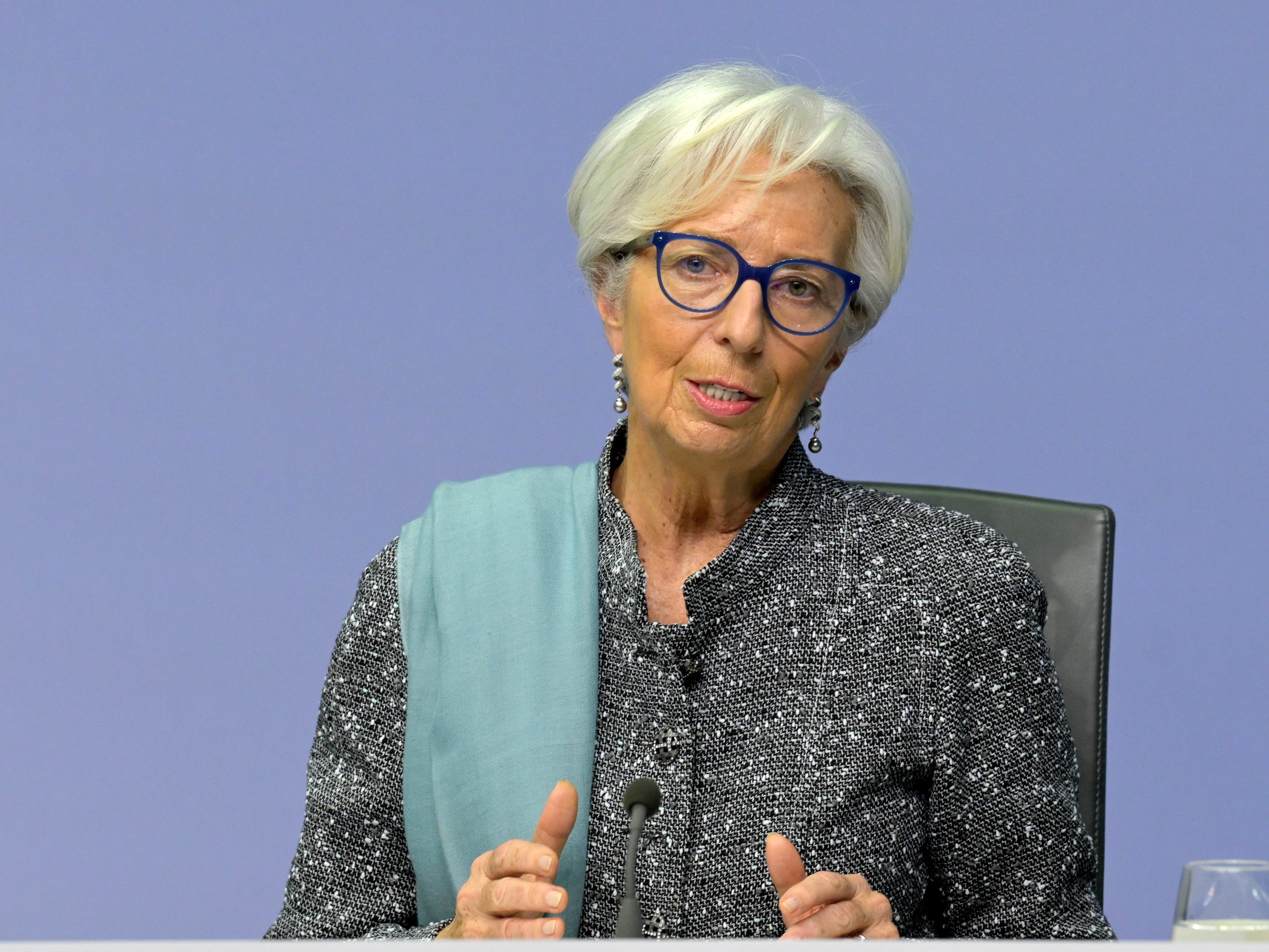 The European Central Bank stepped up its focus on climate change on Monday, announcing that it will create a specialist team to look into the issue and start investing in a “green bond” fund.

It comes as central banks face growing scrutiny over their investments, with a group of British lawmakers on Monday calling on the Bank of England to stop funding polluters through its bond-buying programs.

Central banks have increased their attention to climate change in recent years. Many are now members of the Network for Greening the Financial System, which aims to manage the risk of climate change through financial systems.

But central banks have loaned billions of dollars to polluters including oil and chemicals companies during the pandemic through various schemes designed to prop up economies, drawing the ire of climate campaigners.

Today, ECB president Christine Lagarde signalled a renewed focus on climate change. She said the ECB would create “a new climate change centre to bring together more efficiently the different expertise and strands of work on climate across the Bank”.

It followed an earlier announcement from the ECB that it would use part of its own funds to invest in a euro-denominated green bond investment fund. The fund was established by the Bank for International Settlements, an international organisation owned by central banks.

Yet campaigners said the ECB needed to go further, in particular by reconsidering the bonds it buys through its â’¬1.85 trillion ($US2.24 trillion) coronavirus asset-purchase program.

In the UK, a group of lawmakers on Monday made similar points about the Bank of England’s bond-buying, saying the BoE should limit its support to companies in “high-carbon sectors”. It comes as the UK prepares to host the UN climate summit known as COP26 in November.

The Environmental Audit Committee, which scrutinizes public bodies over climate change, wrote to BoE governor Andrew Bailey, saying: “The Bank must begin a process of aligning its corporate bond purchasing programme with Paris Agreement goals as a matter of urgency.” The Paris Agreement between governments pledges to limit the rise in global temperatures to 2C (3.6F).

A Bank of England spokesperson said: “The Bank will respond in full to the Environmental Audit Committee letter in due course. “Climate change is a strategic priority for the Bank. We have an ambitious work programme on climate change, from the stress testing of the largest UK banks and insurers against climate-related financial risks through to working internationally with the central bank Network for Greening the Financial System â€” a network of which we were a founding member. “As the governor told the Treasury Select Committee in November, work to consider how best to take account of climate considerations in our corporate bond portfolio is already underway at the Bank.”