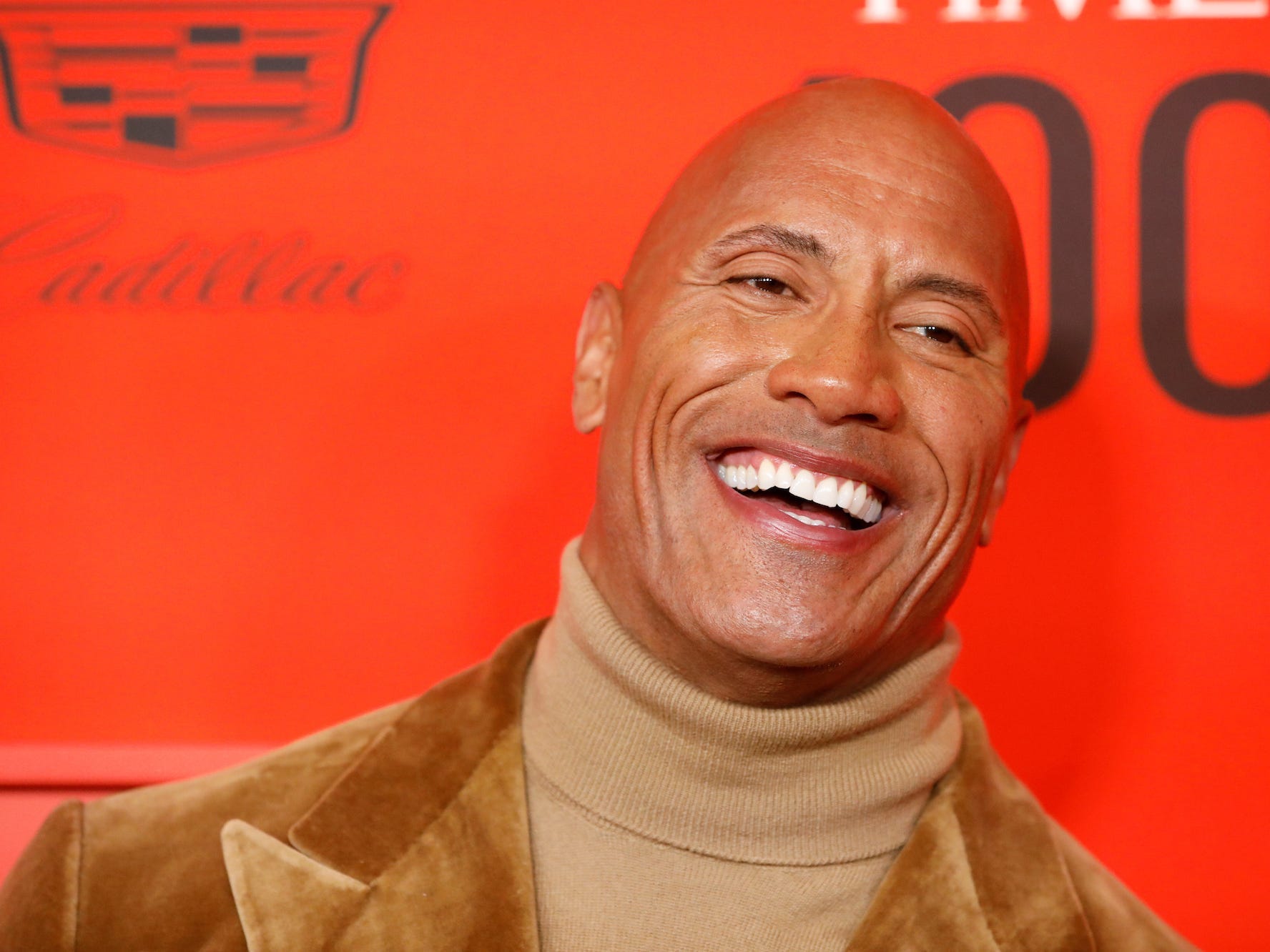 He noted that “as a registered independent for years now with centrist ideologies, I do feel that Vice President Biden and Senator Harris are the best choice to lead our country and I am endorsing them to become President, and Vice President of our United States.”

In the video, he asked Biden and Harris to share what they would do to earn the respect of Americans if they were voted into office this November.

“Our administration, DJ, is going to look like America,” Biden said. “It’s going to be representative of all of America.”

Harris said that she will emphasise truthful communication.

Biden and Harris have been supported by a number of celebrities, including John Legend, Tom Hanks,Cardi B, Zooey Deschanel, and a number of internet celebrities and influencers.