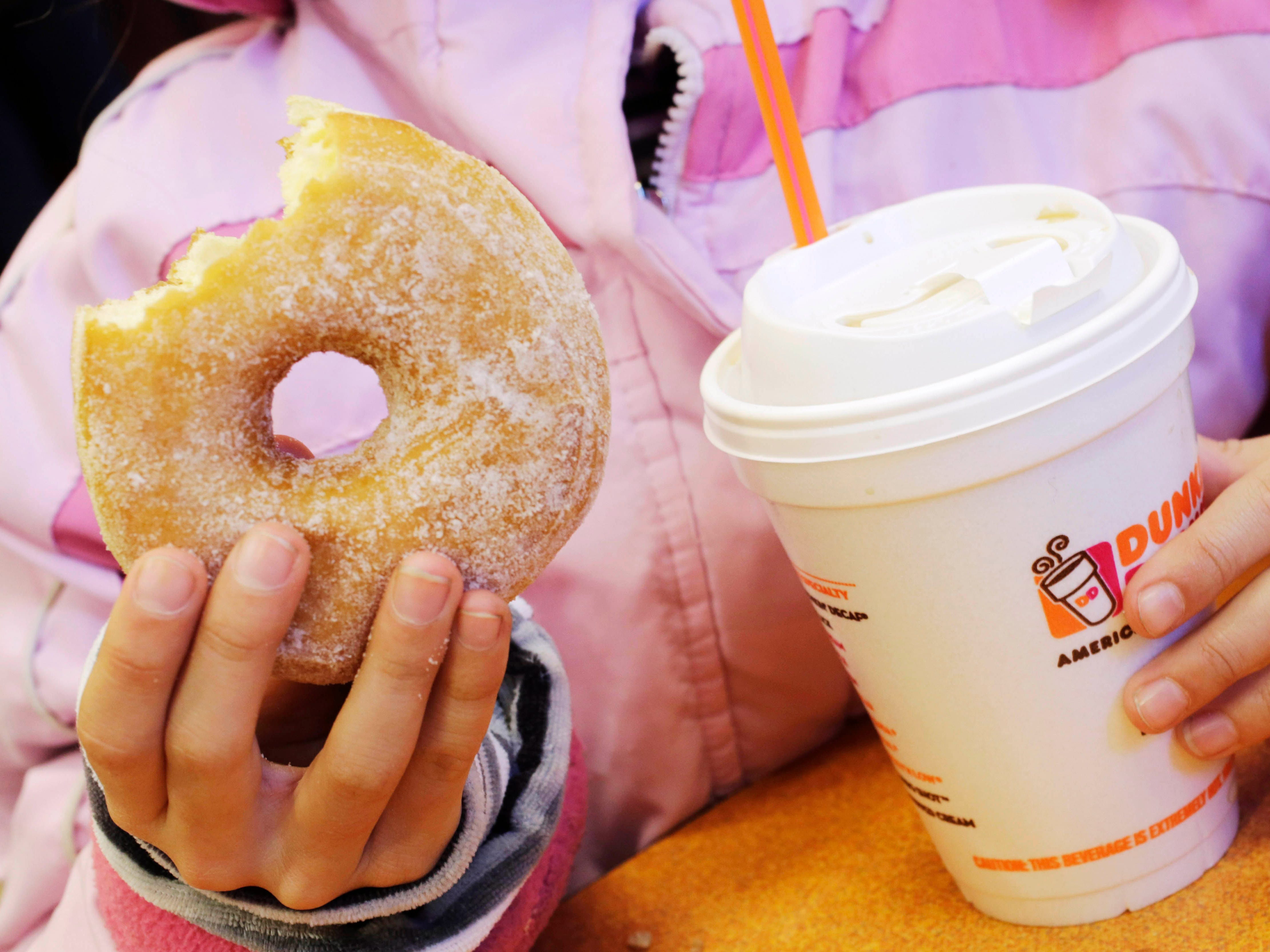 Dunkin’ Brands Group, which owns Dunkin’ and Baskin-Robbins, is in talks to be bought by private equity-backed restaurant brand Inspire Brands, it announced on Sunday.

The deal would take the group private at a price of $US106.50 a share after nine years on public markets, sources close to the matter told The New York Times. This price suggests Dunkin’ Brands has been valued at around $US8.8 billion, the paper reported.

Inspire owns Arby’s and Buffalo Wild Wings, among other brands.

Dunkin’ Brands Group has held preliminary discussions about the deal, it said in its statement, but added “there is no certainty that any agreement will be reached.”

The company won’t comment further “unless and until a transaction is agreed or discussions are terminated,” it said â€” though sources told The Times the deal could be announced as soon as Monday.

Dunkin’ Brands Group has more than 13,000 Dunkin’ restaurants and around 8,000 Baskin-Robbins restaurants â€” all of which operate as franchise sites â€” in more than 60 countries.

Adding these to Inspire Brands’ portfolio, which includes Arby’s, Buffalo Wild Wings, Sonic, Jimmy John’s, and Rusty Taco, would more than double the number of sites Inspire owns to in excess of 35,000.

Dunkin’ Brands has been hit by the pandemic as fewer people eat out. The group posted $US2.49 billion in systemwide sales in the quarter to June â€” a 21% drop on the same period in 2019.

Comparable store sales in the US were 6% down for Baskin Robbins and 18.7% for Dunkin’, but across its international network, Dunkin’ sales were down by more than a third because of fewer customers in Asia, Latin America, Europe, and South Korea.