The evening before the New York International Motorcycle Show, we had a chance to visit Ducati’s flagship store in Manhattan to take a look at the recently revamped space.We also had an opportunity to chat with Dominique Cheraki, the General Manager of Ducati North America, about the astounding growth the brand saw in 2011 and what the plans are for 2012.

Ducati’s North American sales grew by 43% in 2011 over 2010, which also made North America their number one market for the first time ever. Cheraki, who took over as General Manager in February, said that they were on a conquest.

A number of bikes saw solid gains over the previous year. The Multistrada, which is capable of more than just riding on the road, and the Diavel cruiser were key parts of this growth.

It did not hurt that the Diavel also won multiple “Best Cruiser” awards from respected outlets like Motorcycle News, Cycle World, and Motorcycle USA.

One of the big intros of the weekend was the Diavel Cromo. This edition of the popular bike has the same mechanical features as the standard Diavel, but a unique livery. A chrome fuel tank and throwback Ducati logos add a classic touch to the decidedly modern cruiser.Ducati also made a lot of news last year with their new partnership with noted Mercedes tuner AMG. What seems like a mismatched pairing is actually a perfect fit, according to Cheraki. AMG and Ducati share the same passion and values for premium performance products.

The AMG Edition Diavel, like the Cromo, features a unique design to set it apart from the rest of the line. And this is just the start of their partnership; look for more bikes down the line with input from AMG.

But where does Ducati stick out? Competitors in the market like Aprilia and MV Agusta offer high end superbikes that do compete with Ducati’s offerings. But Cheraki believes that their models set them apart.

He says that the combination of unique bikes like their halo model, the 1199 Panigale, as well as the investment of dealers and customer commitments are key to their growth.

Finally, as MotoGP fans, we had to ask about the rough year that Ducati had in the sport. Stars Valentino Rossi and Nicky Hayden were non-factors in the championship. We asked Cheraki if he foresaw an impact on sales due to the lackluster performance in 2011.He said that while Ducati had a rough year in MotoGP, they did win the 2011 World Superbike Championship. The old mantra of “win on Sunday, sell on Monday” has obviously not had an effect on the brand.

Cheraki said that the passion of the customers for their road bikes was not dampened by the rough year in MotoGP. As he noted, racing is ups and downs, so hopefully they will be back up to speed and fighting for the championship this year.

We’ll have to check in next year to see if this great growth continues into 2012.

How 8 types of prosthetics are made for movies 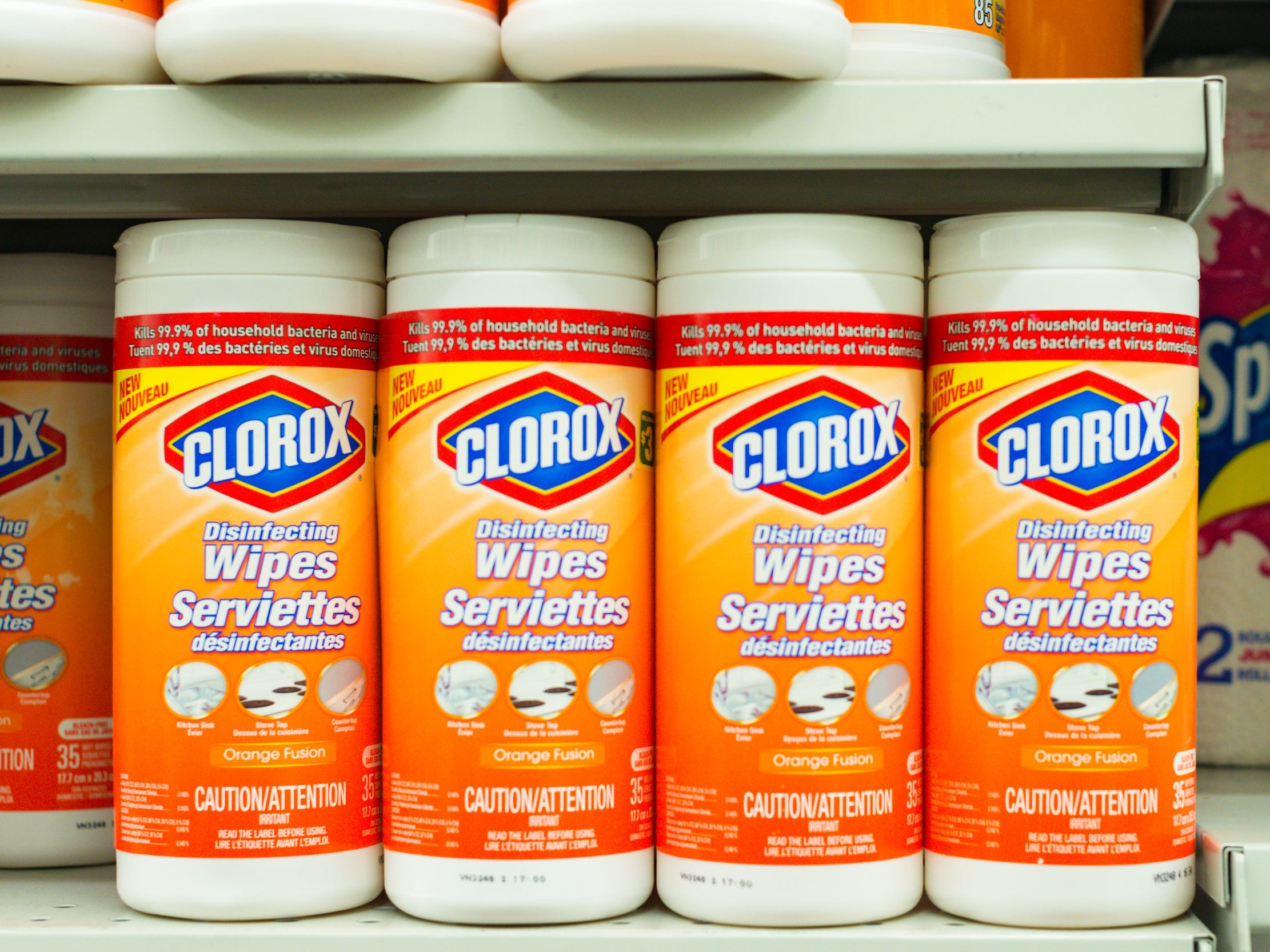