Dr. Pimple Popper removed a golf ball-sized cyst from a man's jaw and said it looked like 'a nice little rose' 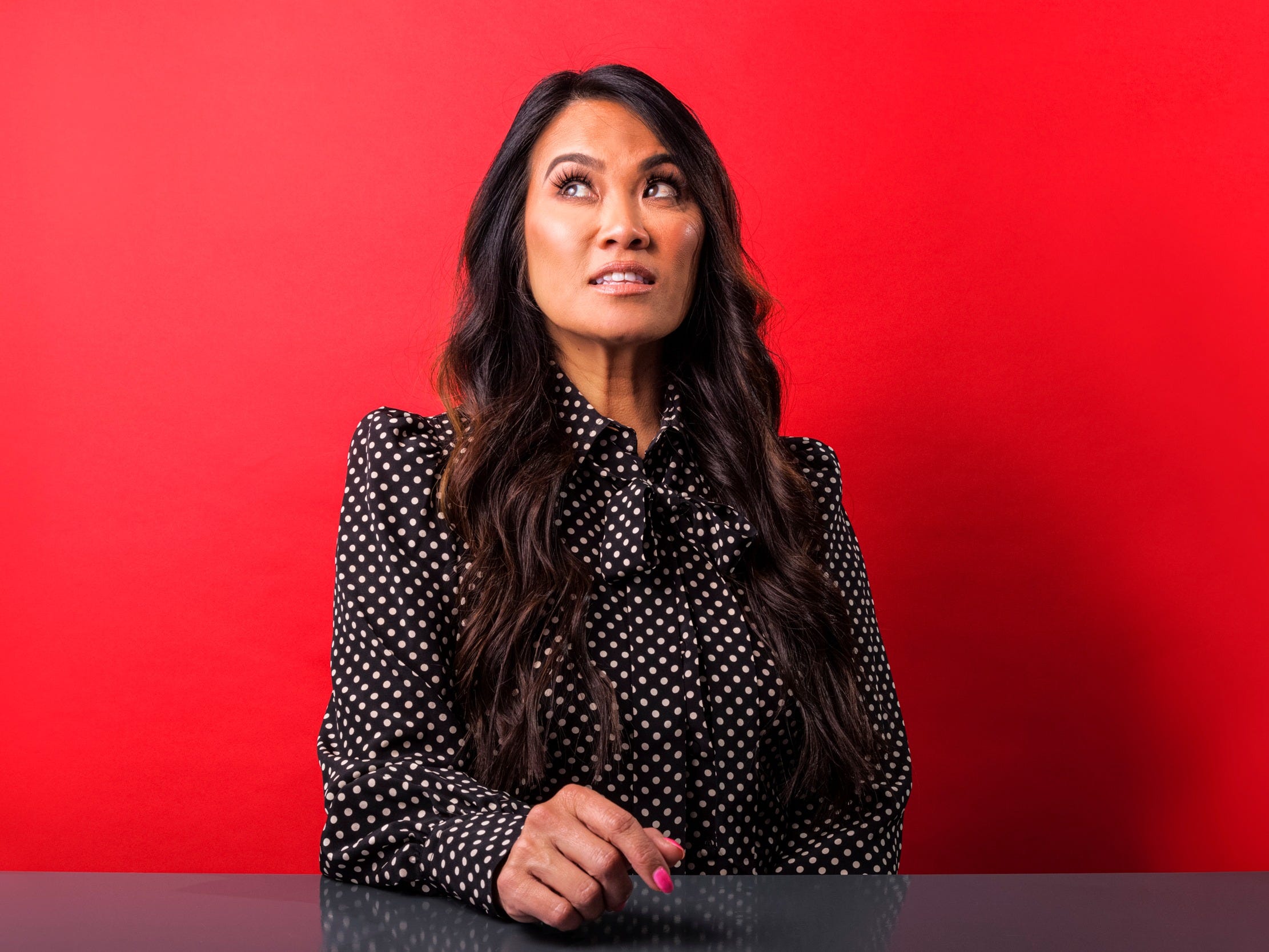 Dermatologist Dr. Sandra Lee, who’s also known as Dr. Pimple Popper, recently shared a detailed video of how she extracted a cyst from a man’s jawline.

According to Lee, the golfball-sized lump was an epidermoid cyst, which is a growth that slowly forms when skin cells burrow into the skin rather than shedding off the surface like they’re supposed to do.

Epidermoid cysts often occur when a hair follicle or injured part of the skin gets clogged with the skin cells, and that’s exactly what happened to the man in Dr. Pimple Popper’s video.

Though the man didn’t say how long his cyst had been growing for, epidermoid cysts typically develop slowly and sometimes don’t require treatment. They also tend to be painless growths, according to the Mayo Clinic.

Before cutting the cyst open with a surgical blade, Lee said that the man’s wife had previously tweezed out a hair that had been growing from his cyst, and that she wished the wife caught it on tape.

“That’s a big hair to pull out of there,” Lee said.

To start, Dr. Pimple Popper created two small incisions in the skin above the cyst to make an opening for it to be removed.

Next, she used her gloved hands to squeeze above and below the incision, and almost immediately a yellow substance spurted out.

“All that skin that was tucked under there, he just gave you a nice little rose. You see that?” Dr. Pimple Popper said, referring to the buildup she squeezed out of the cyst.

Lee then used surgical scissors to cut the built-up skin cells off of the man’s face. Towards the end of the process, Lee revealed the ‘sack’ inside of the cyst that held all of the skin cells trapped in place.

The final result was a clean incision that was about an inch long, which Dr. Pimple Popper stitched up.