Dr. Pimple Popper removed a 'big bubbly' lump from a woman's back by tugging, snipping, and cutting for over 40 minutes 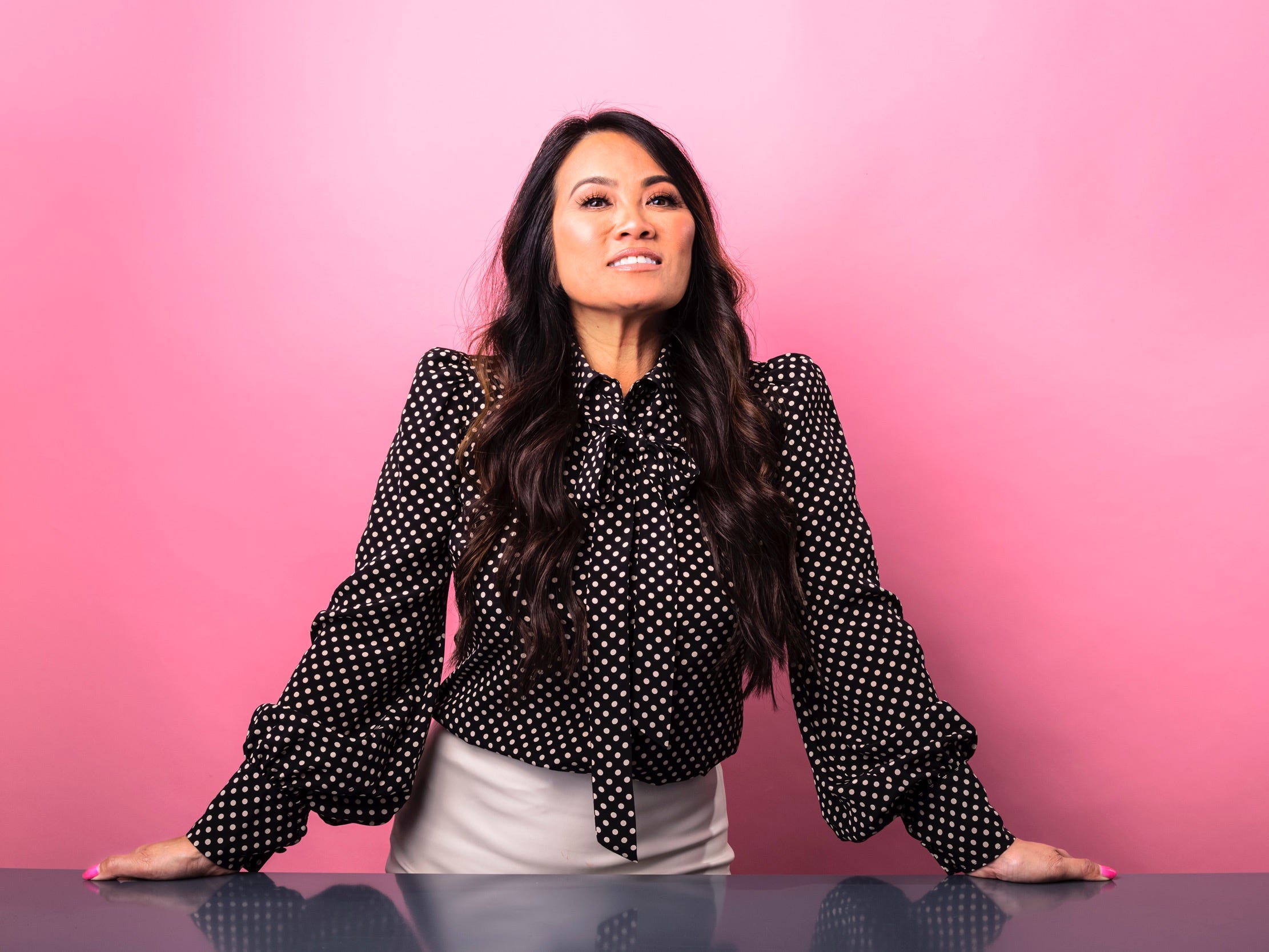 Dermatologist Dr. Sandra Lee tugged, snipped, and cut at a lipoma for over 40 minutes to try and remove it from a woman’s back in a recent YouTube video posted June 4 to her infamous channel, “Dr. Pimple Popper.”

The lipoma – or lump caused by slowly overgrowing fatty tissue – was particularly difficult to remove because of its “bubbly” nature. The lump was dispersed through different parts of a large area on her back, making it harder to remove than a lump all in a singular area.

Lee was concerned the lump would grow back if she missed any of the hidden pieces, so she was sure to be thorough in removing the fatty tissue. She used a mix of surgical scissors and pulling and squeezing with her hands to remove much of the lipoma.

To make sure all of the fatty tissue was gone, Lee zapped the area with a cauterizing instrument to stop any bleeding caused during the extraction process. Once all of the tissue had been removed, the skin flap that laid over the incision was visibly flatter.

Lee and her assistant both had to use force to squeeze the lump to push out all of the excess fatty tissue. By the end of the session, Lee said she was sore from all of the pushing and prodding.

“Now my hand’s gonna shake because I’ve been squeezing you so hard,” Lee said as she sutured her patient’s large incision.