Dr. Pimple Popper cut open a 'bubble wrap' growth the size of a grapefruit on a patient's back 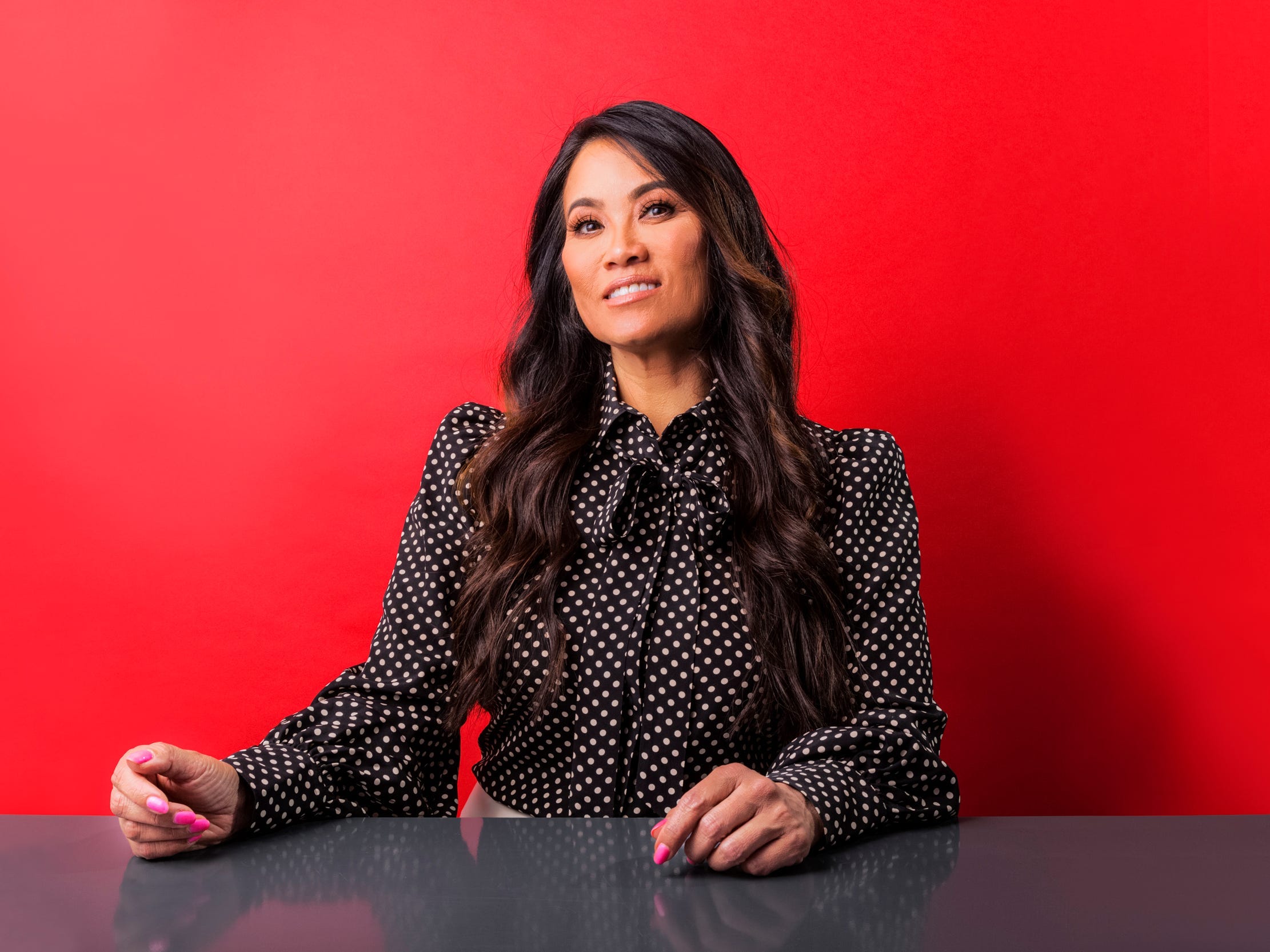 In a recent YouTube video, Dr. Pimple Popper treated a patient with a grapefruit-sized lipoma, or fat-filled growth, which felt like “giant rubber ball stuck” under their skin. Usually, lipomas are painless.

The patient said they first noticed the growth six years ago, and it’s kept growing ever since, which is common for lipomas.

To treat the patient, Dr. Pimple Popper, whose real name is Dr. Sandra Lee, numbed the growth, then sliced it open through its centre.

Dr. Pimple Popper used scissors to cut the top layer of nodules away, and then plunged her hand into the incision to massage more hard-to-reach lumps and loosen them from the underskin fibres that held them in place. She also used tweezers for small nodules she couldn’t grab with her fingers.

After 40 minutes of cutting, pulling, and tweezing, the cavity in the patient’s upper back was lipoma-free.

Lee stitched up the cavity so it could heal, and showed the patient the dozens of lipoma bubbles she’d removed.