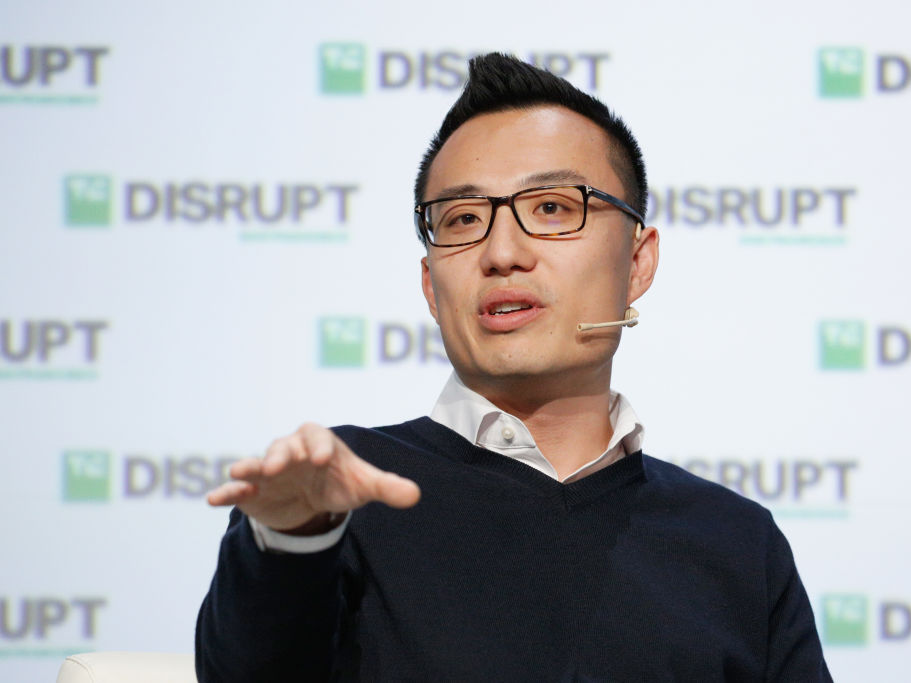 The San Francisco-based delivery company on Friday filed a Form S-1 for an initial public offering with the Securities and Exchange Commission. DoorDash will trade under the symbol DASH.

DoorDash said in the filing that it saw an explosion of business in 2020 and shrinking losses during the pandemic. In the first nine months of this year, it generated a $US149 million loss on revenue of $US1.9 billion, compared with a $US667 million loss on $US587 million in revenue the year before.

In the third quarter of this year, it saw 236 million total orders, compared with 70 million the year before.

Read More:
America’s parking lots are sitting empty, and REEF Technology is ready to cash in by turning them into ghost kitchens and shipping hubs

The surge in food-delivery orders led DoorDash to post a surprise $US23 million profit in the second quarter of 2020. Still, the company said that it expected costs to increase and that it “may not be able to maintain or increase profitability in the future.”

The company’s prospectus summary said it connects “over 390,000 merchants, over 18 million consumers, and over 1 million Dashers.” According to Edison Trends, DoorDash is the largest player in the delivery market, with 50% of the US category based on total sales as of October.

DoorDash raised $US400 million in equity capital in June, scoring a valuation of $US16 billion.

The recent passage of Proposition 22 in California puts DoorDash in an optimal position. The company lobbied to support the ballot measure, which keeps ride-hailing and food-delivery drivers classified as “independent contractors,” meaning they do not qualify for benefits such as minimum wage, healthcare, or paid time off.

In a letter on Friday, Tony Xu, DoorDash’s cofounder and CEO, portrayed DoorDash as a crucial partner for small businesses and independent restaurants in the COVID-19 era.

“Helping brick-and-mortar businesses compete, succeed, and flourish in these rapidly changing times is the core problem we are trying to solve,” Xu wrote.

DoorDash’s IPO is among the most highly anticipated of 2020 and adds to a record year for public listings. Special-purpose acquisition companies have so far raised roughly $US65 billion across 178 IPOs, according to SPACInsider.com. Debuts from tech companies including Snowflake and Palantir added to the record $US141 billion raised in offerings this year, according to Bloomberg data.

That sum is set to climb in the final months of 2020. Airbnb, Wish, and Roblox are still expected to go public before the year is out, CNBC reported on Thursday. Those filings are expected to be published by the end of next week, though the timing is subject to market conditions, the report said.