Donald Trump on Monday continued to bemoan the Republican primary process after Ted Cruz swept the delegate slate in Colorado.

“It’s a crooked deal,” Trump said on “Fox & Friends” following Cruz’s 34-delegate sweep in the state’s Republican conventions, which concluded over the weekend.

“The people out there are going crazy — in the Denver area and Colorado itself — and they’re going absolutely crazy because they weren’t given a vote, this was given by politicians,” he said.

He added: “And I see it, honestly, I see it with Bernie [Sanders], too. You know, I got millions more votes, millions, not just a couple — millions of more votes than Cruz.”

“It’s not a system,” Trump said of Colorado’s conventions. “There was no voting. I didn’t go out there to make a speech or anything. There’s no voting.”

Cruz was the only presidential candidate to make an appearance Saturday at the Colorado Republican state convention. Cruz chastised Trump for being “scared” to speak at the event. The Texas senator ultimately swept the 21 delegates awarded by congressional district earlier in the week, and picked up 13 more at the convention, The Denver Post reported.

“We’re going to be filing several protests because reality is, you know, they are not playing by the rules,” he said.

If Trump’s campaign were to allege that any delegates were elected improperly, the Republican National Convention credentials committee could hear a challenge. In Colorado, more than 600 people ran for the final 13 delegate slots awarded on Saturday.

Problems arose when the slate of delegates put out by Trump’s campaign contained multiple errors, CNN reported. More than a quarter of the 26 people running as Trump delegates were listed with the wrong ballot number for the convention vote. The ballots distributed at the convention by the state party contained only the numbers — and not the names — of the potential delegates.

Noticing the problem, the Trump campaign printed a second slate intended to fix the problem. Somehow, the second slate reportedly had mistakes as well. Cruz and Kasich, who also did not win any delegates at the convention, did not have the same problems.

Trump’s had delegate hiccups in a number of states recently, including South Carolina, Georgia, North Dakota, and Louisiana, among others, per Politico.

“This really shouldn’t be the way it is,” Trump said Monday on “Fox & Friends.”

As an example, I won South Carolina. I won it by a landslide, like a massive landslide, and now they’re trying to pick off those delegates one by one. That’s not the way democracy is supposed to work. And you know, they offer them trips. They offer them all sorts of things. And you’re allowed to do that. And you’re allowed to offer trips and you can buy all these votes. What kind of a system is this? Now, I’m an outsider and I came into the system. And I’m winning the votes by millions of votes. But the system is rigged. It’s crooked.

Trump even stood up for Bernie Sanders, Democratic frontrunner Hillary Clinton’s main challenger for their party’s nomination. The mogul said Sanders was also suffering because of a “rigged” primary system.

Trump was asked about why he wasn’t simply trying to play within the rules that were in place. In Colorado, the current delegate setup was announced in August.

No, because I’ve got millions more votes I mean, you could say he’s out-organised because I have millions of more votes, and I happen to have more delegates than he does, by a lot. But when you go into Colorado, where the people of Colorado are complaining that they’re not allowed to vote, that’s the best of all because they’re not even allowed to vote.

Hey, I’m somebody coming in to make America great again. I’m coming in to do something positive. I’m an outsider. The system’s rigged. I see it. I see it now 100%. … And the people out in Colorado are going nuts. They’re marching. They’re having a lot of problems out there because of this. This was a political hack deal like so much of our country. This is what our country’s all about, I guess.

Late Sunday night, Trump took to Twitter to voice his complaints about the outcome in Colorado.

“I win a state in votes and then get non-representative delegates because they are offered all sorts of goodies by Cruz campaign,” he tweeted. “Bad system!”

How is it possible that the people of the great State of Colorado never got to vote in the Republican Primary? Great anger – totally unfair!
— Donald J. Trump (@realDonaldTrump) April 11, 2016

The people of Colorado had their vote taken away from them by the phony politicians. Biggest story in politics. This will not be allowed!
— Donald J. Trump (@realDonaldTrump) April 11, 2016

When do babies start teething? First signs and how to care... 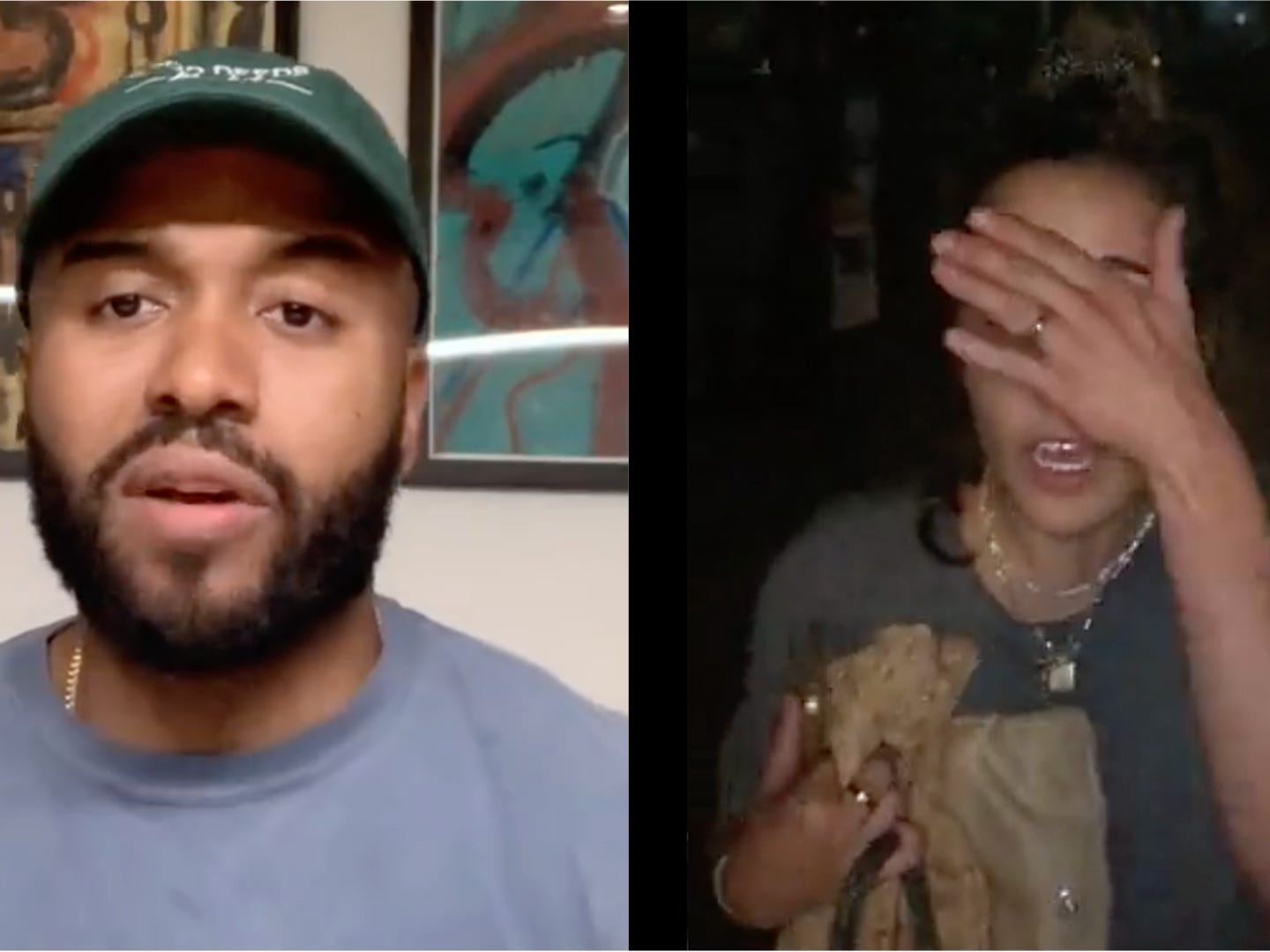 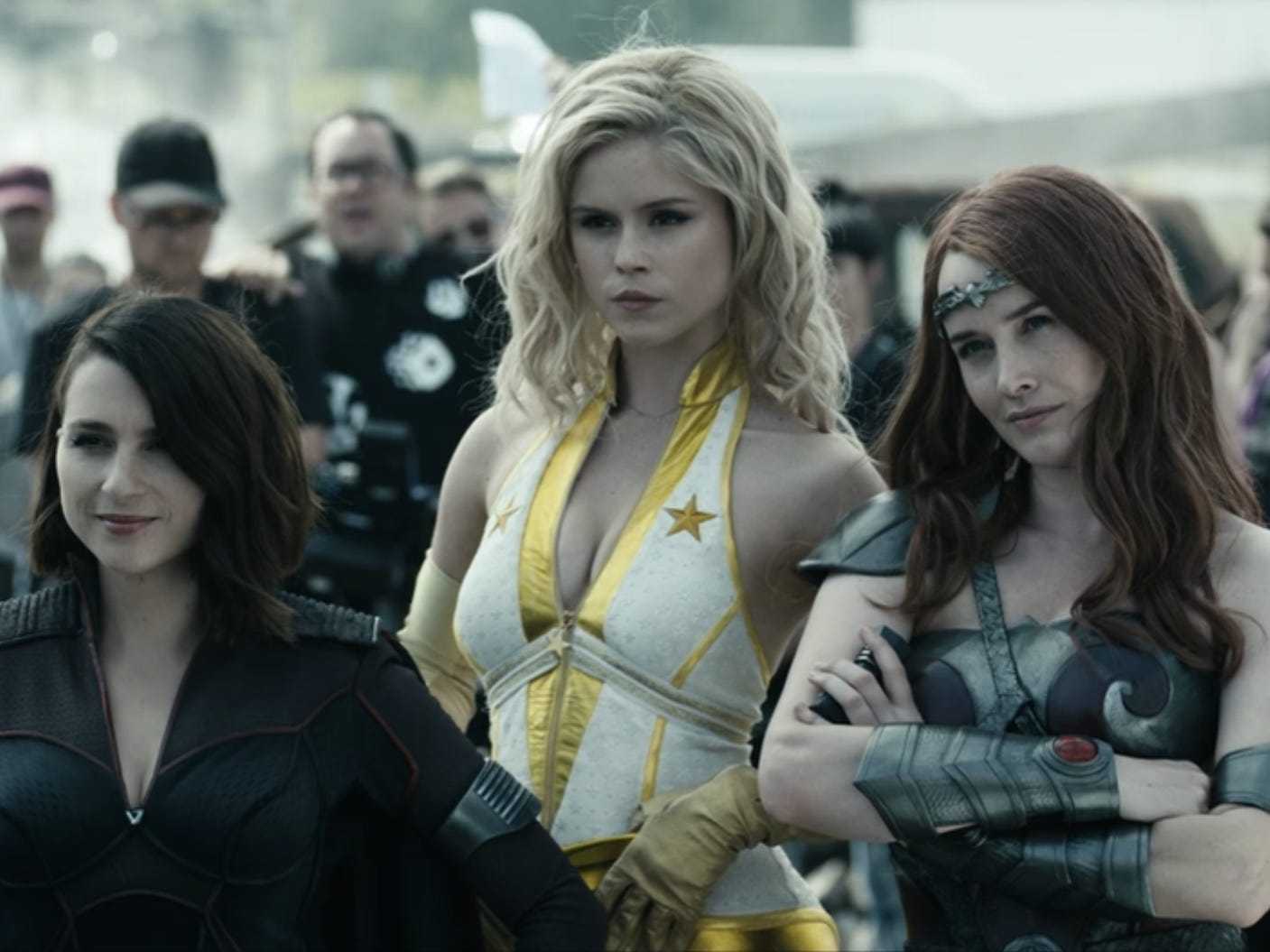 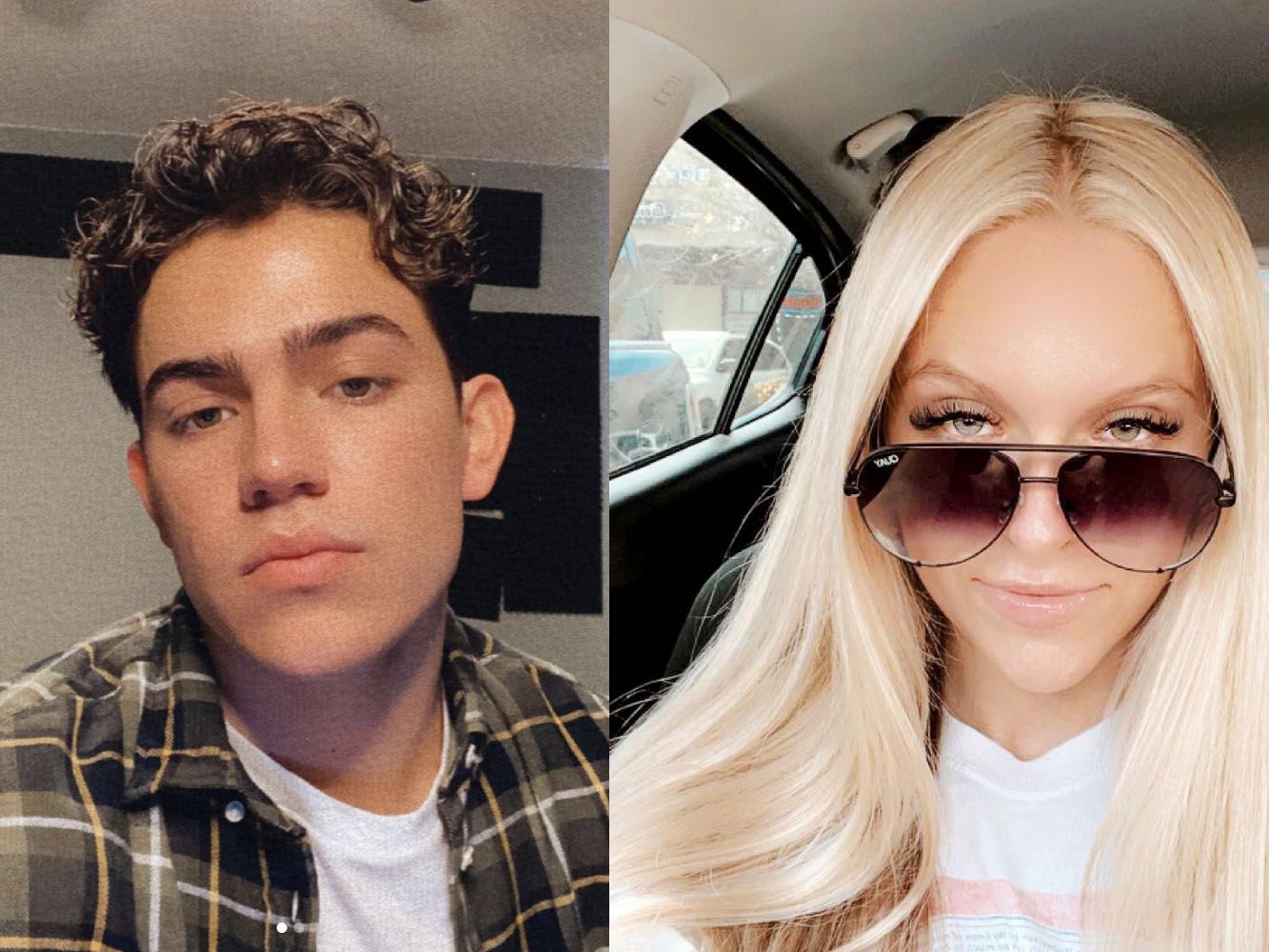