As Donald Trump flirts with a presidential run, he talks to Meghan McCain about his campaign strategy, his nights at the Holiday Inn, and why Romney won’t be the Republican nominee. Is The Donald serious? As his poll numbers continue to soar, it’s starting to look that way. On TV, Trump headlines The Apprentice, but on the telephone with me he sounded like he was considering a presidential run. He even invited me to his press conference later this spring, where he could announce his decision. One of the biggest obstacles for the Republican Party is they’ve yet to find a candidate with the same mass appeal and charisma as Barack Obama. If Trump runs, he’ll dominate the airwaves. He could actually pull it off in the same way Arnold Schwarzenegger surprised the pundits and became the governor of California. I talked to Trump about his chances.

Read the full article at The Daily Beast > 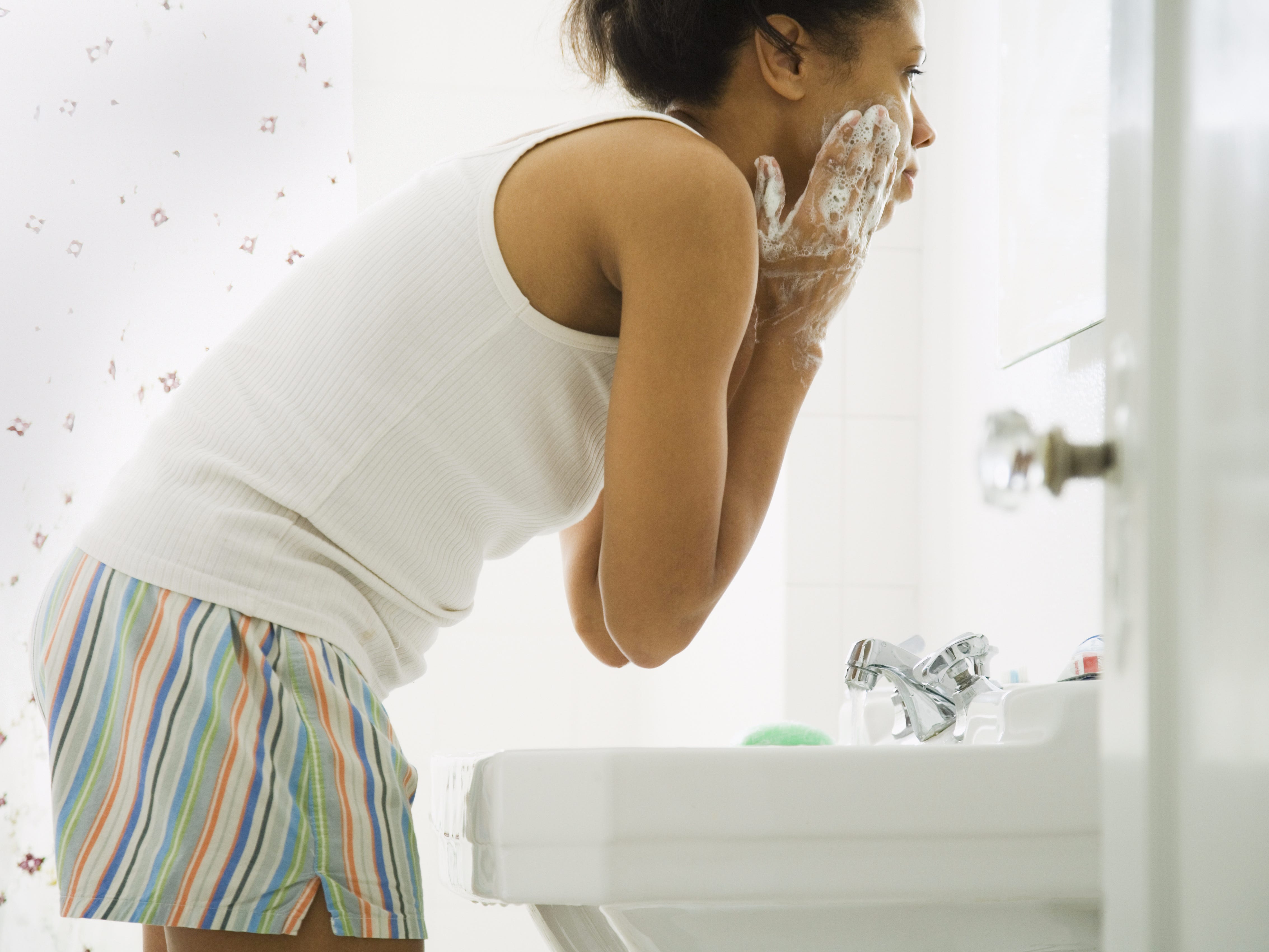 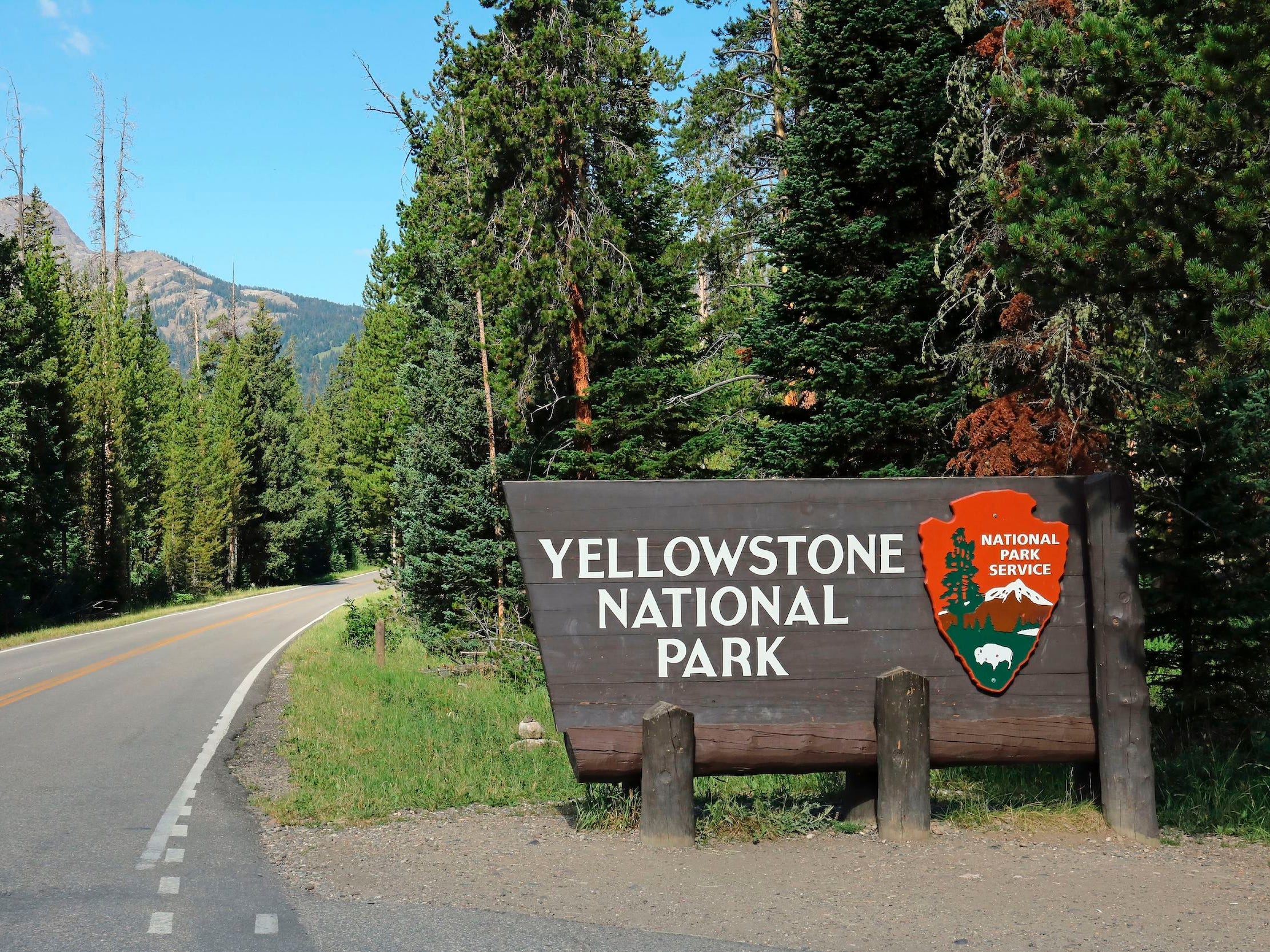