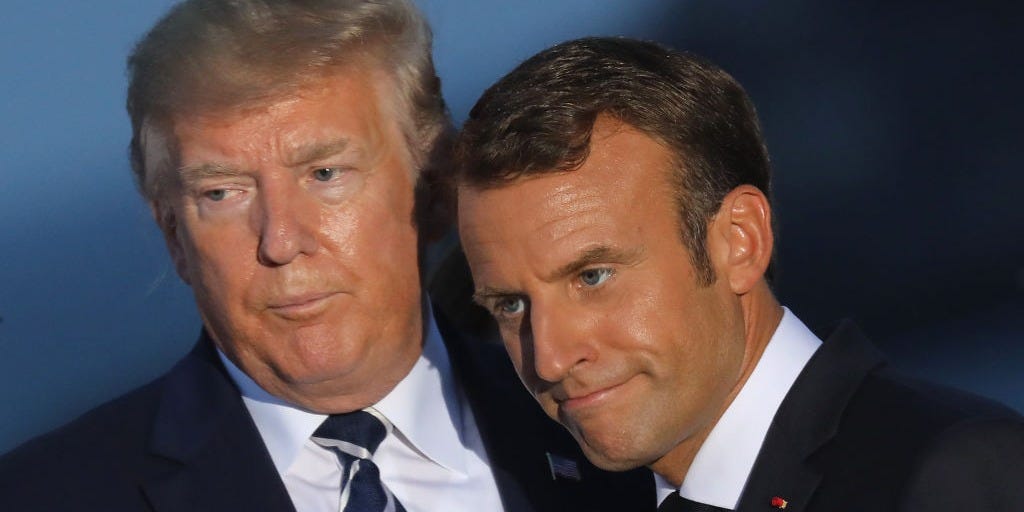 John Bolton, who Trump fired in September 2019, says that the president clashed with European leaders at a NATO summit in 2017 over his belief that other members of the organisation did not spend enough money on defence.

Trump made the comments about Juncker, who was European Commission President at the time, at the summit in Brussels, according to Bolton.

Bolton says: “Trump stressed again that he wanted to decrease rather than increase US payments to the same level as Germany’s.”

All NATO members share a target of spending at least 2% of GDP on defence by the year 2024. However, Germany currently doesn’t plan to hit this level of funding until 2031.

At the same summit, Trump clashed with Macron, according to Bolton’s upcoming book, “The Room Where It Happened: A White House Memoir,” which is serialized in The Telegraph newspaper.

These new details of Trump’s strained relationship with Europe come amid increasing tensions between Washington and the EU – particularly with Angela Merkel’s German government.

Washington and Berlin have recently clashed over Trump’s plan to withdraw 9,500 troops from Germany.

Johann Wadephul, a senior figure in Merkel’s Christian Democratic Union party, reacted angrily to the move, telling Bloomberg: “We expect our leading ally to act as a model, with orientation and balance – not maximum pressure.

The White House has also angered the EU by deciding to exclude Merkel and EU officials from an upcoming meeting between the leaders of Serbia and Kosovo, aimed at brokering a reconciliation between the two countries.

EU officials were reportedly furious with the move, accusing the Trump administration of ignoring work done by Merkel in particular in trying to improve relations between the Balkan states.

‘Almost no one’ in the Trump administration cared about Brexit 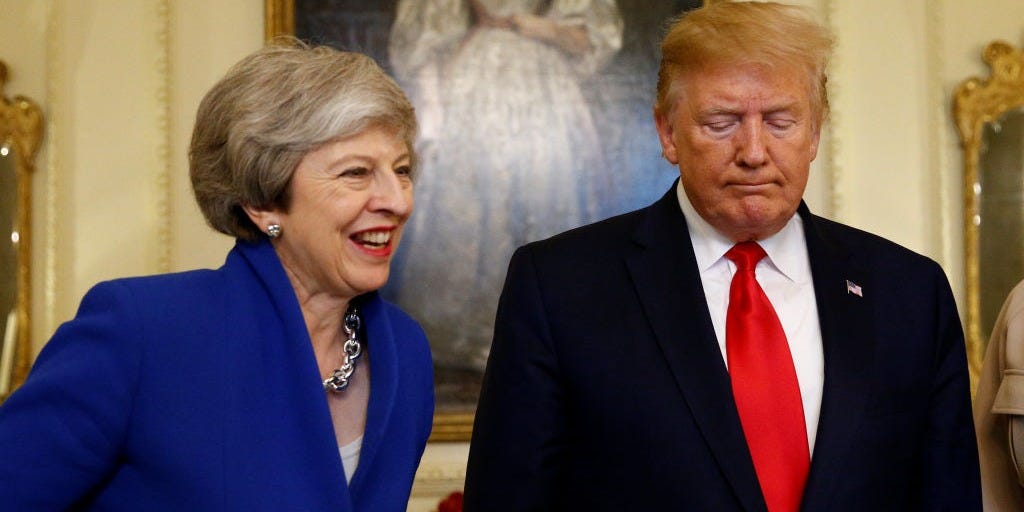 Bolton in his book also claims that despite calling himself “Mr Brexit,” and praising the UK’s decision to leave the EU, Trump’s enthusiasm for Brexit was not widely-shared in the White House, while he was national security adviser.

On a trip to London to meet with former UK prime minister Theresa May, Bolton says “almost no one in the administration seemed to care” about the UK’s divorce negotiations with the EU, bar himself and Trump.

“For the Brits, ironically, Brussels was the new George III: a remote (politically if not physically), unaccountable, oppressive machine that a majority of British voters rejected in 2016, reversing 43 years of EU membership,” he writes.

“Yet implementing the vote had been disastrously mishandled, thereby threatening political stability in Britain itself.

“We should have been doing far more to help the Brexiteers, and I certainly tried. Unfortunately, apart from Trump and myself, almost no one in the administration seemed to care. What a potential tragedy.”