Donald Trump is probably going to ghost us 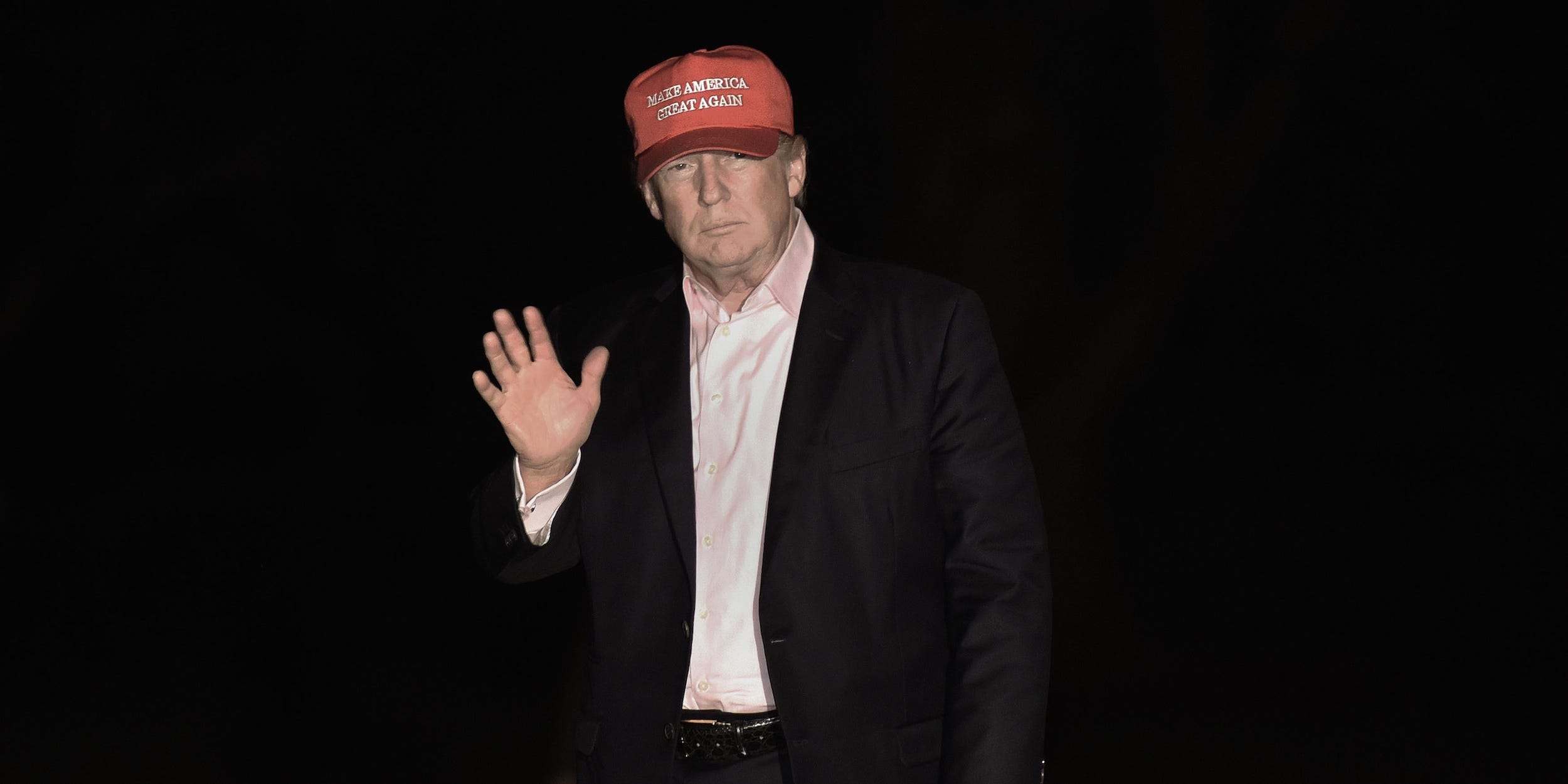 President Donald Trump has lostPennsylvania and thus the presidency (according to Insider and our data partner Decision Desk HQ), and the GOP has already started to back away from him (or at least the saner wing of the party has). So despite his reported unwillingness to face reality so far, Trump will eventually have to accept that he has lost his bid for reelection.

After that, I think he’ll ghost us.

I think Trump wasn’t really kidding when he told crowds at his rallies that if he lost, people would “never see” him again. He is not a man who can stomach losing. He has weaseled his way out of debt, ghosted contractors, failed to pay massive bills, and walked away from bankruptcy over and over again. He has been caught in lies, and he has reportedly gotten away with massive tax-avoidance schemes. I cannot imagine him clapping politely at the inauguration while Joe Biden is sworn in as the 46th president of the United States of America.

Maybe there will be some legal battles ahead, and there may very well be protests and violence. I’m not saying this is going to be pretty. Trump has never gone anywhere quietly in his life.

What I’m saying is that if democracy is respected and other elected officials uphold their obligation to our country, Trump will have to leave the White House. I do not think he is capable of doing so with any grace. Instead, I think he will go to Mar-a-Lago (maybe for Christmas, maybe just for the weekend) and just won’t go back to Washington. He will ghost us.

It’s not as if he feels he has pressing matters at the White House â€” he had an incredibly light schedule for a president anyway â€” and he never cared much for passing legislation. The work of the presidency has never interested him, just the power.

And if the power is fading, then what’s the appeal? Do you think Donald Trump will enjoy being referred to as a “lame-duck president”?

Hell no. Watch him ghost us.