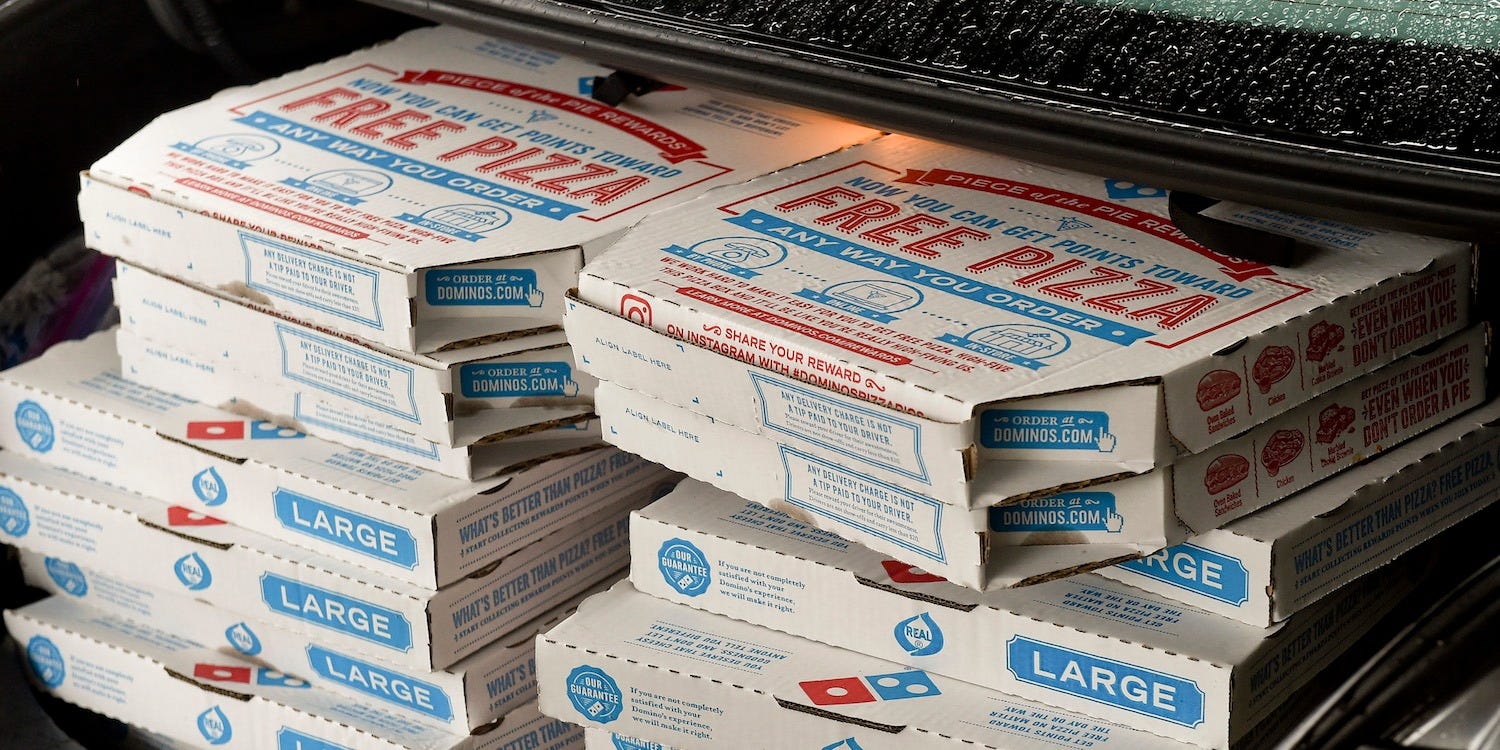 Domino’s in New Zealand ditched a promotional offer that promised to give all “nice, law-abiding Karens” a free pizza after receiving backlash online.

Earlier this week, the pizza chain’s Australia and New Zealand social media pages said they wanted to reclaim the name after it became a meme used to describe middle-aged white women who like to complain.

The giveaway was titled “Calling all (nice) Karens” and asked anyone who is named “Karen” to fill in a form that tells the pizza chain in 250 words why they were one of the “nice ones” in order to receive a free pizza.

While introducing the offer, Domino’s chief marketing officer in the region, Allan Collins, said: “The name ‘Karen’ has become synonymous with anyone who is entitled, selfish, and likes to complain,” according to the BBC.

“What used to be a light-hearted meme has become quite the insult to anyone actually named Karen. Well, today we’re taking the name Karen back.

“At Domino’s, we’re all about bringing people together and we want to celebrate all the great Karens out there by shouting them a free pizza!”

The offer immediately received criticism online, with many arguing that it “rewarded privilege” and ignored much more important issues.

“Most of the time Karens are entitled, privileged white women. If a few people actually called Karen can’t handle the meme they should try handling 400 years of oppression,” one person tweeted, according to Buzzfeed News.

Another urged the company to give free pizza to those who need it more, writing: “Give pizza to people in poverty, people who can’t get a wage subsidy…people who are ACTUALLY struggling,” according to the BBC.

There are so many GENUINELY marginalised people doing it tough right now/always, & you wanna give free pizza to… Karen? This misses the mark completely. Give pizza to people in poverty, people who can’t get a wage subsidy… people who are ACTUALLY struggling. pic.twitter.com/Pdd54DsqO4

Following the backlash, Domino’s New Zealand offered an apology on their Facebook page on Tuesday, adding it has dropped the promotion.

“In New Zealand, because it lacked this important context, people interpreted this in a different way than we intended…Our intention was one of inclusivity only. Our pizza brings people together and we only had this at the heart of the giveaway,” the post said, according to Buzzfeed News.

At the time of writing, Domino’s Australia was still running its promotion.