We recently spoke with Dominique Leca, co-founder of Sparrow–a mail app for Mac that everyone’s buzzing about.Sparrow not only looks like a million bucks, but integrates seamlessly with Gmail and its various nuances like stars and labels.

Also, he told us how Apple’s new Mac App Store was the secret to the app’s success, and a bit about the pet-project iPhone app he’s building.

See below for a full transcript of the Q&A:

BUSINESS INSIDER: Tell us a little bit about Sparrow’s development, and how the Mac App Store has affected your success? How do you feel about Apple taking 30% off the top of your revenue?

DOM LECA: We think the Mac App Store gives us a fair deal. It is required to get noticed, especially for an app like Sparrow. People don’t wake up in the morning thinking they want to change their mail client. So more than any developer, we need to be there.

BI: Did you guys originally launch on the Mac App Store? Why has it been so crucial to your success?

People don’t get why they need to go to two different places, and most of them don’t even know about the Mac App Store. Apple seems to be having a hard time evangelizing people. So traffic on the MAS [Mac App Store] is way lower than on iOS store. Still, 98% of our sales come from there.

We’re not pushing our licensed version at all. It’s almost impossible to find it on our website!

BI: Ever had any thoughts/inclinations about leaving the MAS now that word is spreading about Sparrow? Are you annoyed at all that Apple is taking a 30% cut off the top just to get you some exposure? Whereas on iPhone, developers don’t have a choice.

DL: No, never thought about it. I just hope Apple will advertise the MAS as much as they did for the iOS App Store.

DL: I hope they will, but Sparrow will never be in it because we’re competing with Apple’s Mail app, which they seem very proud of. And it’s good software, no doubt about it.

BI: Which is confusing because isn’t one of Apple’s rules for the mobile App Store that you can’t “duplicate functionality”?

DL: Yes, but on the Mac, they can’t realy apply it, so you’ve got a way out. You can licence your software without being considered a rogue developer, like you might on Cydia [the jailbreak app store for iPhone].

Developers have been selling Mac apps long before the MAS was introduced, whereas for most people, the only want to get content on an iPhone is through the App Store. It was a walled garden from the very beginning.

We’ll see what happens with Sparrow for iPhone. We’re just starting on this, but it’s still far far away. But we’ll give it a try, Apple be with us.

BI: So do you think they’ll approve it?

DL: I think they will. They’re accepting third party browsers, so why not mail? This would be really inconsistent. Opera has a browser out there, and I think Mozilla has one coming too.

BI: So you think it’s only a matter of time until Apple loosens the chains?

DL: Yeah, I guess so. In regards to apps that compete with their own apps, I think iOS is sufficiently settled and I think people have been evangelized enough now so Apple will feel more secure opening it up.

The current iPhone mail app is just about perfect, but we’re just making things faster in terms of UI, and we’re adding a lot of small details for power users, like attaching images straight from the compose window.

BI: Can you share any numbers for how successful Sparrow has been, and where you guys feel you fit in in terms of MAS big sellers?

DL: In terms of numbers we’ve made more than half a million dollars in the past six months since Sparrow was introduced in February.

Concerning the Apple apps on the MAS, they should definitely move them to another category. It doesn’t make sense to mix indie with official. On the iOS App Store it’s not nearly as visible. I am competing with Lion!

BI: How did you guys decide on your price point?

DL: The price point was decided with one of our earliest advisor, Matt Galligan, from Simple Geo. We were planning on pricing the app at $24.99. We talked a lot on our forums on Get Satisfaction with users, and we figured a lower price point would allow us to reach more people. We settled on $9.99.

We’re convinced that we have a good product that helps people mail better, so we figured it would be much better to have more users. And apparently, this price point works, even if some people (developers and technical guys) find it suspiciously cheap.

BI: Lastly, what’s been your biggest challenge with working on the MAS?

DL: Updates, no question about it. Even though Apple has been a lot more responsive on the MAS than on the iOS App Store. If you launch a buggy version, it can easily turn into a nightmare. You have a 3 to 4 minimum delay before releasing the new version.

We had an issue on Sparrow 1.3 and we had to withdraw the app for a couple of days because of it. But on the bright side, developers have to ship something almost perfect. Without this the Mac App Store would be crowded with junk apps. 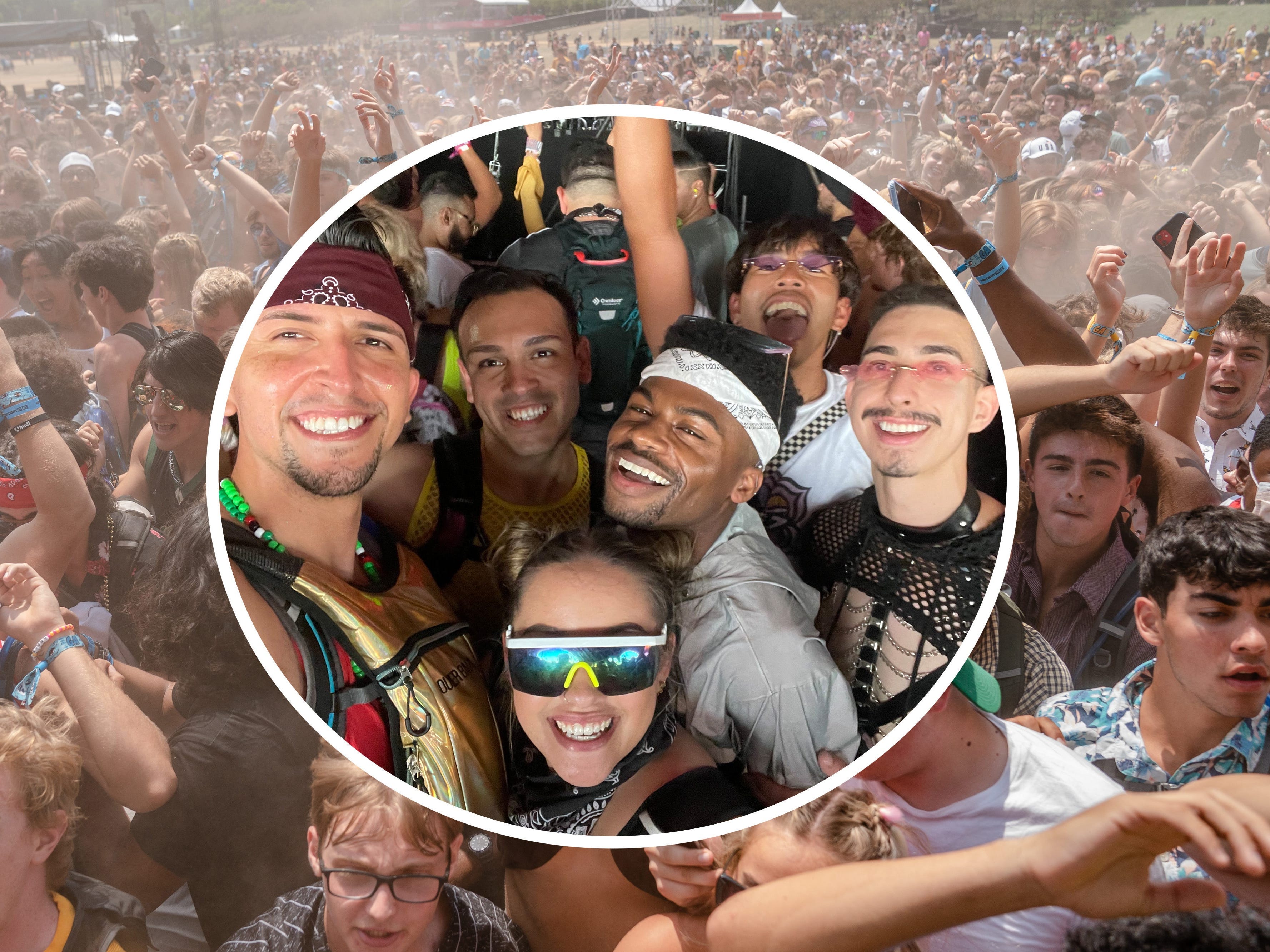 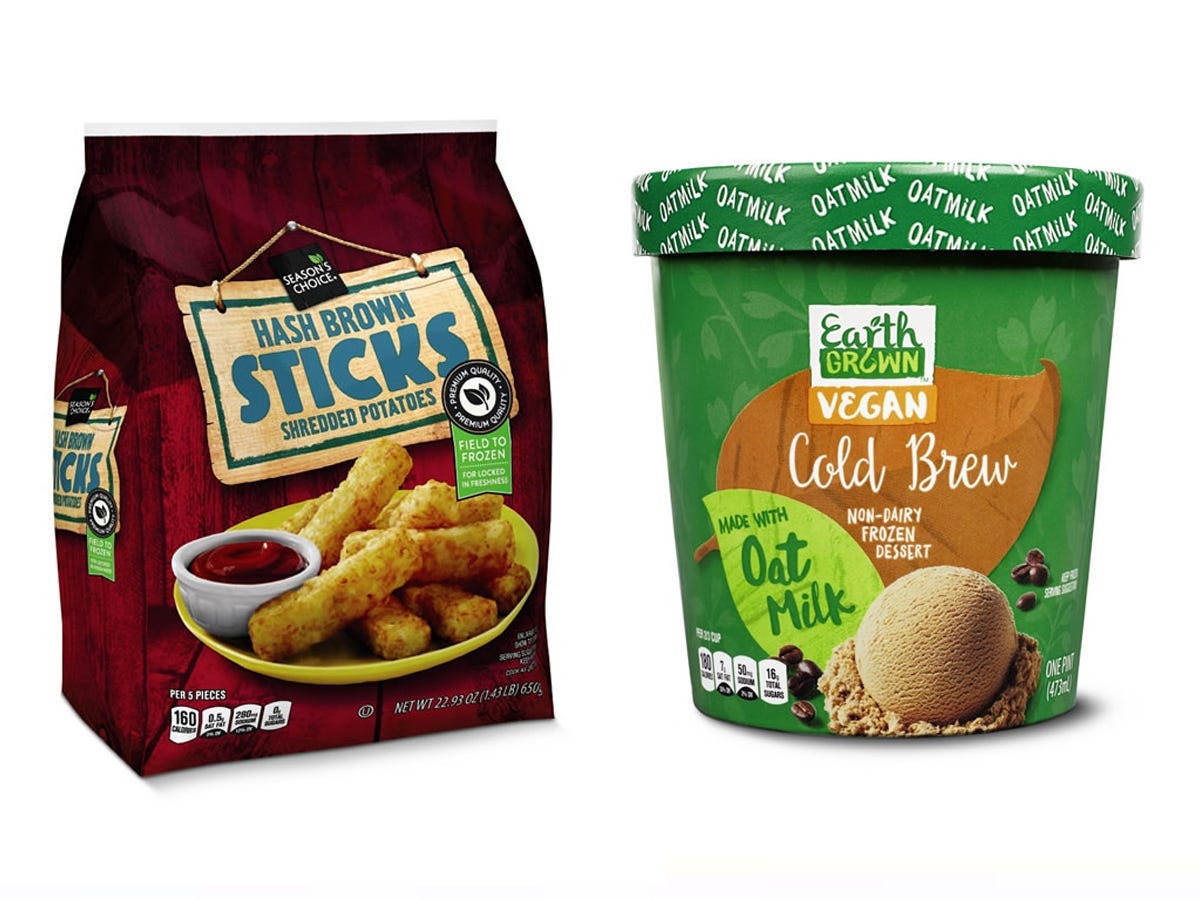