The dollar will collapse under a ballooning US deficit and deglobalization, former Morgan Stanley Asia chairman says 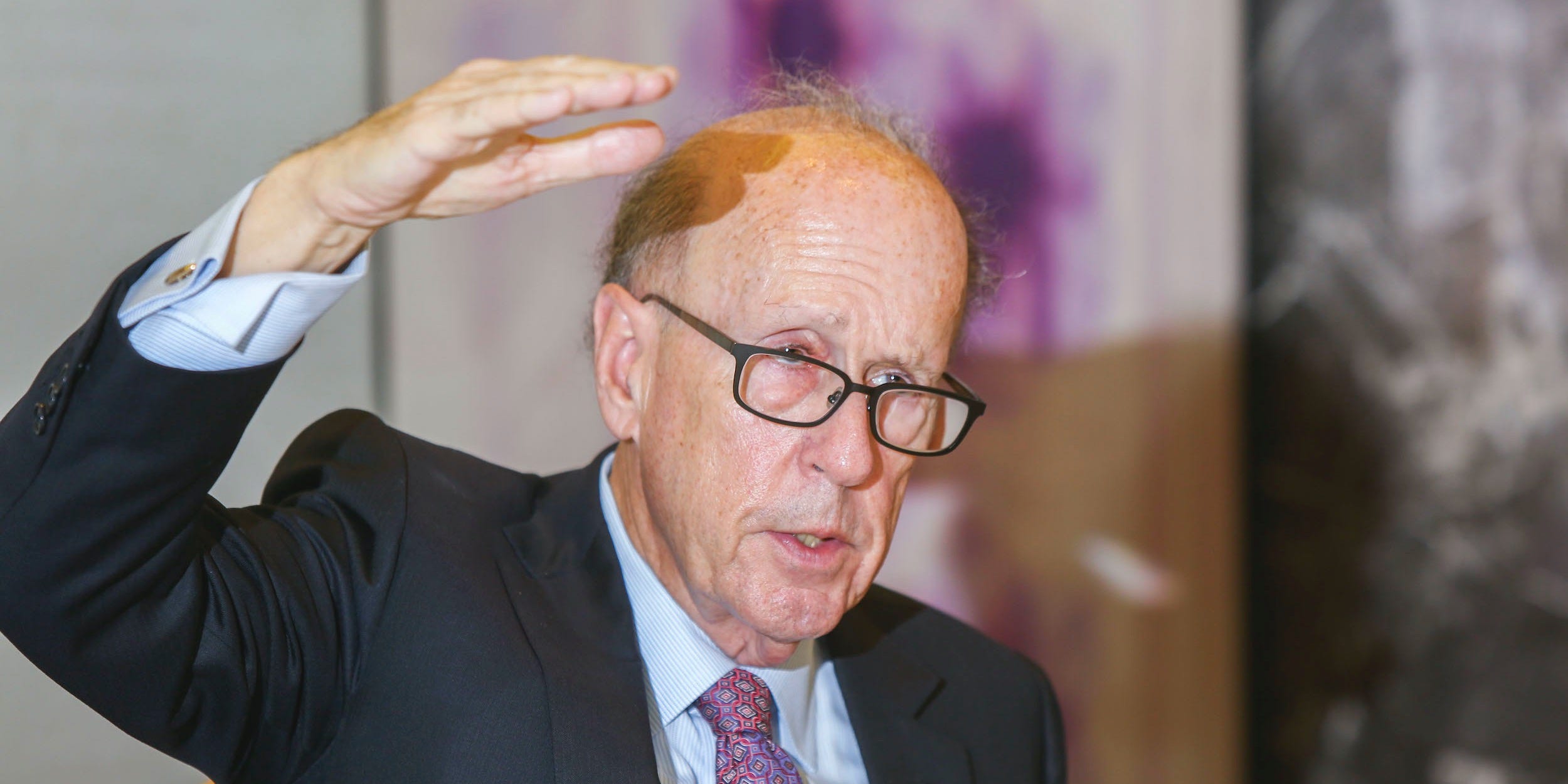 The currency’s strength survived attacks from President Donald Trump, a trade war, and the start of the coronavirus outbreak. Yet its winning streak has faded in recent weeks as investors prepare for record borrowing to fund trillions of fiscal and monetary stimulus. A sinking national savings rate also stands to drag on the dollar, Roach told CNBC’s “Trading Nation.”

“The US economy has been afflicted with some significant macro imbalances for a long time, namely a very low domestic savings rate and a chronic current account deficit,” he said. “These problems are going to go from bad to worse as we blow out the fiscal deficit in the years ahead.”


Read more:
Famed investor Jim Rogers earned a 4,200% return with George Soros. He explains why the US response to COVID-19 is ’embarrassing’ – and breaks down 4 purchases he’s made amid the fallout.

Looming shifts in the global manufacturing industry will create a more long-term pressure on the currency, the Yale University senior fellow added. Several experts project the US will promote domestic production and move away from increasingly complex supply chains. Roach sees such a transition taking place over the next couple of years and sealing the dollar’s fate.

“Generally, it’s a negative implication for US financial assets,” he said. “It points to the probability of higher inflation as we import more higher-cost foreign goods from overseas, and that’s negative for interest rates.”

The problem could even be too big for a separate administration to solve, Roach added. The Treasury Department announced in early May it plans to borrow $US3 trillion in the second quarter alone to foot virus-relief bills. The swelling budget deficit will plague US lawmakers for years as interest payments stack up and stifle a near-term rebound for the dollar’s strength, Roach said.

Those balancing the nation’s budget “have never had to deal with anything close to this disruption,” he added. 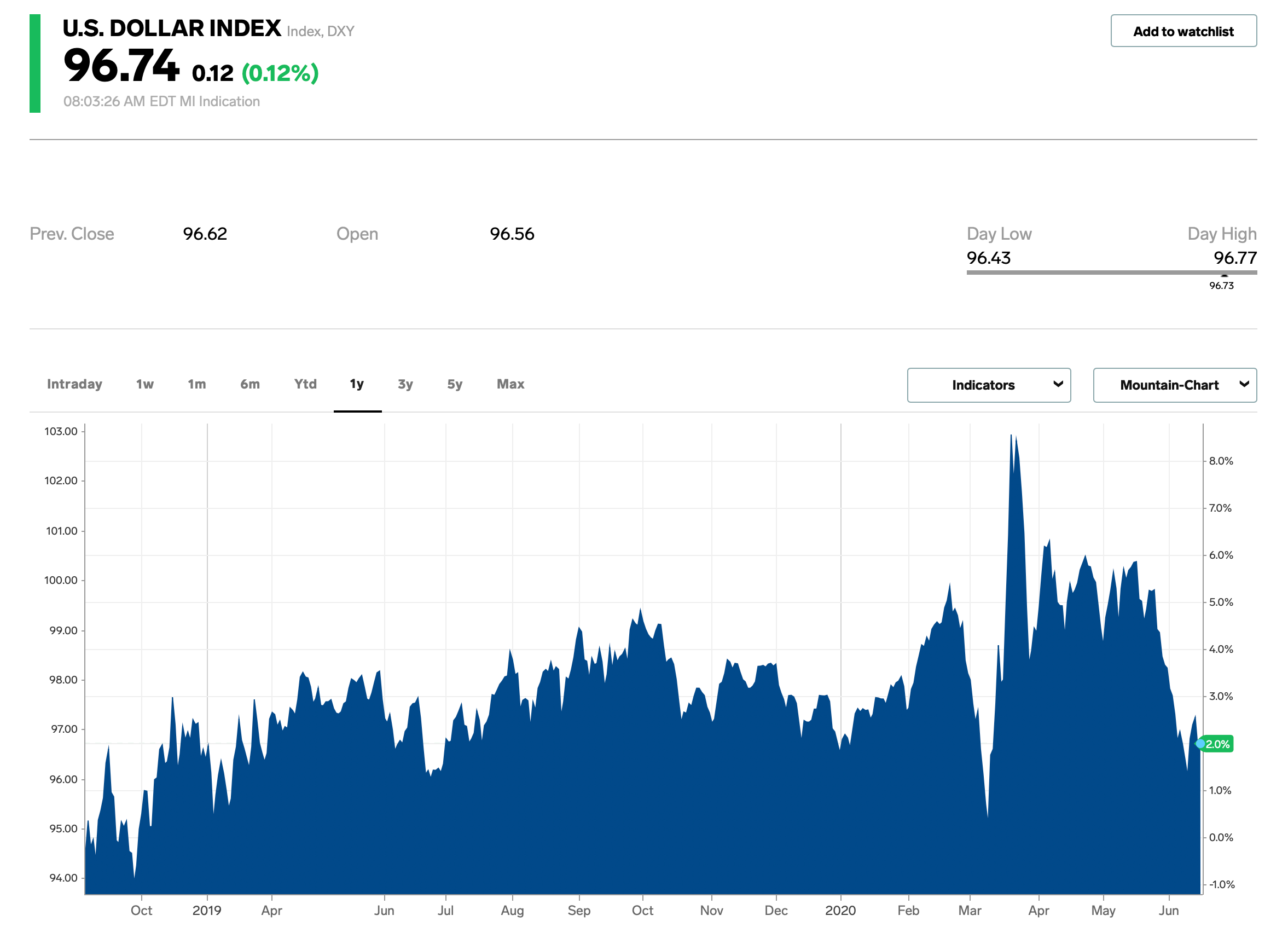