Federal prosecutors are considering charges against Derek Chauvin over an incident in 2017 when he knelt on a Black teen, ABC News reports 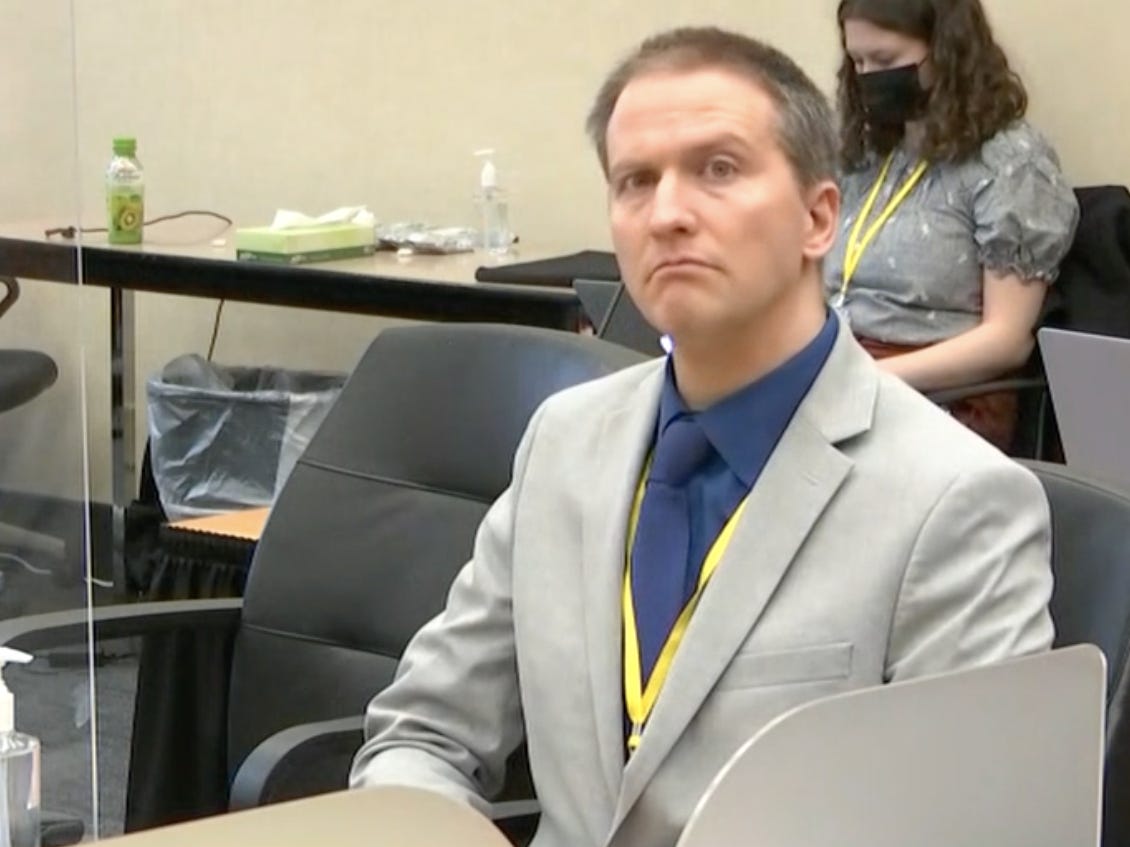 The US Department of Justice is considering charges against the former Minnesota police officer Derek Chauvin over a 2017 incident with a Black teen that has disturbing parallels to Chauvin’s murder of George Floyd, ABC News reported.

In a court filing, Matthew Frank, a Minnesota state prosecutor, said videos showed Chauvin striking a Black teenager in the head, and then pinning him to the ground with his knee for nearly 17 minutes, ignoring complaints that the teen couldn’t breathe, ABC’s Mike Levine reported.

The videos first surfaced last year but did not lead to state charges. An anonymous source told ABC News that federal prosecutors have brought witnesses before a grand jury to detail the incident, a key step in potentially filing charges against the disgraced police officer.

The incident echoes the killing of George Floyd in May, in which Chauvin knelt on Floyd’s neck for over nine minutes. Floyd – a Black man – pleaded for his life and said he couldn’t breathe, but Chauvin did not release him. Floyd became unconscious and died, with prosecutors saying he was asphyxiated by the use of force.

Chauvin was charged and ultimately convicted of murder and manslaughter in Floyd’s killing and faces up to 40 years in prison. He is being held in solitary confinement in a maximum-security facility.

The Justice Department hasn’t announced whether it will press federal charges against Chauvin in Floyd’s death.