Does witch hazel kill germs? No, it isn't a disinfectant 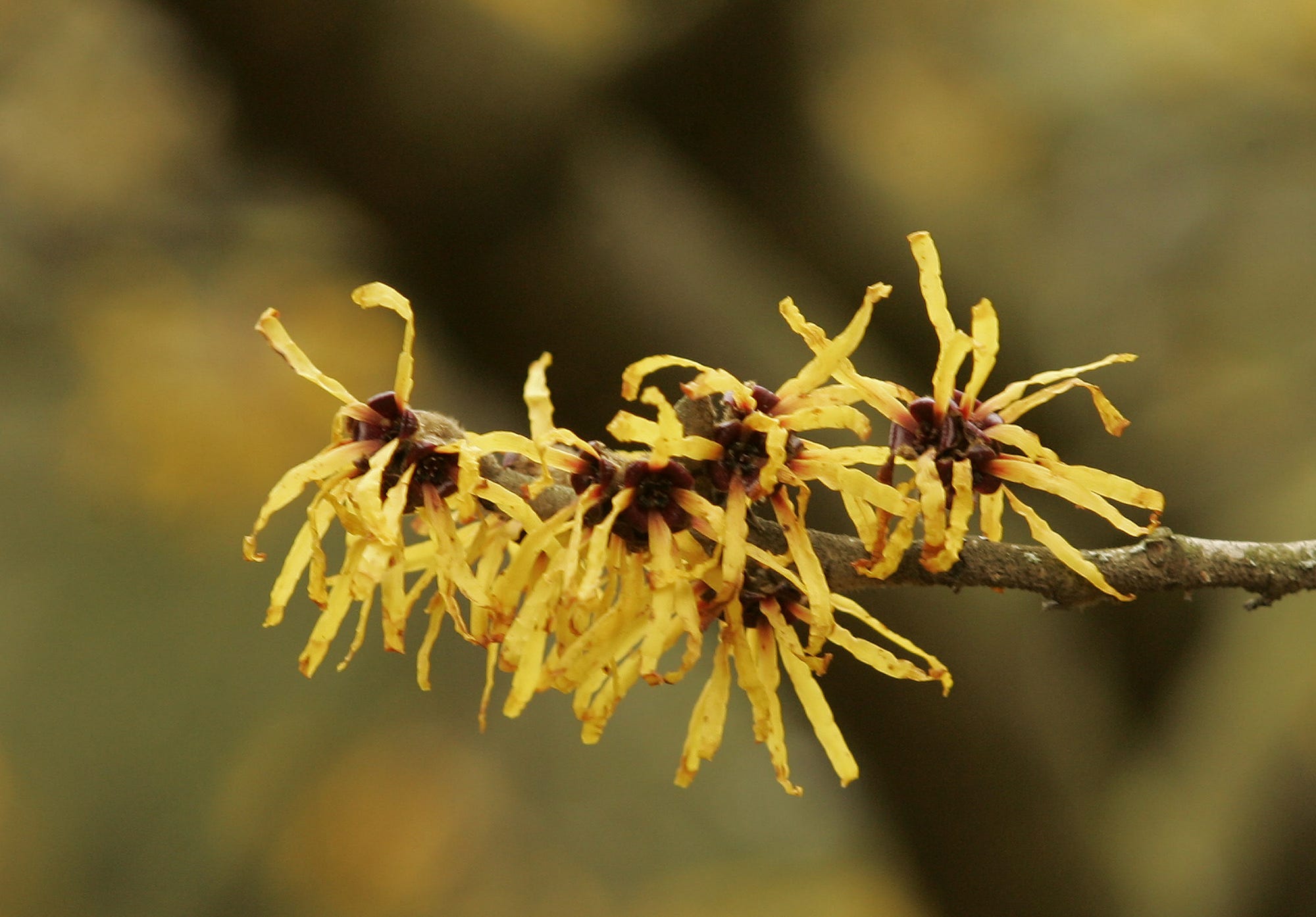 Ted S. Warren/APWitch hazel is often distilled for remedies against skin irritation, but it does not kill germs.

Witch hazel is a plant, and its bark and leaves are commonly distilled into extracts and ointments as a natural remedy for itchy skin, eye ailments, or minor pains.

When it comes to disinfection, though, witch hazel is a poor choice. Here’s what you need to know about cleaning products that contain witch hazel, and why they don’t necessarily stack up.

There’s insufficient research to say that witch hazel can kill bacteria or viruses, says Thomas Russo, MD, professor and chief of the division of infectious disease at the Jacobs School of Medicine and Biomedical Sciences at the University at Buffalo.

“There is a very minimal scientific literature that [witch hazel] extraction may have some anti-infection properties,” he says.

Witch hazel contains a chemical called hamamelitannin, which is related to the broader group of plant astringents called tannins. An astringent causes the body’s tissue to constrict and reduce inflammation. The tannins in witch hazel give it astringent properties, which is why it can be used to alleviate irritation from bug bites and minor cuts or scrapes.

In addition, hamamelitannin has been shown to reduce the biofilm of bacteria, hindering its ability to collect on a surface. A2014 study also found that the tannins in witch hazel were effective against viral diseases like the human papillomavirus (HPV) and avian influenza A.

But overall, there’s not enough research to suggest that witch hazel should be used as an effective disinfectant from germs – which is especially pertinent in the COVID-19 outbreak.

Though witch hazel is sometimes mentioned in do-it-yourself hand sanitizers or other natural disinfectants, disease experts say they won’t help sanitize your hands enough to prevent the spread of illness.

“With coronavirus, there’s absolutely no reason to use any sort of product on your skin other than regular soap and water, or if you have one of those hand alcohol based hand sanitizers,” Russo says. “I would not recommend using witch hazel at all on yourself. I would use soap and water.”

The main benefit to witch hazel is that it’s an astringent, while the minimal antibacterial properties are a weaker benefit. You’d probably have better luck using witch hazel for it’s more popular purposes – helping to reduce minor bleeding, soothing mild skin irritation, and treating the itching and burning from hemorrhoids.

Some recipes call for witch hazel along with vodka or aloe vera to provide a natural at-home disinfectant. As mentioned previously, though, it’s unlikely that the witch hazel concoction would be an effective disinfectant.

Instead, Russo endorses more tried-and-true methods to prevent the spread of germs. “My recommendation would be 0.1% bleach or 0.5% hydrogen peroxide. Those are compounds that have been tested that we know inactivates this virus,” he says.

However, some prefer to use only natural products to clean their home – instead of chemicals – due to health and environmental reasons. People can also buy the natural ingredients and produce their own disinfectants in bulk, saving money in the long run.

For example, vinegar is a common DIY natural cleaner, even though studies have found that it is less effective than alcohol, bleach, or hydrogen peroxide at killing germs.

Similarly, the tannins in witch hazel are also thought to help disinfect, but the Centres for Disease Control and Prevention still recommends using EPA-registered disinfectants because they have been shown to effectively kill viruses like COVID-19. Witch hazel is not on that list.

If you’re a fan of natural cleaners and ordinarily prefer not to use the recommended, effective disinfectants, Russo says changing your habits for just this moment in time could lead to public good.