Does vitamin C help with a cold? Yes, but it won't help prevent it 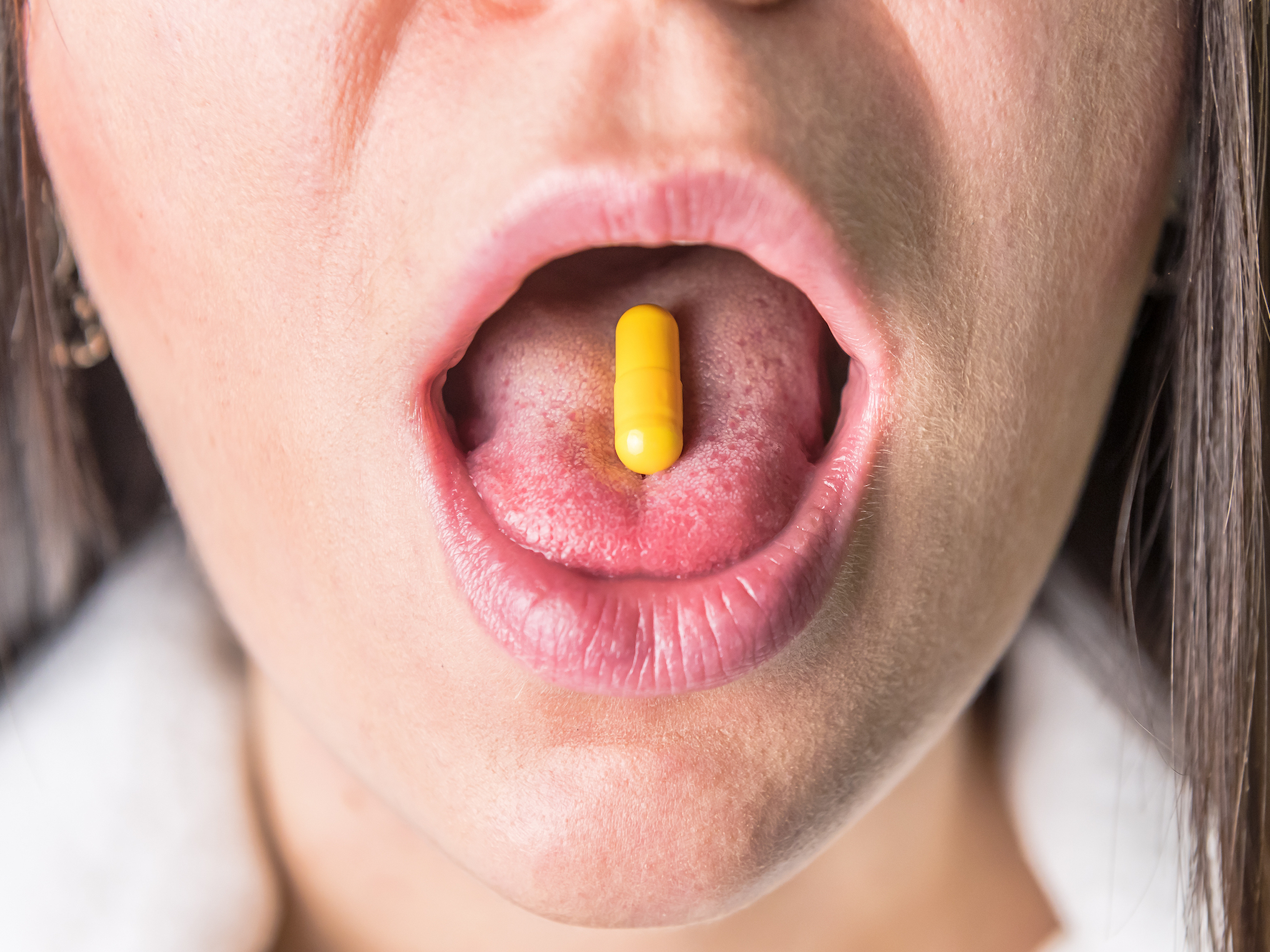 ShutterstockTaking vitamin C when you’re sick can help you get better faster.

Walk through the aisles of any pharmacy when you’re trying to keep an impending cold at bay and you’ll be met with a slew of options – from over-the-counter medications to cough drops, herbal teas to vitamin C powders.

Vitamin C does not prevent colds

But Pauling had little evidence to back his claim. The foundations of his argument came from a single study of a sample of children in the Swiss Alps, which he then generalized to the overall population.

Turns out he overgeneralized, and numerous studies have since disproved Pauling’s claim.

“Unfortunately, follow-up research has shown that vitamin C does not prevent the common cold,” Sevilla says. Yet this misconception continues to live on.

“In my family practice office, I see patients from a variety of cultures and backgrounds and the use of vitamin C for the common cold is well known across all of them,” Sevilla says.

Vitamin C can help you get over a cold faster

So if you are healthy, feeling well, and are just trying to prevent catching the cold, vitamin C can’t do much for you. But if you’re already sick, it’s a different story.

“It can shorten the length of a cold and decreases the severity of the illness,” Sevilla says.

But if you want to cut down your cold time, you’ll likely need more than the recommended dietary amount. The Food and Nutrition Board at the National Academies recommends 75 to 90 mg of vitamin C a day for adults. To fight that cold, you’ll need more than double that amount.

Plus, the review also found that, as Sevilla says, vitamin C can also reduce the severity of the cold once you have one.

You can easily get 200 mg of vitamin C from eating a small papaya, which has about 96 mg, and a cup of sliced red bell peppers, which racks up 117 mg. But a faster way to get an even larger dose is from powders or supplements, which can give you as much as 1,000 mg of vitamin C in a single packet – that’s 1,111% to 1,333% of your recommended daily allowance.

The side effects of too much vitamin C

If you’re planning to take that much vitamin C every day for an extended period, it merits a talk with a doctor.

Sevilla says that taking more than 2,000 mg of vitamin C daily has been known to cause GI effects like nausea and abdominal pain. It’s primarily because of those issues that the tolerable upper intake level – the max you should take unless under the direction of a doctor – is 2,000 mg for adults.

And if you’re debating between a food and a supplement, Sevilla recommends sticking with food as your source of vitamin C, if you can manage it.

Related stories about the common cold: