Does USB-C charge faster than USB? Here's what you need to know about USB charging and data transfer speeds 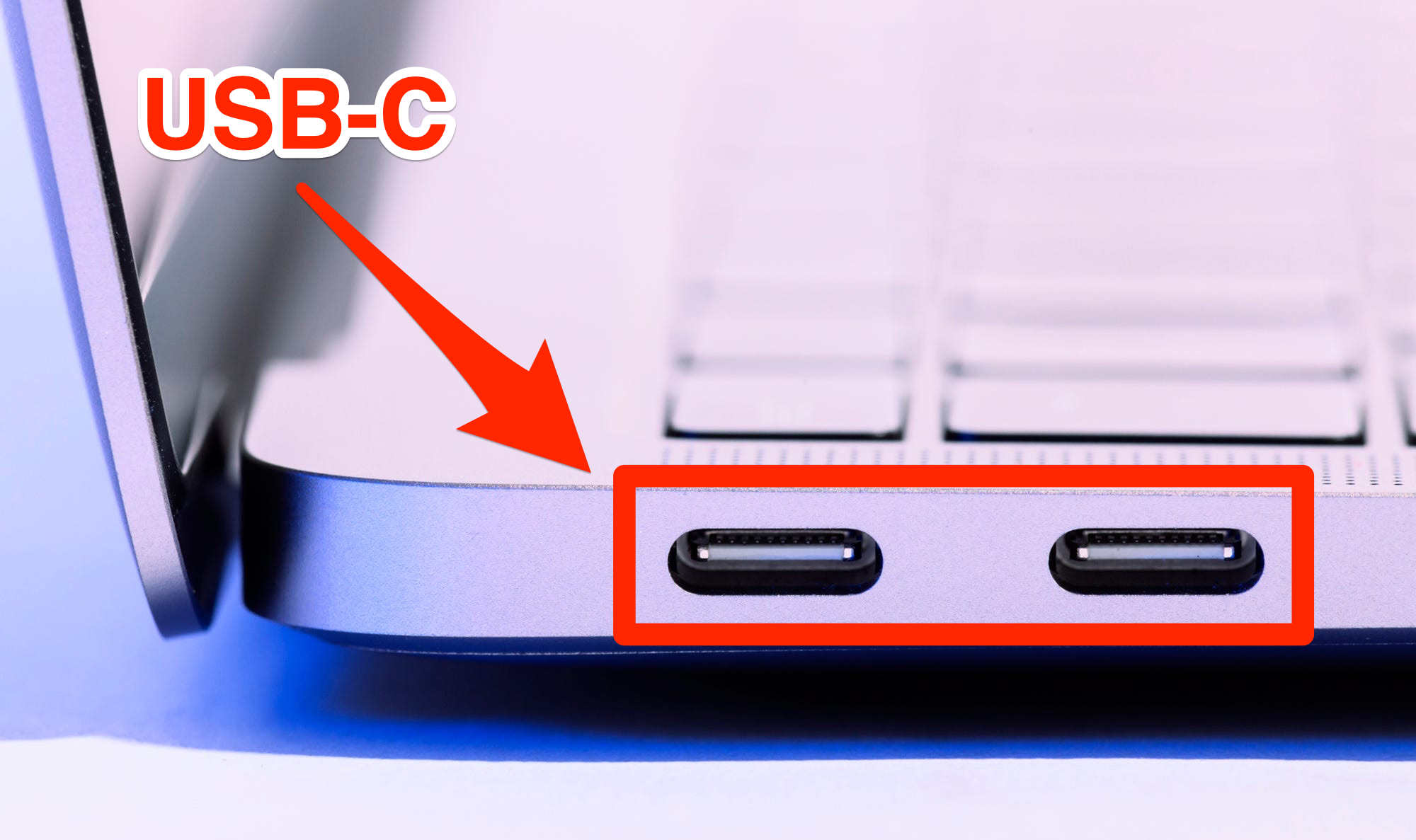 USB-C, known formally as USB Type-C, is the newest USB standard for delivering power and data to devices.

These days, USB-C ports can be found on all sorts of devices, from smartphones to external hard drives. And because of its widespread acceptance, it’s clear it’s here to stay.

USB-C connectors are easily identifiable because of their symmetric flattened-oval shape that can be inserted into devices either way. 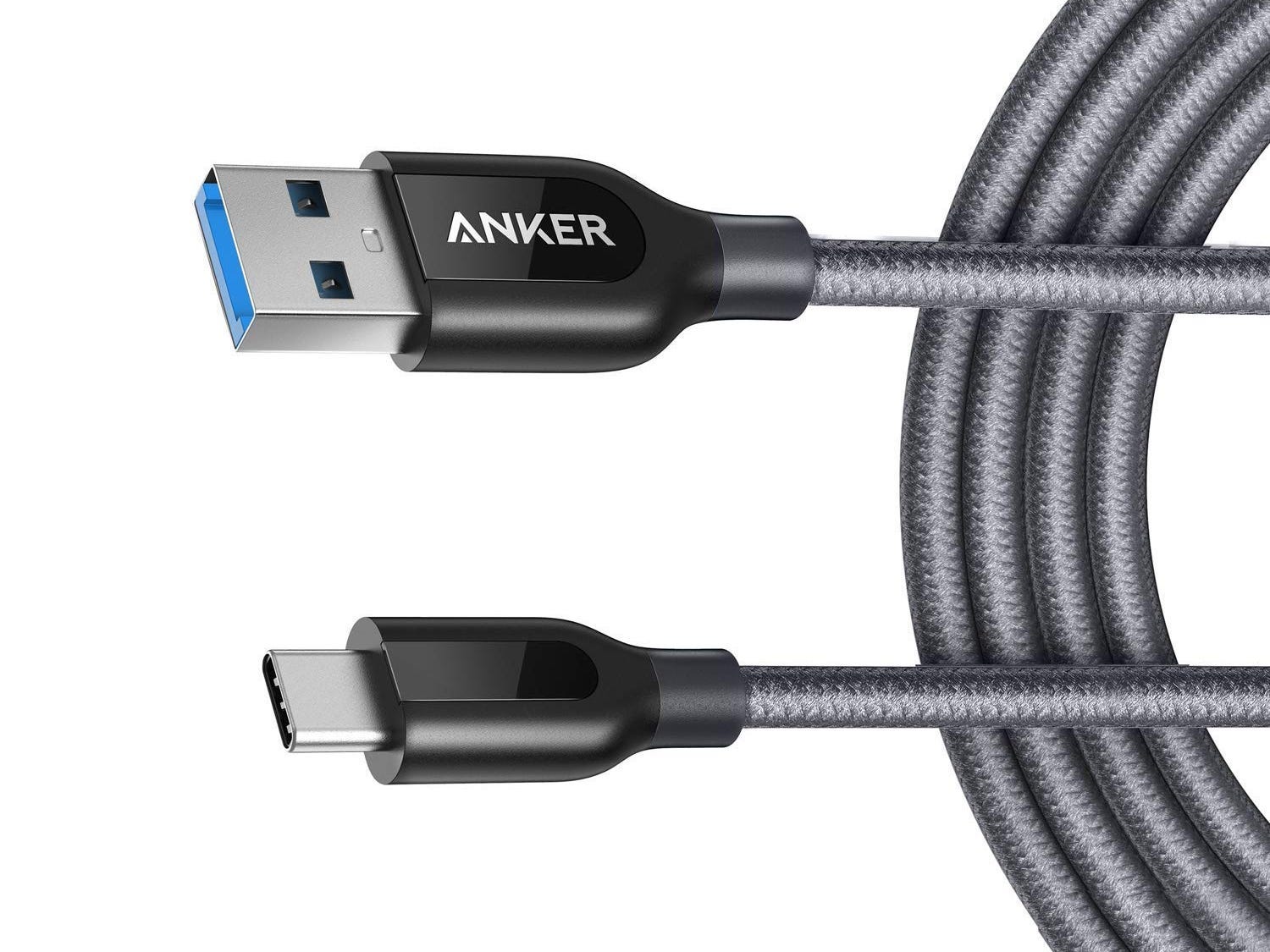 AnkerUSB-C is readily identifiable because it’s shaped like a flattened oval. It can deliver a lot more power to a device than older USB cables.

Not only are they more convenient than older USB connectors that only plug in one way, USB-C also has the ability to charge devices faster and move more data, more quickly.

USB-C is just the physical connector, so its charging and data transfer speeds are dictated by the version of the USB specification supported by the device you’re using. There have been a lot of different standards over the years.

Prior to USB-C, numerous updates to the USB standard increased its potential charging speed, and proprietary fast-charging specifications (most notably Quick Charge, developed by Qualcomm) offered faster charging for devices that supported it.

In general, the more current a device can receive via the charging cable, the more power it can handle – and the faster it can charge. You can see some of the most notable USB charging specifications here:

For example, Apple’s Lightning connector relies on the USB 2.0 specification, and is limited to 5 watts of power, while devices that use USB-A connectors can deliver up to 12 watts.

By comparison, a standard USB-C port can carry a more robust 18 watts of power. But what makes USB-C even more versatile is that it’s compatible with the new Power Delivery (PD) spec, which can deliver up to 100 watts.

Power Delivery is a relatively new specification that is intended to serve as a single charging standard for all USB-C devices. It offers a lot more flexibility than previous USB charging standards – for example, USB PD acts as a two-way, port, able to both receive and deliver power. That means you can potentially use a USB PD port on a phone or laptop to charge a peripheral in addition to simply being charged. And when two devices are connected, such as a USB PD charger and a phone, the two devices exchange information via the USB-C port – called Power Rules – which help them negotiate the highest possible power transfer, and then pick a suitable current and voltage.

All this flexibility may translate into much faster charging, but the actual speed depends on the charger and device itself. For example, a typical phone might charge to about 30 per cent in 30 minutes using a USB connector. A similar phone with USB-C can charge to 55% or more in the same time period. In some cases, manufacturers say that USB-C can charge compatible devices as much as 20 times faster than older Lightning or USB devices.

With so many USB specifications, it can be difficult to understand what you actually have in your own gadgets, or what to look for when buying a new mobile device. Even so, most modern mobile devices fall into one of just a few categories:

USB 3.0 and Lightning. If your device has a older style micro USB connector or an Apple Lightning port, it’s going to charge relatively slowly. Keep in mind that this is still faster than older USB devices, but it’s the baseline against which newer, faster standards are based.

USB Quick Charge. Dozens of Android phones are equipped with Qualcomm’s proprietary Quick Charge technology. There are several versions of Quick Charge, such as Quick Charge 2, Quick Charge 3, and Quick Charge 4, and you can find the specifics on the web site for your phone. Many devices from HTC, LG, Motorola, Samsung, and ZTE, just to name a few, are Quick Charge compatible.

USB PD. This newest standard is mostly found only in flagship phones from major manufacturers right now, but PD should proliferate quickly. Samsung and Google were among the first to offer PD-compatible phones, but since PD is a universal standard, it’s also appearing in other devices, including laptops. You can already find a small number of laptops from with USB-C PD ports.

Also, keep in mind that while the standard charger that came with your device is generally good enough, not all third-party chargers are the same. If you have a USB PD gadget, for example, it will charge slowly if you don’t plug it into a PD-compatible charger. If you have a PD device, be sure to match it with a PD charger. Some good candidates include the RAVPower 61W charger, which includes both a USB-A and USB-C PD port, and the Anker PowerPort Atom PD 2, which is a dual-ported charger for charging two devices at once.