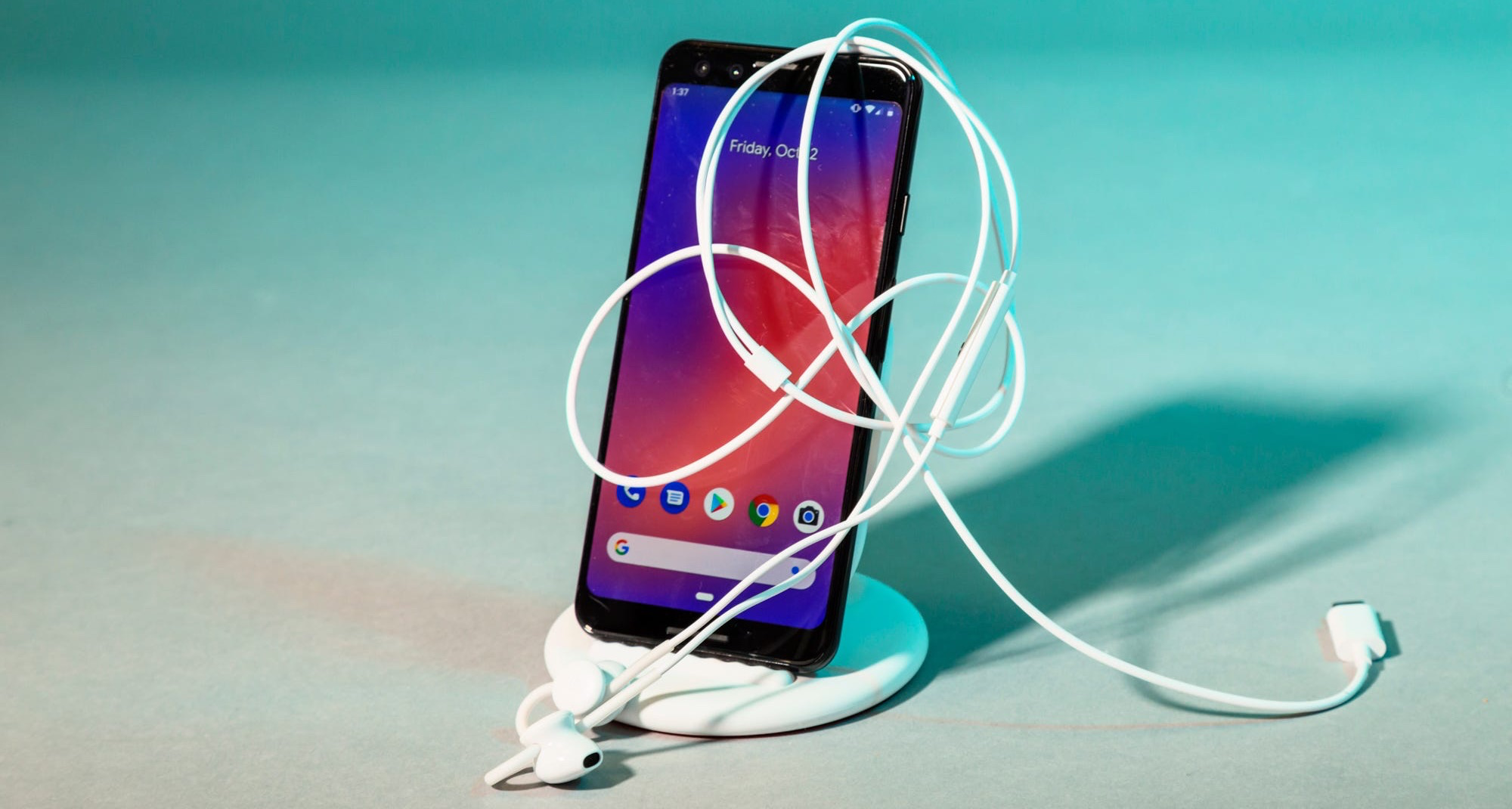 Hollis Johnson/Business InsiderAbout half of all Google Pixel models have a headphone jack.

The tech world has a way of cannibalising itself: Trends become standards, and progress is made. Apple was the first to announce that it would forego the headphone jack in favour of a wireless future â€” despite pushback from iPhone users due to the ubiquity of the jack and the fact that removing it entirely meant removing their ability to choose what sort of headphones to use.

Apple’s announcement came months before the original Google Pixel, which featured a standard headphone jack, made its debut on the phone market in October 2016.

So what about Google’s newer phones? While the Pixel 2, Pixel 3, Pixel 4, and Pixel 5 notably lack a headphone jack, some other versions â€” the Pixel 3a, 4a, and 4a (5G) â€” once again feature a standard 3.5mm headphone jack. 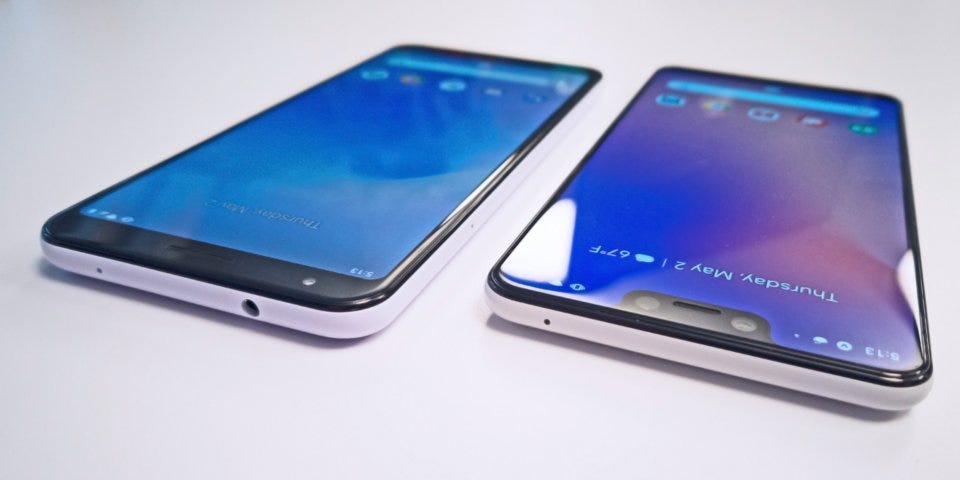 That means owners of Pixel 3a, 4a, and 4a (5G) â€” like owners of the original Pixel â€” are able to use wired headphones without the go-between of a USB-C dongle adaptor, as depicted below for the Pixel 2 and 3.

Google Pixel models that do not have a headphone jack

The Pixel 2 and Pixel 3 were the first to forego the headphone jack that the original Pixel featured, and the Pixel 4 and Pixel 5 followed suit. Instead of a headphone jack, these devices only have a single USB-C port, which you can use with an adaptor, or dongle, to connect to standard headphones.

The Pixels 2 and 3 came with an adaptor, while the Pixels 4 and 5, unfortunately, do not. 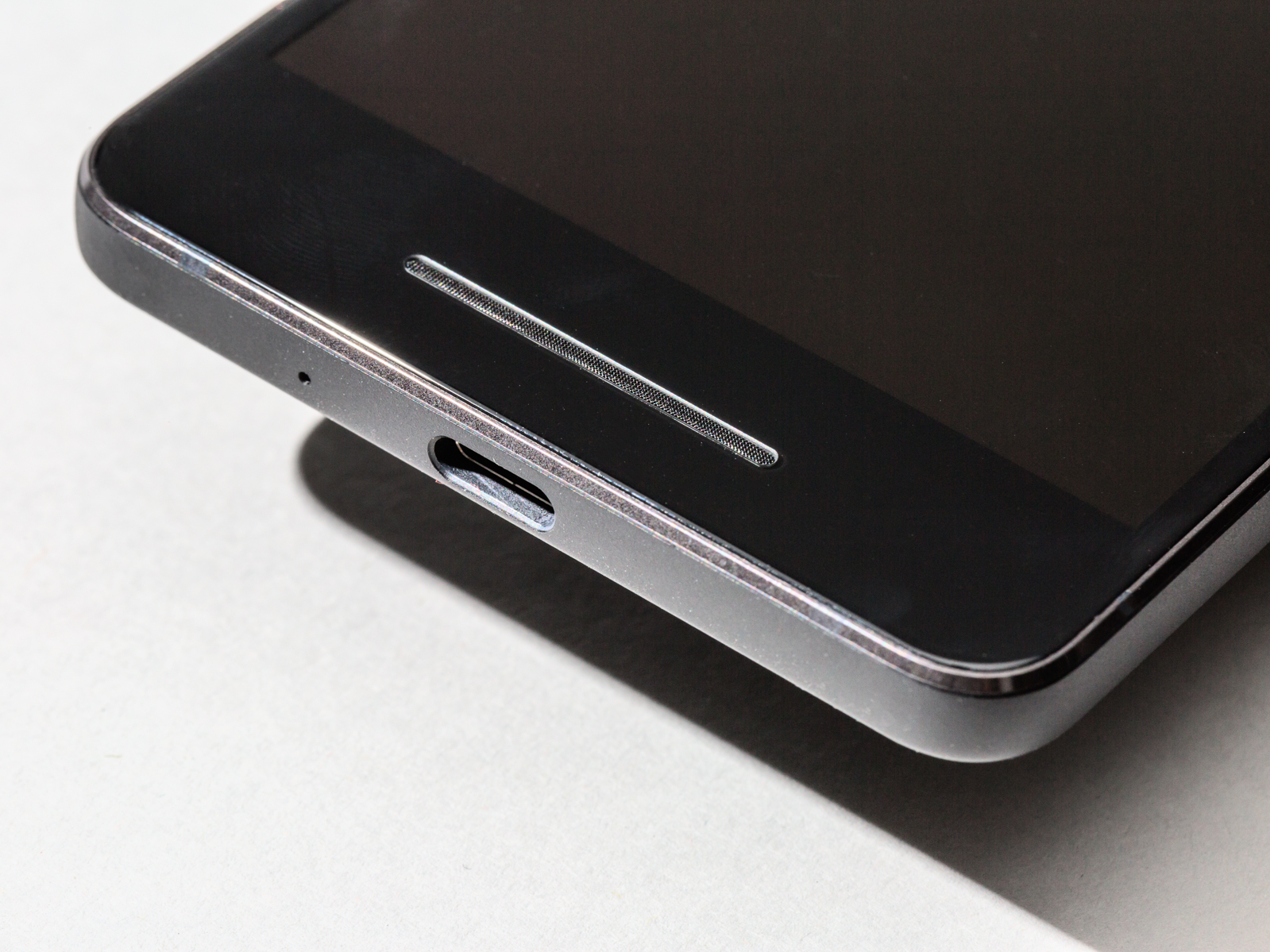 In addition to the headphone adaptor, only the Pixel 3 comes with a pair of USB-C (though not wireless) earbuds, which can use the charging port as a makeshift headphone jack.

Google sells headphone adapters for $US12, and you can find other options online as well. But, if you have a Pixel 2, be sure to get an adaptor with a built-in Digital-to-Analogue Converter (DAC), otherwise it may not work properly. 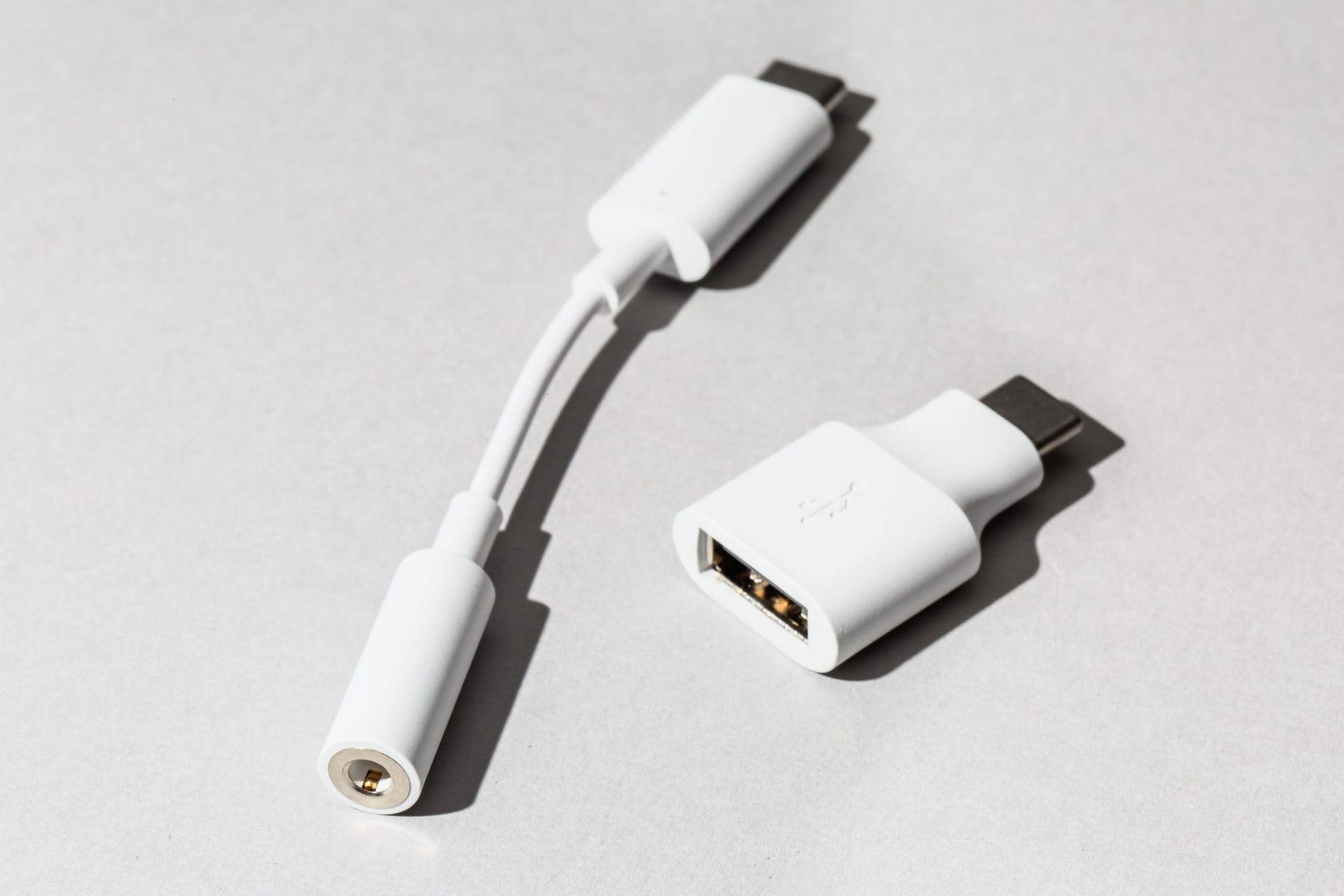 If you aren’t interested in the more cumbersome adaptor setup, or you just want a way to listen to your phone while it’s hooked up to the charger, you can opt to use wireless headphones instead.

All Pixel models are compatible with Bluetooth-enabled devices, so it would simply be a matter of pairing the headphones with your phone.

One wireless headphone option is Google’s own Pixel Buds, which cost $US179 when bought through the company, although cheaper options can easily be found elsewhere. Or, if you prefer a wired-in situation, sans dongle, you could instead buy headphones with a USB-C port-compatible hookup. 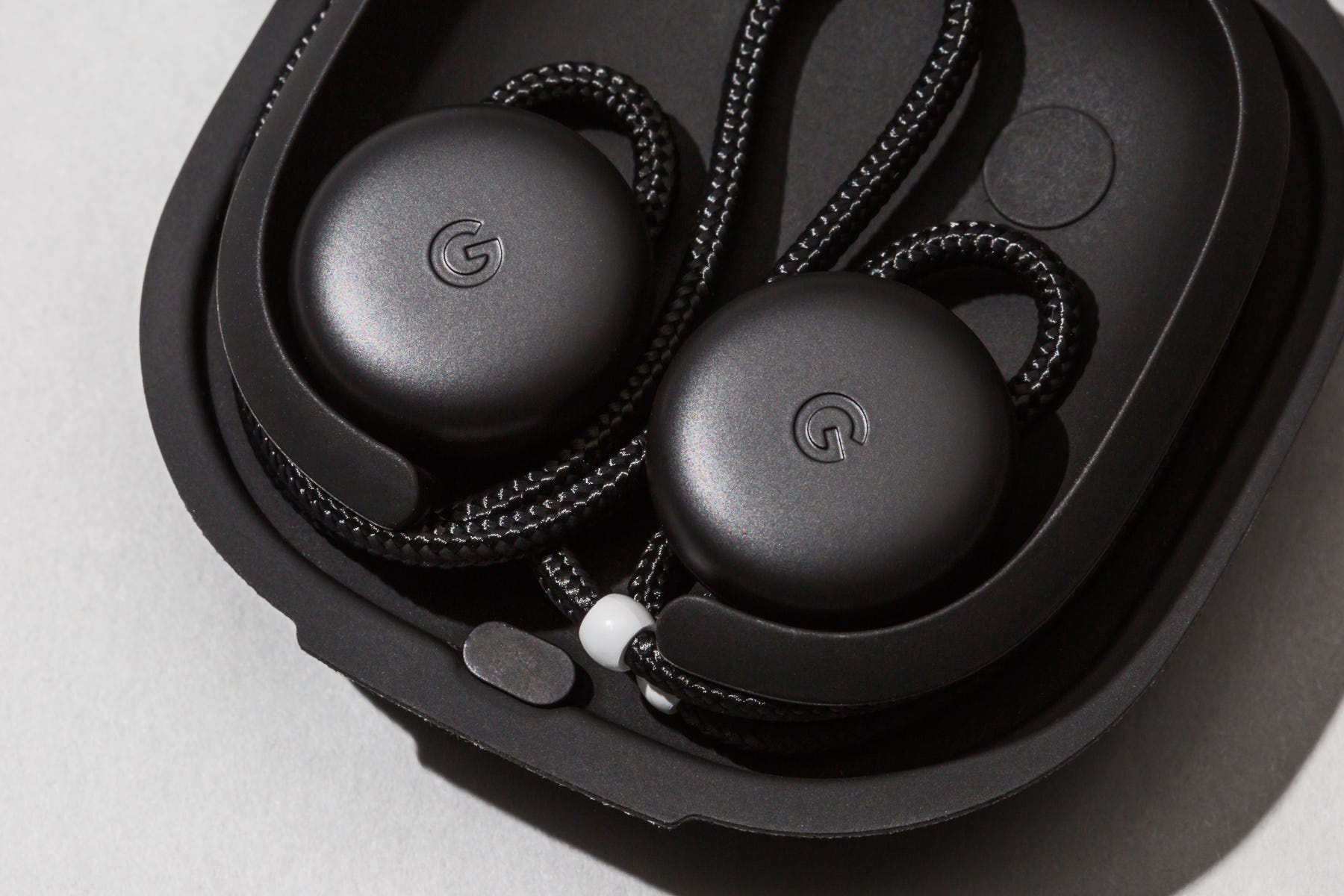