Does the flu shot give you the flu? No, but there are side effects 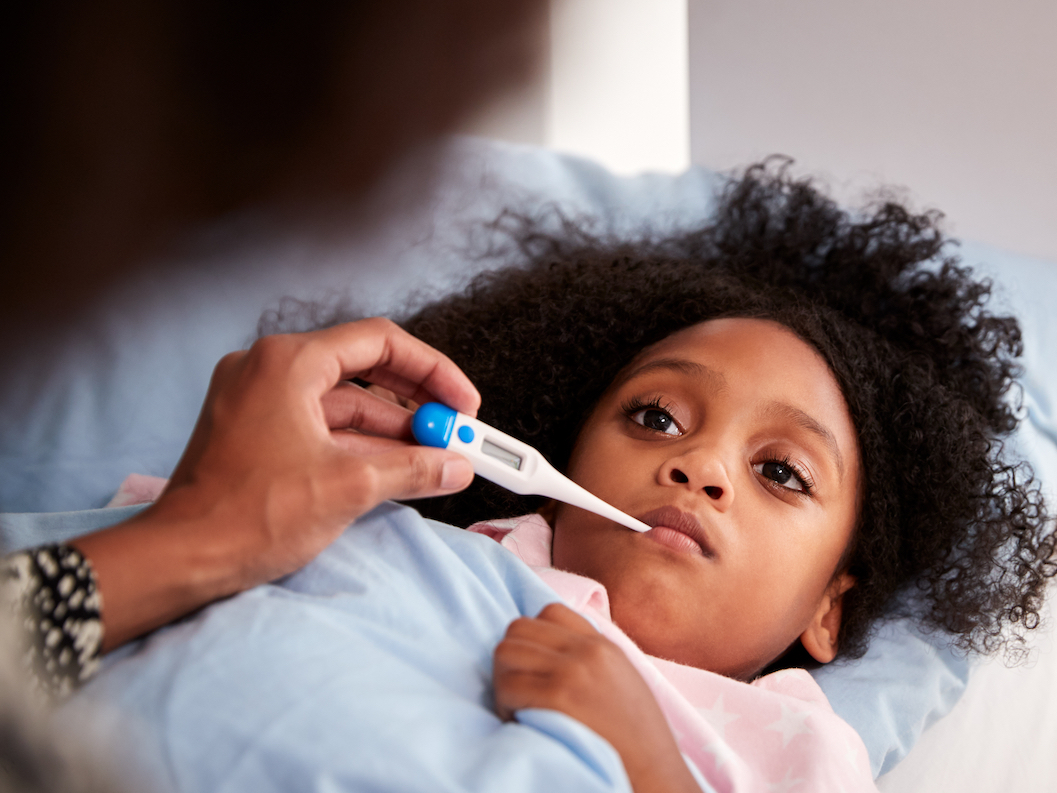 This does not mean that you have gotten the flu from your flu vaccine. In fact, these side effects are a good sign that, “one’s immune system is responding appropriately to the vaccine. Side effects of the flu vaccine are much more mild than the symptoms of an influenza infection,” Dr. Ian Nelligan at Stanford Health Care tells Insider.

Here’s what you need to know about the flu vaccine and common side effects.

Side effects from getting the flu vaccine

Other side effects from the flu shot that are less common include a high fever, above 101 degrees Fahrenheit and, in rare cases, a neurological disorder called Guillain-Barré syndrome, which occurs when the nerves outside of the brain and spinal cord are damaged causing numbness, reflex loss, and paralysis – though paralysis is often temporary.

Fewer than two cases for every million people vaccinated get Guillain-Barré syndrome, according to the Centres for Disease Control and Prevention. You have a greater chance of being struck by lightning.

If you opted for the nasal spray instead, Peters says you might suffer from a runny nose, wheezing, headache, vomiting, muscle aches, fever, sore throat, or cough.

Regardless of whether you get the shot or nasal spray, the flu is a serious illness. It infects tens of millions of people in the US each year and kills tens of thousands. An annual flu shot is the most effective way to prevent an infection from the flu virus, which is why it’s recommended by physicians.

Why the flu shot can’t give you the flu

“The flu shot is either made from ‘killed’ virus or from proteins of the virus, not the virus itself,” Dr. Neena Xavier, a clinical assistant professor at the University of Alabama at Birmingham, tells Insider. “So you cannot get the flu from the flu vaccine if you get it as a shot.”

Nasal sprays, on the other hand, do contain live viruses. But the viruses are specially designed to be too weak to infect someone who has a normal immune system with the flu. That said, the CDC does not recommend the nasal spray vaccine fo certain people including pregnant women, adults 50 years or older, people with weakened immune systems.

How the flu shot protects you against influenza

The flu vaccine exposes your immune system to something very similar to the flu virus you might encounter during flu season.

“Once you are exposed to it, your body makes antibodies, things that recognise the virus and then will fight it off quickly so it doesn’t have a chance to reproduce in your body,” Xavier says.

Xavier adds: “The common side effects can happen to anyone regardless of age, gender, or medical condition.”

How long side effects from the flu vaccine may last

Regardless of which type of vaccine you get, shot or nasal spray, side effects for both will usually last less than two days. But if side effects are more severe or last longer than usual, you should seek medical attention. For example, sometimes the vaccine can trigger severe allergic reactions, within minutes to hours of getting the shot.

“If you feel throat tightening or difficulty breathing after a flu shot, seek medical help immediately,” Xavier says. “In addition, the flu shot, on rare occasions, can cause a nerve disease called Guillain-Barré syndrome, which is a weakness in your legs that travels up your body. If you experience weakness in your legs, not just aches, then contact your doctor immediately.”

Also, if you’re symptoms feel severe and last longer than two days then there’s a chance that you do have the flu because it is possible to still get the flu even after you’ve had the shot.