Rob Lowe is everywhere these days, possibly because he is pretty awesome. (Also, he has a book to promote.)

During his long career, the actor has played a number of political figures, but would he ever get into politics for real?

Piers Morgan asked him that exact question in an interview airing on Friday.

“I loved politics more as a younger man,” Lowe answered. “It’s been a big part of my life.”

According to the actor, his son — who will be an intern in Washington D.C. this summer — made him take an 86-question survey that showed he was politically right in the middle. Lowe thought that was great news.

“All my political friends said, ‘I’m so sorry to hear that… You know what happens to people in the middle of the road? They get run over,'” he said.

But still, he will not rule out the possibility of doing something in the future.

Given Lowe’s checkered past, running for office might be a stretch. Then again, Sam Seaborn pulled off some impressive communications feats. 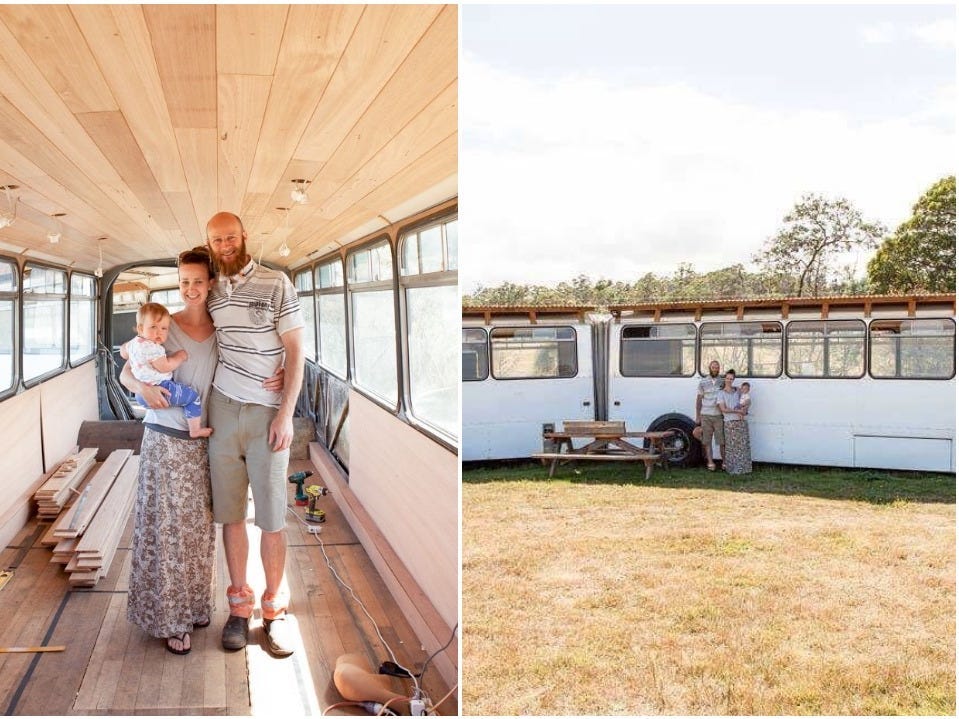