One of the most important differences between the original PS4 and the PS4 Pro is that the Pro version supports 4K video. When connected to a 4K display, a PS4 Pro can play games and stream movies at 4K UHD resolution, which is 3840 by 2160 pixels â€” much higher than standard HD.

Even so, the PS4 Pro isn’t a full-featured 4K player, as it can’t play 4K Blu-ray discs.

If you’re looking for a console that can play games and stream movies in 4K, as well as play 4K UHD Blu-ray discs, you should check out the newer PlayStation 5. As long as the rest of your setup is 4K-compatible (which we’ll discuss below), the PlayStation 5 runs 4K natively, without needing any upgrade.

How to play 4K content on the PS4 Pro

As long as your setup is fully 4K compatible, your PS4 Pro should automatically play games and movies in 4K by default. Here’s what that involves:

On your PS4 Pro, make sure it’s configured for 4K:

5. Make sure that “Automatic” is selected. If your display or cable isn’t fully 4K compatible, you’ll see that the 2160p options (this is 4K video) will be marked as “unsupported.” On a PS4 Pro, this feature will be enabled, and you should select it.

6 ways to win over an investor, from someone who’s been... 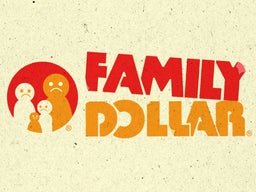 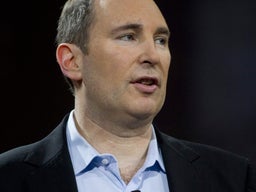