IKEA workers in Maryland just voted 183 to 119 to join the International Association of Machinists and Aerospace Workers.

It’s the second IKEA manufacturer to do so, after a plant in Virginia organised last year in the wake of an L.A. Times exposé showing abusive practices.

IKEA operates in just 23 U.S. states, six of which have right-to-work laws. Those are also the states where IKEA has opened shop most recently.

IKEA has historically taken a conservative approach to internationalization, even in the U.S. Between 1985 and 1996 it opened 26 stores stateside, but since then has only successfully added 12. (In 2006, it stated it was aiming for 50 by 2013.) The firm even once considered shutting down U.S. operations back in the ’90s. It remains centrally planned.

Given almost half the U.S. is made of right-to-work states — many of which have seen the greatest population gains in the past decade — the move could complicate IKEA’s expansion efforts. We just saw another company go down because of union-based benefit commitments.

On the other hand, it’s a rare victory for organised labour in an age when union membership continues to decline. 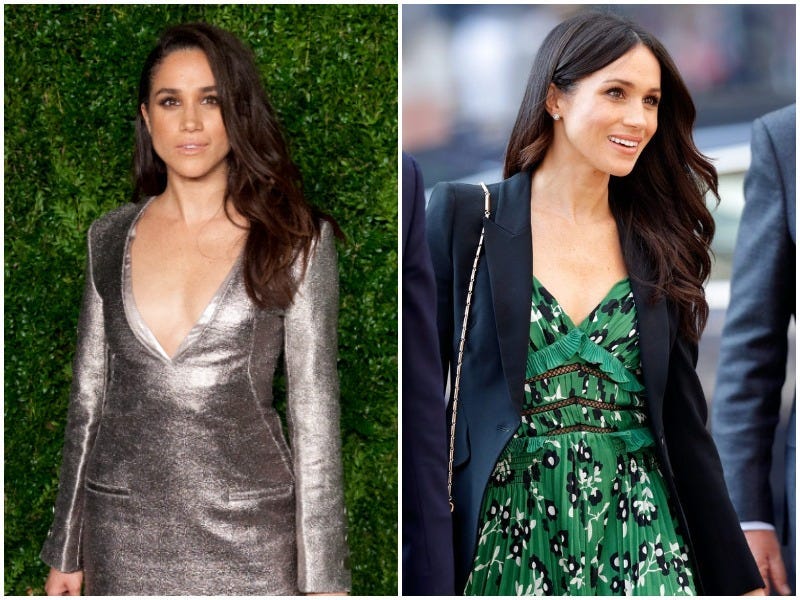 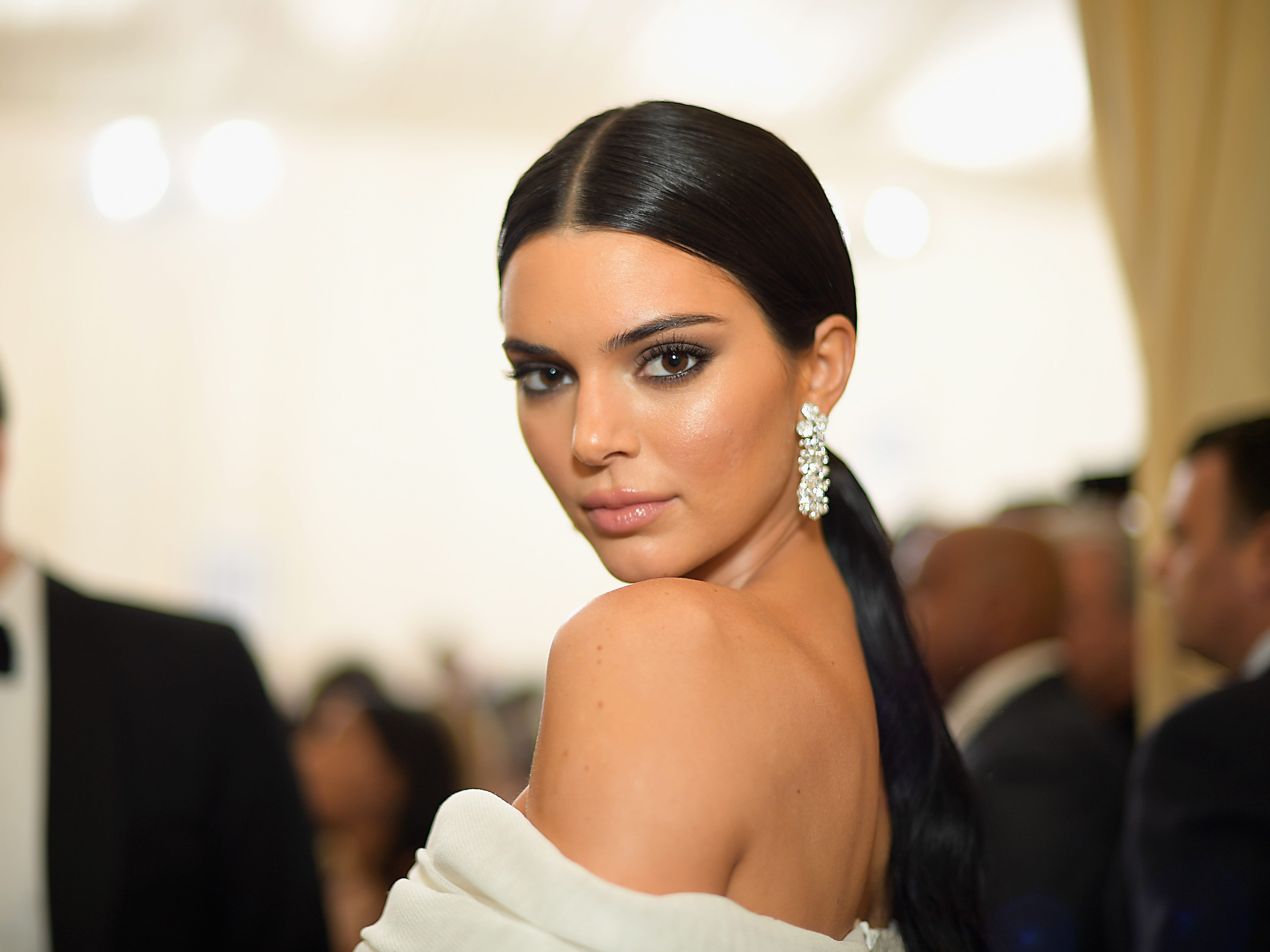