All Google Pixel phones have wireless charging, if you use the right accessory — here's what you should know Wireless is a huge trend for phones â€” whether it’s wireless headphones or wireless charging, there’s something to be said for the overall convenience and freedom that it affords.

As such, nearly every major new phone has wireless charging capabilities. This includes both iPhone and Android devices â€” but with the wide variety of Android phones on the market, it can be difficult to figure out which devices can do what.

Here’s what you need to know about wireless charging on Pixel phones.

Which Pixel phones have wireless charging, and how to use it

Not all Pixel phones can be wirelessly charged right out of the box.

The Pixel 3 was the first version of the model to advertise wireless charging (using the Google Pixel Stand, which is sold separately). The newer Pixel 4 and Pixel 5 can charge wirelessly too.

To charge your Pixel wirelessly, all you need to do is place it on a wireless charging pad. You can buy these from nearly every major retailer. 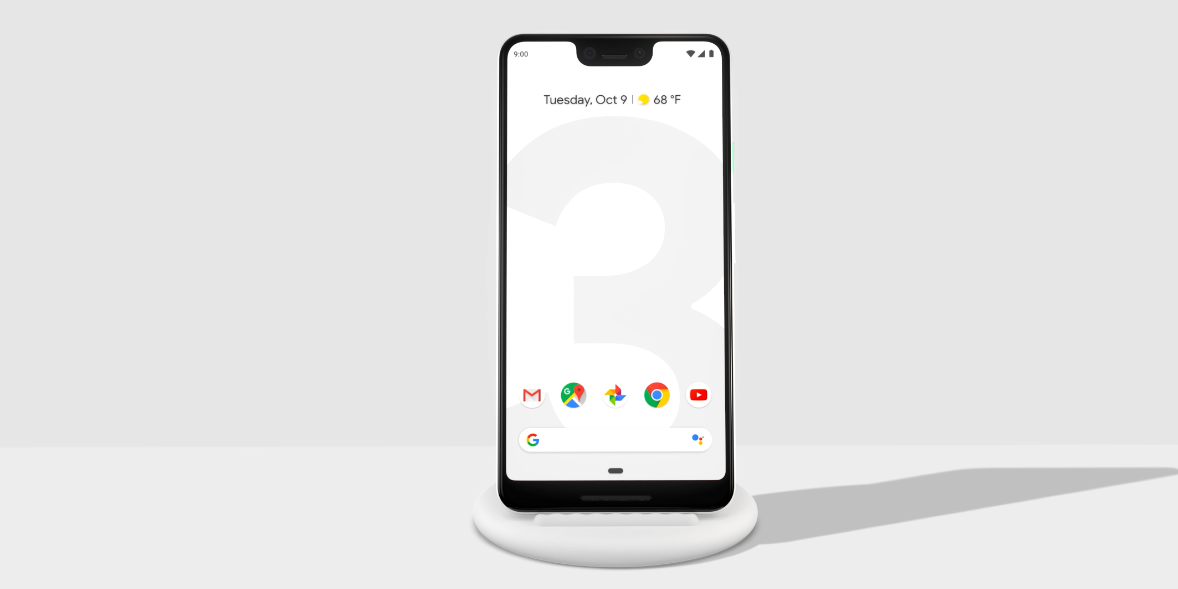 The original Google Pixel and Pixel 2 don’t have wireless charging built-in. However, using a special accessory, you can give them the ability to charge wirelessly.

This accessory is a slim receiver strip that lies flat against the back of your phone, and plugs into the charging port. A wireless charger will power through the receiver, which then directs the power into the phone, thereby charging the device.

The receiver does constitute an additional cost on top of your wireless charger, but they tend to be pretty cheap, usually $US10 to $US15.

Wireless receivers that work with the Pixel and Pixel 2

This wireless charging receiver has a durable metal interface that will neatly fit your Pixel’s USB-C port, as well as a slim design. The “short version” won’t cover your phone’s fingerprint sensor when attached. 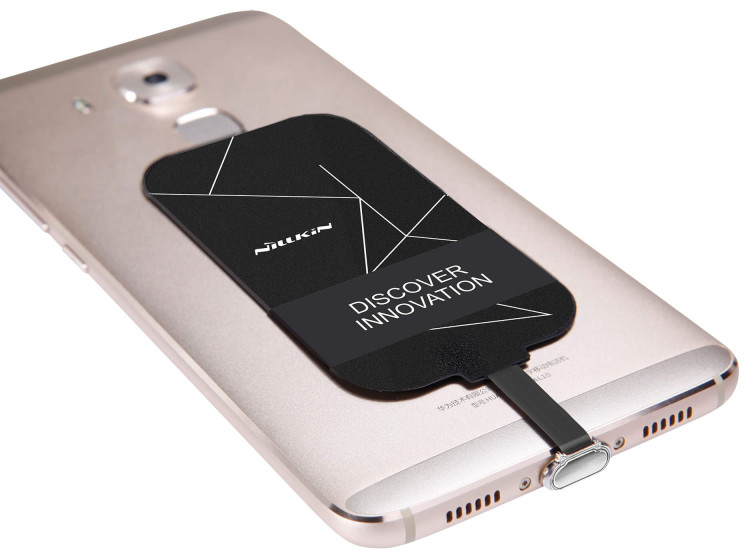 QI says this gold receiver works “well with any Qi wireless charger,” and it’s advertised as a fast-charging wireless receiver. It also features a “0.04 IN ultra slim design.”

Once you have a receiver, you connect it to the charging port and align the back with your wireless charger and you’re all set. 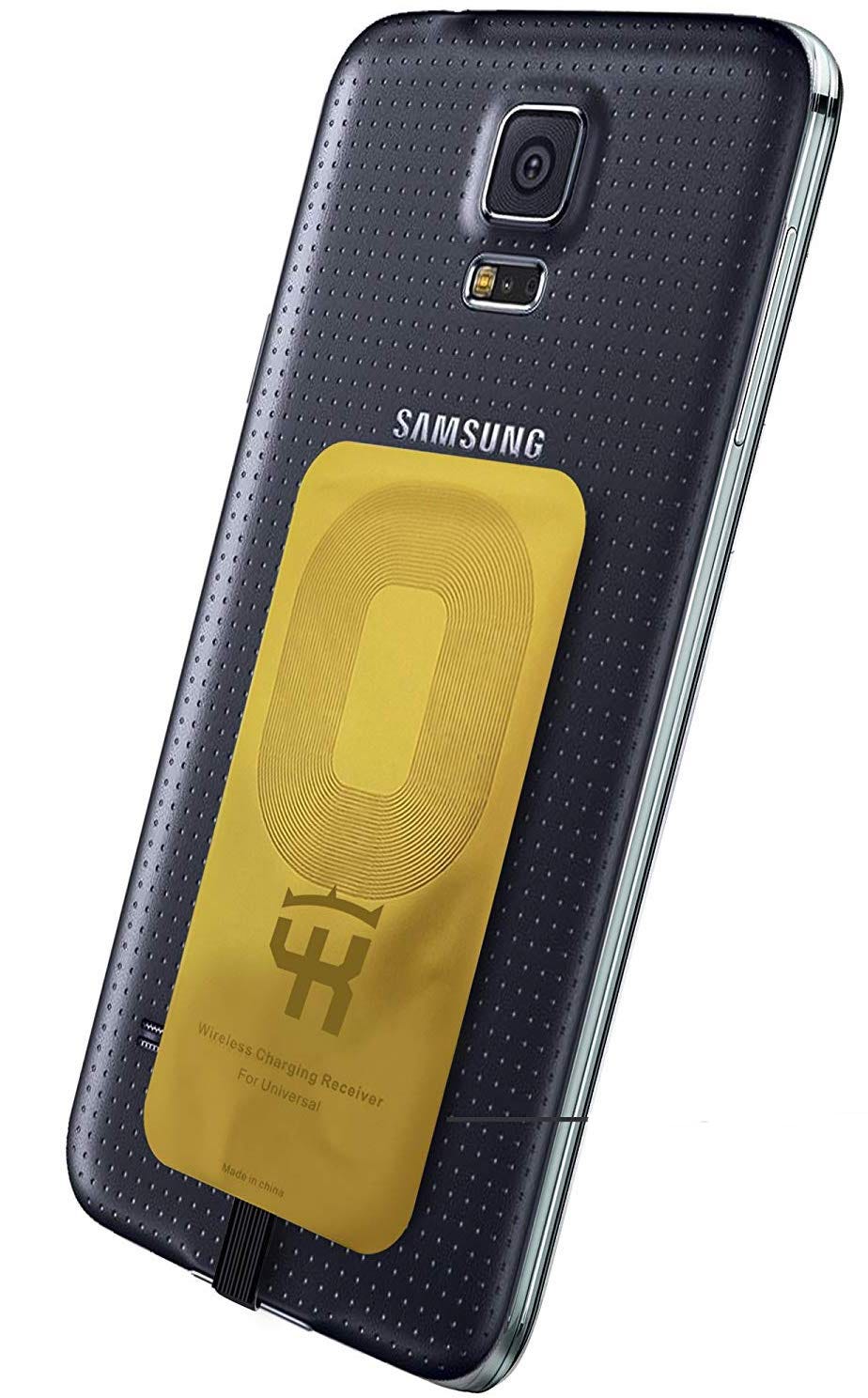 YKingThe Qi receiver is notable for its slimness.

You could also opt to get a phone charging case, if you don’t already have one. But that would mean your USB port, the only one on your device, would always be occupied by the receiver. That’s probably fine if you already have wireless headphones and don’t need that port, but others will have to be more flexible in periodically changing out their setup.