Google’s (NASDAQ: GOOG) Android mobile OS continued to gain market share in the U.S. during the second quarter. But that may not matter. The operating system is free because it is open source. Google has not shown any evidence that it makes a great deal of money on the software. Android’s adoption is spread among half a dozen smartphone manufacturers, some of them financially successful and some not. And, Android faces a number of IP challenges from companies large and small.Research firm NPD reported that:

Google’s Android operating system (OS) continued to dominate U.S. smartphone market share, accounting for 52 per cent of units sold in the second quarter (Q2) of 2011. Like Android, Apple’s iPhone OS (iOS) experienced slight quarterly gain rising to 29 per cent in Q2; however, BlackBerry OS share fell to 11 per cent, as Windows Phone 7, Windows Mobile, and webOS held steady at less than five per cent of the market each. 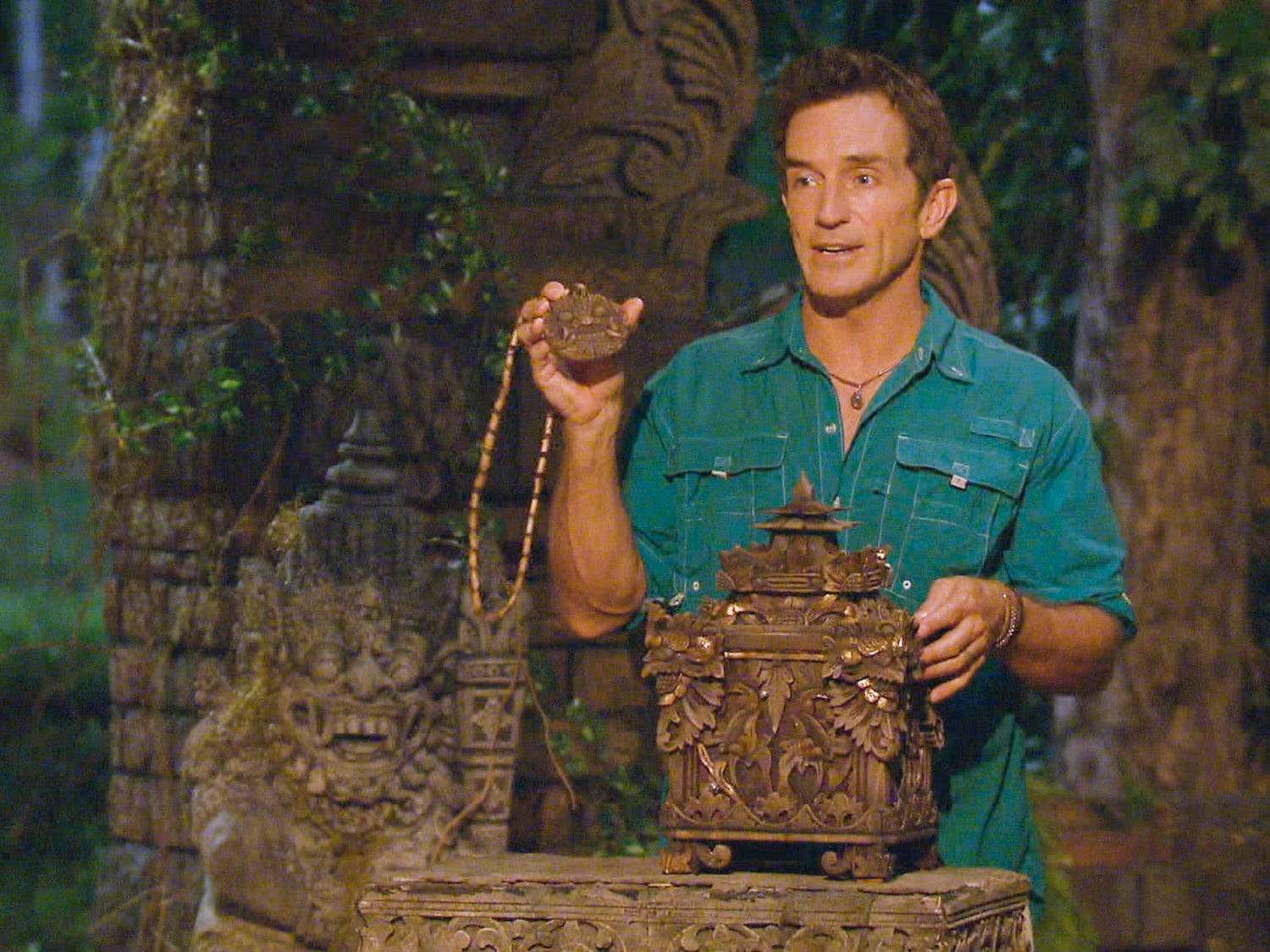