Kind-hearted Arkansas doctor cancels $650,000 worth of bills that his cancer patients could not afford to pay 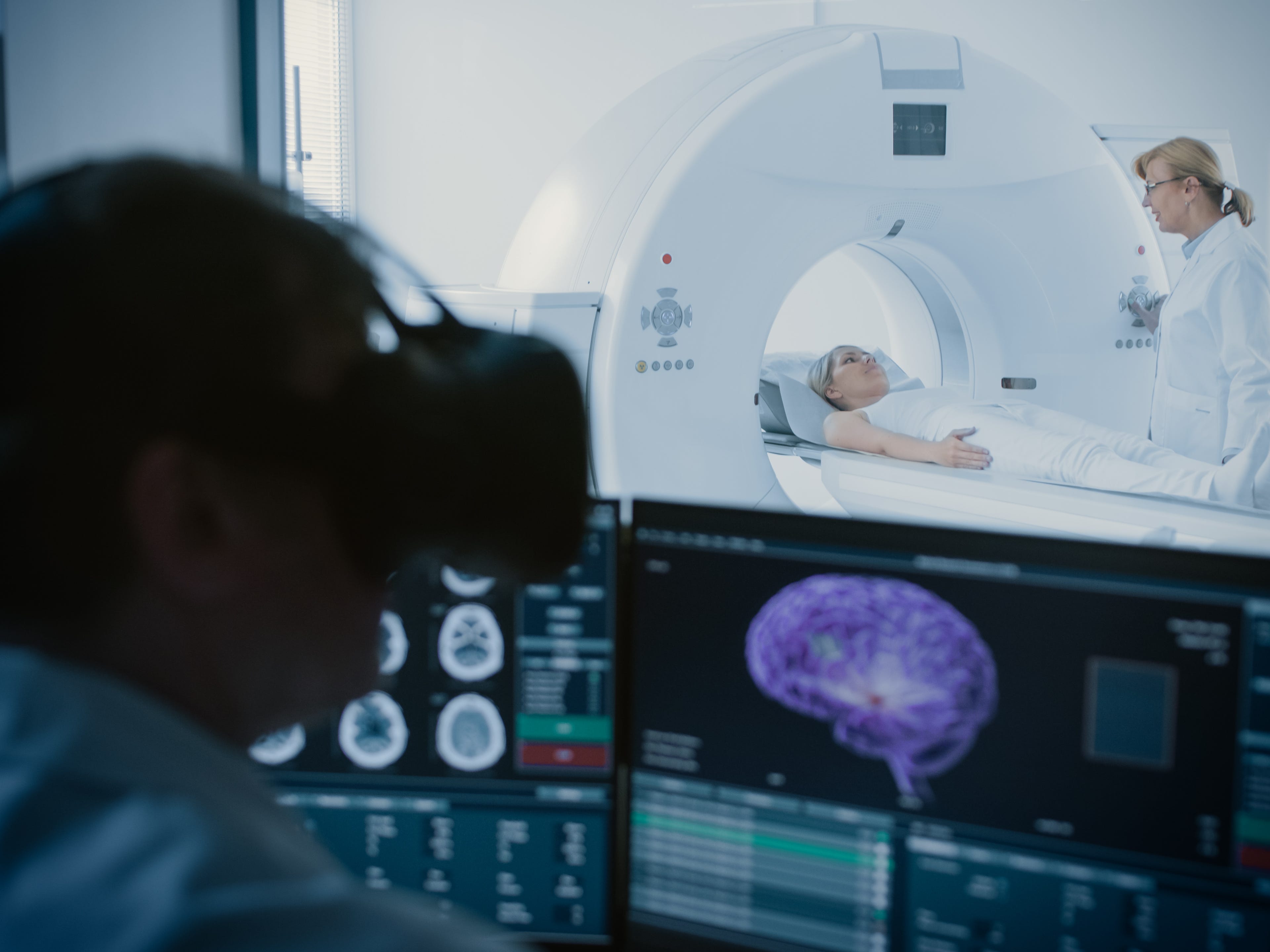 A kind-hearted doctor from Arkansas has wrote off $US650,000 worth of debt from his cancer patients’ bills after he realised they could not afford to pay.

The oncologist initially tried to collect the outstanding payments before realising that many couldn’t pay and ultimately decided to stop reaching out, Good Morning America reported.

Instead, he worked with the billing company he was using to cancel the debts and ensure that none of his former patients faced any negative financial repercussions, Arkansas Online added.

According to ABC News, around 200 of them received a greeting card in the week before Christmas informing them of the news.

An image of one of the cards posted on Twitter by KARK4 News reporter Hunter Hoagland read: “I hope this note finds you well. The Arkansas Cancer Clinic was proud to serve you as a patient.

“Although various health insurances pay most of the bills for the majority of patients, even the deductibles and co-pays can be burdensome. Unfortunately, that is the way our health care system currently works.

“Arkansas Cancer Clinic is closing its practice after over 29 years of dedicated service to the community. The clinic has decided to forego all balances owed to the clinic by its patients. Happy Holidays.”

He told Good Morning America: “I just hope that it gave them a little sigh of relief and made it easier for them so they could face other challenges they may be facing in their lives.”

Dr. Atiq added he had moral qualms about private medicine.

“Since I started practicing, I’ve always been rather uncomfortable with sick patients not only having to worry about their own health and quality of life and their longevity and their families and their jobs but also money,” he said, as reported by ABC News.

Working on a sweet story tonight.

Around 200 cancer patients in Pine Bluff got this holiday card a few days ago— Dr. Omar Atiq who founded the Arkansas Cancer Clinic is forgiving all outstanding debts owed by patients.

He says they wiped away bills totaling around $650,000. pic.twitter.com/IHnQ3IAv15

Originally from Pakistan, Dr. Atiq decided to move to Pine Bluff in 1991 after receiving a job offer from the city’s Jefferson Regional Medical Centre, Newsweek reported.

In 2013, he became the first non-white President of the Arkansas Medical Society. In 2018, he was named Chairman of the American College of Physicians, Arkansas Online also added.

Dr. Atiq is currently a professor at the UAMS College of Medicine and an oncologist at the UAMS William P. Rockefeller Cancer Institute.

He has four grown-up children, all of whom are either doctors or studying medicine.