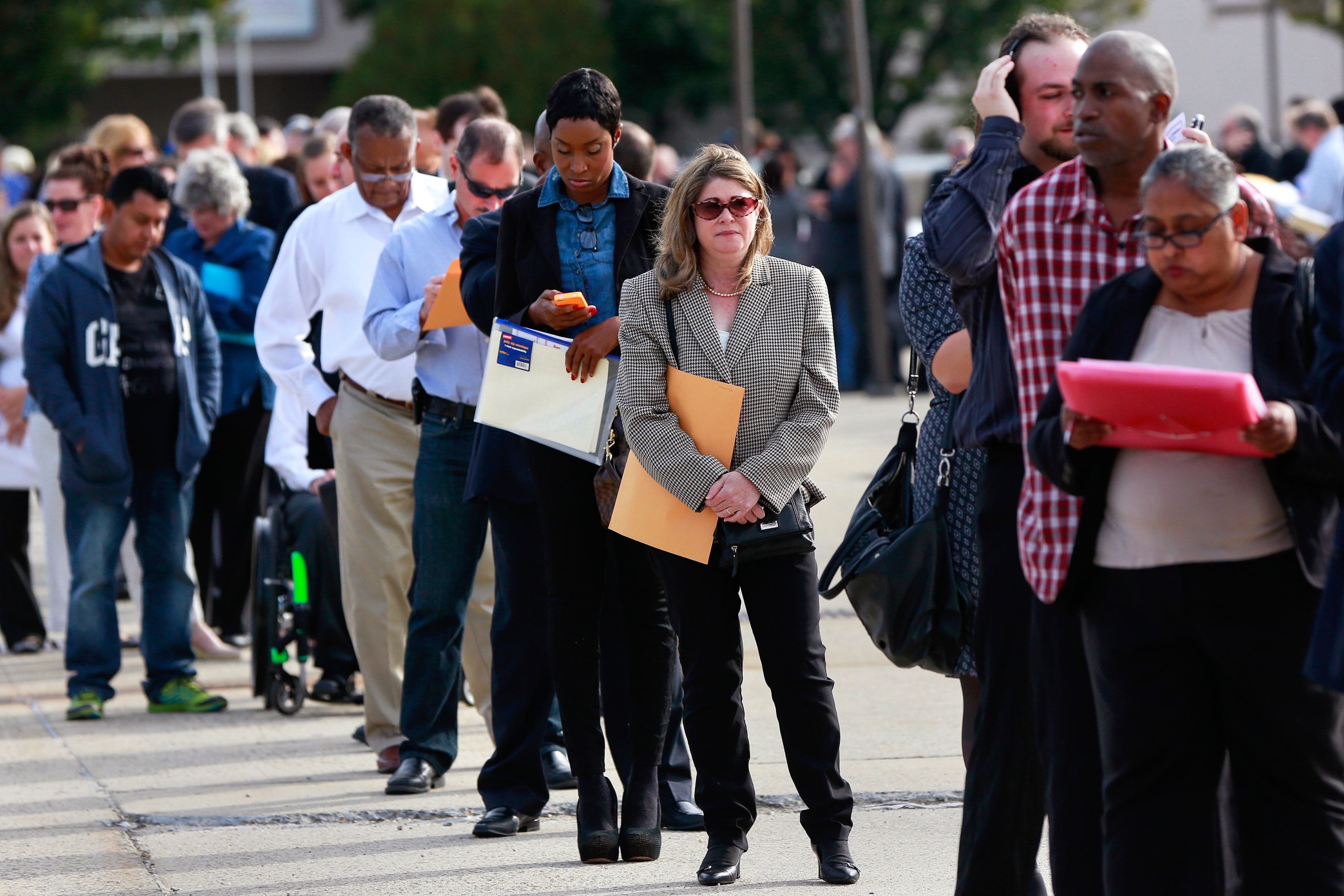 Shannon Stapleton/ReutersGetting people from marginalised backgrounds in the door at your company is just the start of an effective diversity, equity, and inclusion plan.

Diversity, equity, and inclusion (DEI) have gone from empty buzzwords to well financed initiatives within companies across the country. Industry leaders â€” from Google to JPMorgan â€” are investing in internal and external programs to promote racial equity. Leaders are hiring more DEI executives and promising more workplace diversity within the next few years.

But this progress is at risk of falling flat in about 6 to 12 months, some of the country’s top DEI experts told Business Insider.

Mastercard’s chief diversity, equity, and inclusion officer Randall Tucker said efforts by leaders to advance racial justice and equality in their workforces will be short-lived if they focus only on getting more Black and brown employees in the door. That’s because if Black and brown employees don’t feel respected and valued at a company, they will leave to find another job.

“It’s not just ‘Let’s find diverse talent.’ It should be you’re hiring diverse talent, and at the same time you have the levers to retain that talent. Otherwise you’re just wasting a lot of money,” he said. 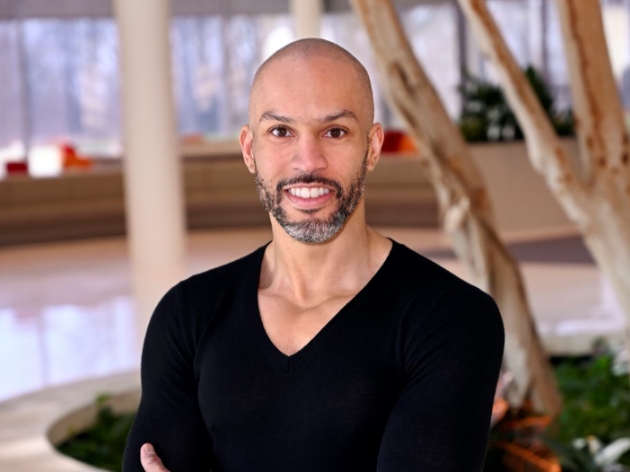 To retain talent, executives and managers alike have to prioritise equity and inclusion at the same time.

Equity goes beyond equal opportunity and encompasses the distribution of resources in a way that ensures everyone is treated equally. Inclusion encourages everyone to bring their whole unique identity to work and respects and values difference.

Recent allegations of toxic workplaces highlight the problem of DEI without the equity and inclusion.

Black and brown employees are feeling empowered to speak up against racial injustice at work, and leave companies where they don’t feel respected. Places like Refinery29, Glossier, and The Ellen Show have been rocked by allegations of racism.

A Black employee at Refinery29 shared her story with Business Insider, discussing feeling pigeonholed in her career, having her writing whitewashed, and being overshadowed by her white colleagues. At Glossier, accounts of experiencing racism from customers while on the job weren’t taken seriously,Buzzfeed reported. At The Ellen Show, a Black employee told Buzzfeed she experienced racist microaggressions.

Employees at these workplaces are hardly alone.

For many newly hired or promoted Black and brown employees, there’s a real risk of “onlyness,” Tucker and other DEI experts told Business Insider.

“Onlyness” is the phenomenon whereby a person is the only person of colour, woman, LGBTQ person, ect. in the room. McKinsey and Company researched “onlyness” and found that LGBTQ women of colour are the most likely to feel this way in the workplace.

If leaders don’t assess their company culture and proactively give employees from marginalised backgrounds a seat at the table and a voice in company decisions, “onlyness” turns into feeling excluded, or worse.

“Diversity and inclusion have to happen in concert,” Tucker said.

Doris Quintanilla, executive director and cofounder of The Melanin Collective, a DEI consultancy, said companies are at real risk of only achieving part of diversity, equity, and inclusion.

“Since Trump’s election, I’ve seen hiring of people of colour in different organisations, but I don’t see them staying or being happy because we’re not treating them like the human beings that they are. They’re still tokens, they’re tokenized,” she said.

Being tokenized is “the practice of doing something (such as hiring a person who belongs to a minority group) only to prevent criticism and give the appearance that people are being treated fairly,” per Merriam Webster.

“It’s not just about getting people in the door if they walk right out in six months to a year, right?” she said. 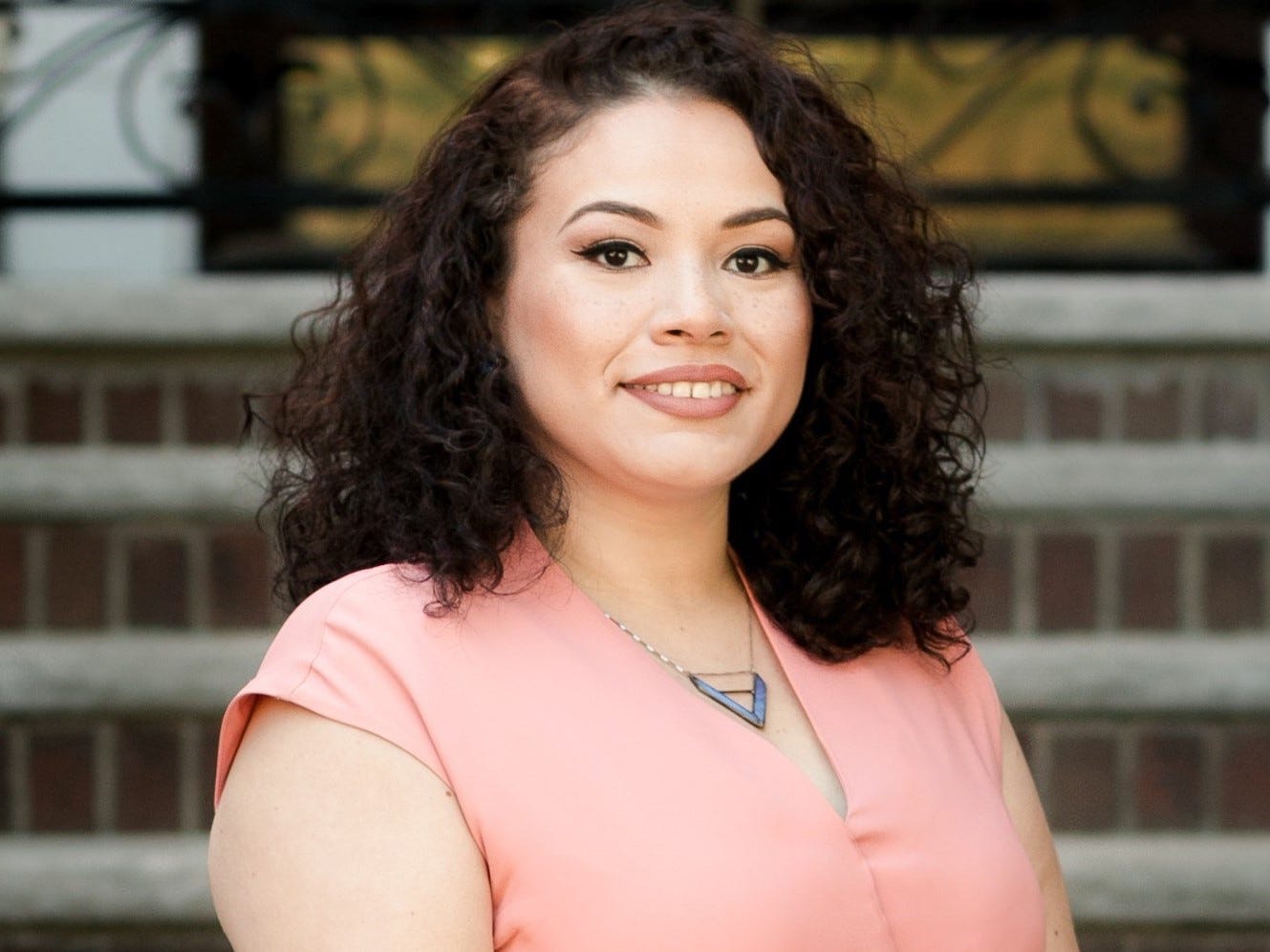 What it takes to prioritise equity and inclusion

Equity and inclusion can seem like such intangible ideas. But certain key steps can help make it happen.

Prioritising diversity, equity, and inclusion isn’t just the right thing to do, it’s the profitable thing to do.

A 2018 study by Boston Consulting Group found that increasing diversity in leadership teams increases profits. Another study of 22,000 firms found that companies with more women in their board rooms and on their executive teams were more profitable. When diversity increases, so does company performance. 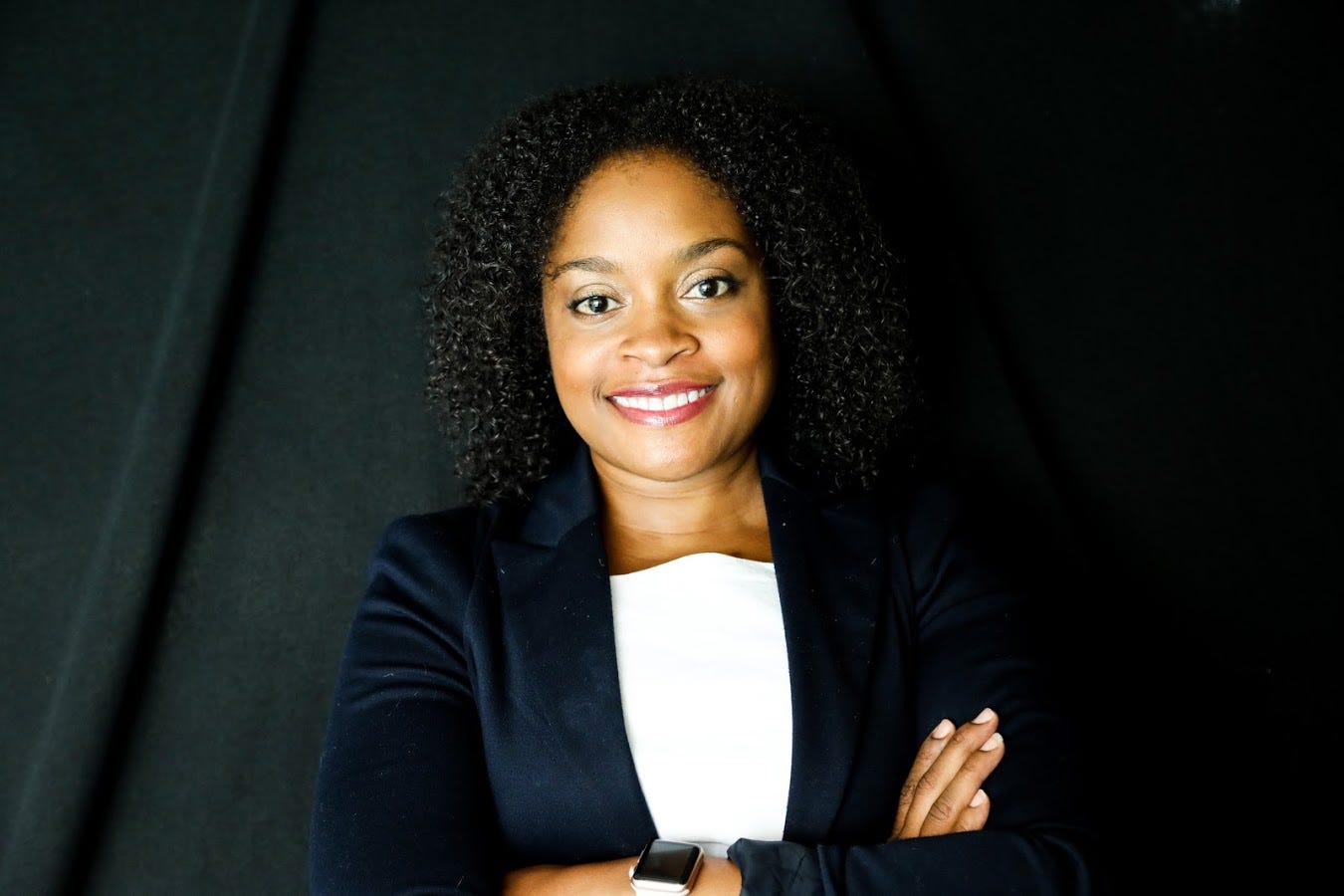 Quintanilla of The Melanin Collective said you can’t underinvest an area and expect great results.

She suggests hiring top-tier consultants and paying employees, or otherwise recognising employees, who lead employee resource groups (ERGs) and other important company inclusion initiatives. Indeed, more Black and brown employees are asking for recognition or payment for their ERG participation, which some call “a second job.”

Boston Scientific has adopted this approach by inviting its ERG leaders to executive-level company conferences, among other perks.

Kerryn Agyekum, principal of diversity, equity, inclusion and justice at The Raben Group, a DEI consultancy, said employees from marginalised backgrounds need to see people like them in positions of power to feel that they can aspire to similar levels of success.

Agyekum has a question executives should ask themselves: “Are we still relegating our Black and brown people to service areas or support roles within an organisation or do they truly have influence and power as decision makers in business critical areas?”

There are many ways your organisation might unknowingly be holding employees of colour back.

For example, mentorship opportunities that rely on relationships that form naturally often leave employees of colour behind, considering that many people in high-powered positions are white. And people are more likely to mentor those with whom they have things in common. This is why women of colour are the least likely to have sponsors in corporate America, research shows.

Agyekum encourages corporate leaders to enact plans that give Black and brown employees equal access to sponsorship and mentorship opportunities.

In addition, leaders should conduct pay equity reports and proactively remediate any discrepancies they find, she added.

“If you’re a person in power, it isn’t your job to leave all of the Black and brown employees to figure out this whole ‘race thing’ on their own. You actually have a responsibility to remediate toxicity and remove systemic barriers,” she said.