Jae C. Hong/APDisneyland in Anaheim, California, has only closed three other times in history.

As the spread of the novel coronavirus impacts cities and communities around the world, Disneyland Resort in Anaheim, California, announced that it will close until the end of the month.

It’s the first time the park has closed since 9/11 and the fourth closure in the park’s history.

“In the best interest of our guests and employees, we are proceeding with the closure of Disneyland Park and Disney California Adventure Park, beginning the morning of March 14 through the end of the month,” Disney Parks said in a statement on Thursday.

On Friday, representatives for Disneyland announced that the park will donate all excess food inventory that would have otherwise gone to waste during the resort’s temporary closure to an Orange County, California, food bank. 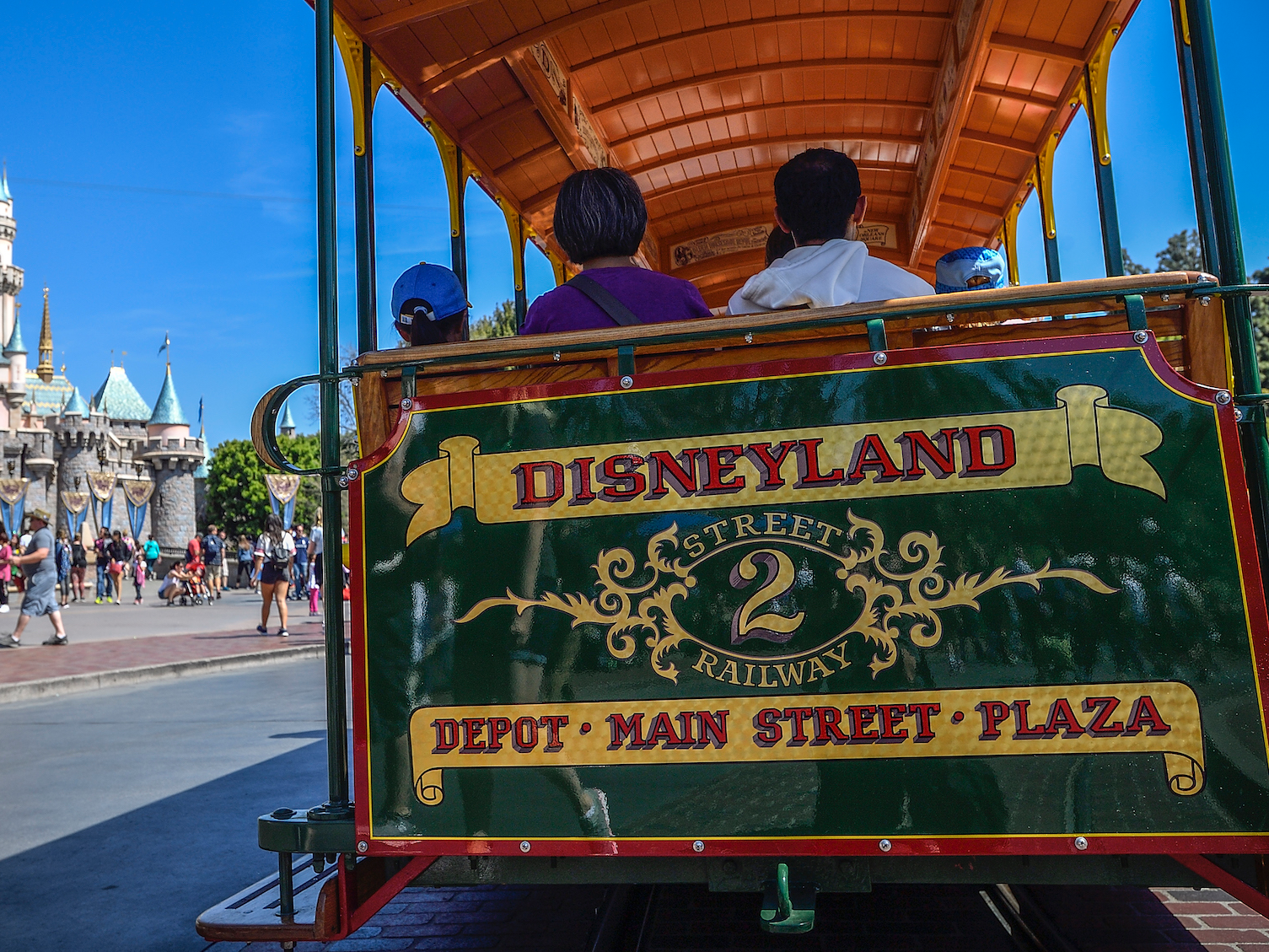 Jeff Gritchen/Orange County Register via Getty ImagesDisneyland opened in 1955 and has only closed three other times in history.

“The Disneyland Resort has an ongoing commitment to reducing food waste, and during the temporary closure of Disneyland park and Disney California Adventure park will be donating excess food inventory to Second Harvest Food Bank of Orange County,” the statement from Disneyland Resort read.

“Since 2014, the Disneyland Resort has operated a food donation program through which prepared, unserved food from select locations is regularly donated to support those in need within the local community. This program is in addition to the food scraps diversion program, which also supports our environmental efforts in reducing food waste,” the announcement read.

Disney World in Orlando, Florida, is also closing starting Sunday until the end of the month, and Disney is also closing its cruise line and international parks in France and Asia for the time being.

It has not yet been announced if Disney World in Orlando, Florida, will also participate in food donations due to its temporary closure. Representatives for Disney World did not immediately respond to Insider’s request for comment.