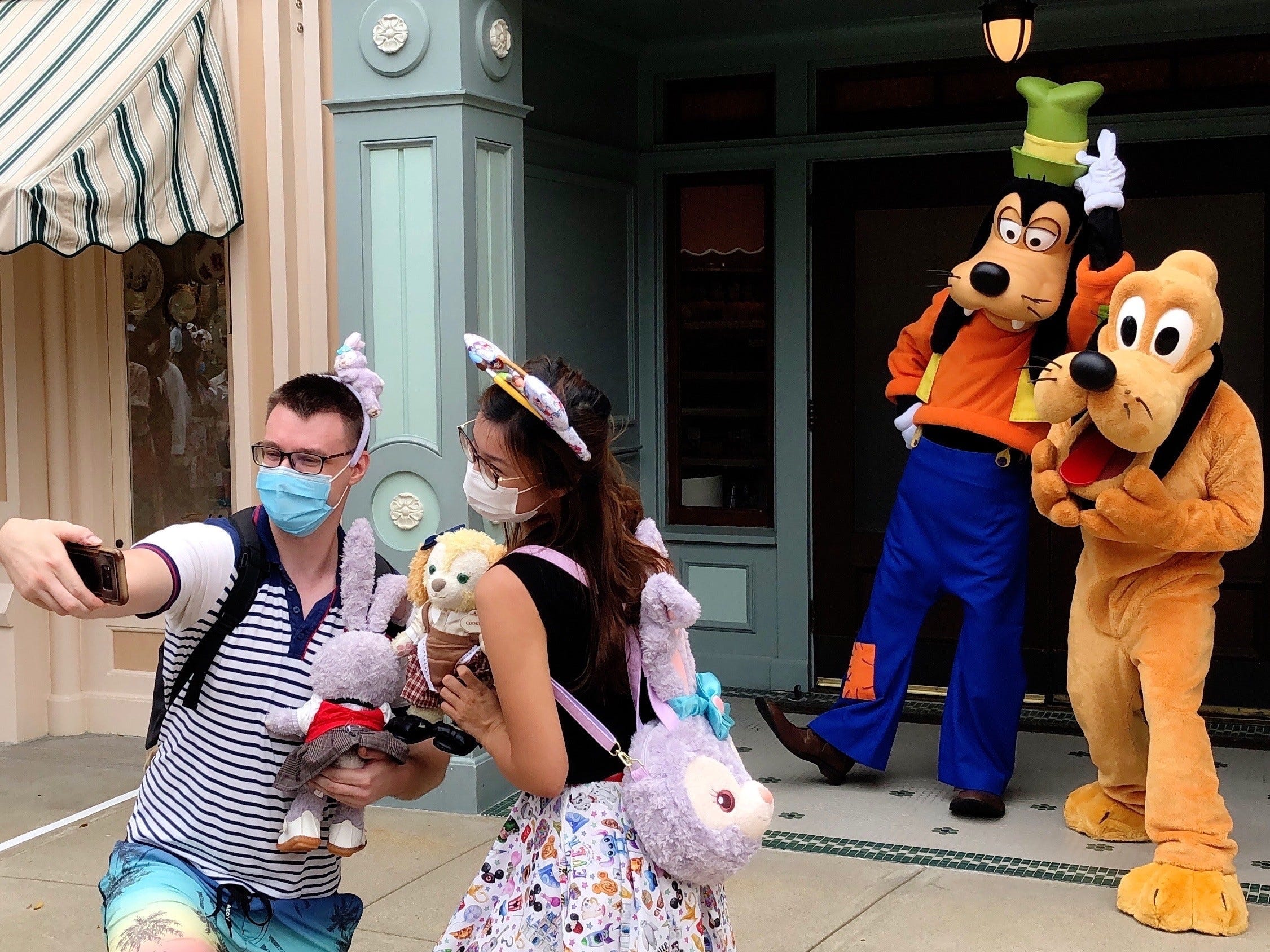 Seven unions representing more than 10,000 workers, including bakery, musicians, and security staff, urged the governor’s theme park taskforce to meet with them and discuss how to safely reopen the site.

“We believe a path exists where Disneyland would be able to open safely when Orange County moves into the orange tier,” the unions wrote in a letter on October 17.

All large theme parks in California are currently barred from reopening, regardless of local infection rates.

Orange County, where Disneyland Resort is located, is in California’s red tier for COVID-19 cases, one level above the orange. Counties move between tiers based on their case rate, as well as the percentage of tests that come back positive.

Newsom said on October 8 that there were “disagreements” on how to reopen big theme parks in California, and that it was unlikely they would reopen “in the immediate term.”

“They want to move forward to reopen, but we’re going to be led by a health-first framework,” he continued, saying he would “let science and data make that determination.”

California’s theme parks shut in mid-March. Disney, which normally has around 50,000 visitors a day, initially announced plans to reopen the resort in July. But the company later pushed this back indefinitely, saying it was waiting for state guidance.

In September, Disney announced plans to lay off 28,000 workers from its parks in Florida and California.


Read more:
How Disney, Universal, and Netflix’s movie strategies during the pandemic could reshape Hollywood for years to come

Disney has reopened its parks in Florida, Paris, Shanghai, Japan, and Hong Kong with safety measures in place. The sites limit visitor numbers and require guests to wear masks.

Union staff want to meet with Newsom’s task force, which is investigating whether theme parks are safe to reopen in the state, to produce guidelines together.

“We wrote you in June 2020 to tell you that we were not yet convinced that it was safe to reopen the parks on Disney’s timetable,” the unions wrote. “Since then, Disney has taken safety measures we advocated, and engaged with their workers’ representatives, [so] our original position has changed.”

The unions also thanked Newsom for his action during the pandemic, saying his measures have saved “thousands of lives” throughout California.