Disney reported second quarter earnings Tuesday morning, and it was a beat on the top and bottom line.

The company reported diluted earnings per share of $US1.23, beating the estimate for $US1.10, according to Bloomberg; Bloomberg notes that it has beaten EPS estimates in every quarter for four years.

The company reported revenues of $US12.46 billion, better than the estimate for $US12.25 billion.

Following the results, shares of Disney were up almost 2% to around $US113 per share, a new all-time high for the stock.

Frozen continued to be a big money maker for the company. Disney said consumer products revenues jumped 10% to $US971 million due to merchandise of the animated movie. The Avengers also contributed to incomes in this segment, but to a lesser extent.

Operating income at cable networks fell 9% to $US1.8 billion due to higher programming and production costs at ESPN. Disney said these included college football games and the NFL wild card playoffs.

Operating income on broadcasting rose 90% to $US302 million due to higher affiliate fees, program sales and an increase in advertising revenues.

“Our second quarter performance, marked by increased revenue, net income and EPS of $US1.23, demonstrates the incredible ability of our strong brands and quality content to drive results,” said CEO Robert Iger in the release. “The power of this winning combination is once again reflected in the phenomenal worldwide success of Marvel’s Avengers: Age of Ultron, which has opened at number one in every market so far.”

The company said it took a 3 cent hit to EPS, including a $US143 million foreign currency exchange loss in Venezuela and $US48 million of restructuring and impairment charges.

Disney was scheduled to report earnings on Monday, but postponed the announcement by one day to allow employees attend the funeral of SurveyMonkey CEO David Goldberg.

Sheryl Sandberg, his wife, is a Disney board member. 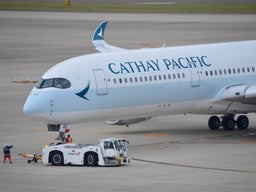 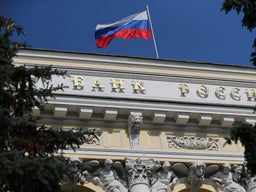 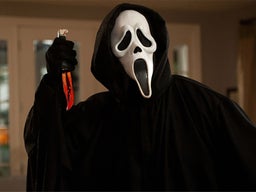