Disney Plus had 73.7 million subscribers as of October 3, Disney said in its Q4 earnings report on Thursday, marking the service’s one-year anniversary since launching.

Disney announced a major reorganization in October that prioritises streaming as the coronavirus pandemic devastates its theatrical and parks businesses.

Kareem Daniel, a 14-year Disney veteran, will oversee a new media and entertainment distribution group. Rebecca Campbell, the chair of Disney’s international and direct-to-consumer division, will see her duties split: she will report to Disney CEO Bob Chapek on the international front and to Daniel regarding direct-to-consumer.

Disney premiered the second season of its flagship “Star Wars” original series, “The Mandalorian,” on October 30. According to analytics startup Antenna, the season two premiere drove 3.1 times the average weekend sign-ups to Disney Plus when compared to other weekends in October.

But 29% of those sign-ups were resubscribers, according to Antenna, suggesting it wasn’t uncommon for people to cancel after the first season ended. It means that original programming could be essential for keeping subscribers moving forward.

The Marvel series “WandaVision” will debut on January 15 on Disney Plus, Disney announced on Thursday. Another Marvel series, “Falcon and the Winter Soldier,” was set to debut earlier this year, but was delayed due to the coronavirus. 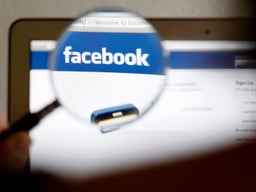 How to make your Facebook profile as private as possible 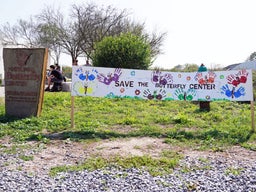 The National Butterfly Center along the Texas-Mexico border is shutting down... 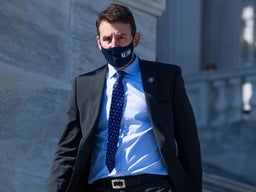 Democratic Rep. Frank Mrvan of Indiana said he was worth millions.... 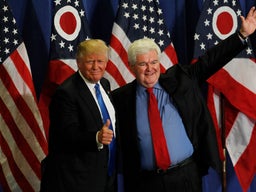 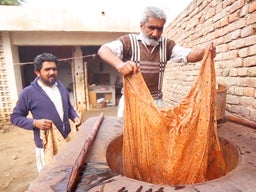