The highly publicized “de-Disneyfying” decisions in the live-action remake of “Mulan” â€” such as scrapping the iconic songs and the talking dragon Mushu â€” contributed to a certain nervousness around the release of the movie.

The change from the 1998 animated original that disappointed fans like me the most, however, was the omission of Captain Li Shang, Mulan’s love interest.

Many LGBTQ Disney fans consider Li Shang a bisexual icon. The removal of this character meant the removal of a complex love interest with an LGBTQ theme that fit so naturally into the story of Mulan, and it was a huge missed opportunity for Disney to up its representation game.

Let’s get this out of the way: The ‘Mulan’ remake is good

Before I go on, it needs to be said that the live-action remake of “Mulan” is good. The animated original will always have a special place in my heart, but this is a worthy remake, one that wisely doesn’t retread its original beat for beat. In fact,as Kirsten Acuna said in Insider’s review of the movie, it’s probably Disney’s best live-action remake.

While I don’t think it has the power or pure emotion of the animated original, Niki Caro’s “Mulan” is a cinematic spectacle. It would undoubtedly be better on a theatre screen, but the cinematography (Mandy Walker), costume design (Bina Daigeler), and production design (Grant Major) are all excellent.

However, that doesn’t mean it didn’t make one giant mistake with its storyline.

Li Shang is a bisexual legend for LGBTQ Disney fans

Li Shang, voiced by BD Wong with Donny Osmond providing the singing voice in the 1998 film, was one of the most popular characters in the original animated “Mulan.” His complex character was a departure from the more mundane, hollow love interests past Disney princesses had fallen for.

He was far more interesting, for instance, than any of the interchangeable princes in “Cinderella” (Prince Charming), “Snow White and the Seven Dwarfs” (who is not even given a name and is referred to only as The Prince), “Sleeping Beauty” (Prince Phillip), and “The Little Mermaid” (Prince Eric).

“Mulan” dared to be different with Li Shang, a fully fleshed-out character with his own desires and difficulties.

What really made his character stand out, though, was that he was clearly bisexual.

It may not be overtly stated, but his relationship with Mulan strongly suggests he is. Li Shang doesn’t fall for Mulan after she reveals herself to be a woman â€” he’s drawn to Mulan while she is still in disguise as Ping, a male soldier.

Here to remind you that Li Shang was AT LEAST bisexual and definitely had a thing for Mulan when she was Ping pic.twitter.com/yXNGRHqj3j

While Mulan is presenting as Ping, their relationship suggests intimacy and desire rather than soldierly respect or male camaraderie. You can actually pinpoint the moment when Li Shang seems to realise he’s into Ping:

Yes, he is smiling because Ping has gone from a clumsy soldier to an incredible warrior. But any Disney fan will recognise that look â€” it’s the same sort of moment as in “Beauty and the Beast” when Belle and Beast begin to like each other and sing “Something There.” Both sets of characters come to an understanding that is strongly suggested to be more than friendship.

In “Mulan,” traditional romantic relationships are pushed to the side, presenting Mulan as a fiercely independent heroine with her own story and agency. This was hugely inspirational to many young girls and Asian people, and it still is â€” but so, too, was the subplot of Li Shang’s bisexuality.

It meant a lot to LGBTQ viewers, particularly kids growing up at that time who felt alienated and alone, to see themselves represented in a major Disney movie in such a natural way, even if it wasn’t explicitly stated.

watching the new mulan but all i can think about is how i miss bisexual legend li shang pic.twitter.com/JuIuimLOtf

Currently watching cartoon “Mulan”, aka the queerest Disney movie ever made, and bisexual icon Li Shang’s training montage banger is still one of the best Disney songs of all time pic.twitter.com/KzkfASW5Ow

It’s a shame, then, that the decision was made to cut Li Shang this time around.

In an interview published in Slash Film and Collider in February, Jason Reed, the producer of the live-action “Mulan,” acknowledged that Li Shang “became sort of an LGBTQ icon.” He then went on to explain why the iconic character was removed from the live-action version.

“I think particularly in the time of the #MeToo movement, having a commanding officer that is also the sexual love interest was very uncomfortable, and we didn’t think it was appropriate,” Reed said.

At first glance, this seems like a noble reason to cut Li Shang. However, as Linda Maleh explained in a Forbes essay, “This conveys a fundamental misunderstanding of #MeToo and of ‘Mulan.'”

Maleh argued that Mulan and Li Shang’s actual romantic relationship begins only after the war is over and that nothing inappropriate ever happens between them. Their relationship is first and foremost based on mutual respect, Maleh said.

Maleh and other fans have also accused Disney of using the #MeToo movement as a smokescreen for getting rid of a character many interpreted as bisexual.

Yeah, no. Disney just didn't want a guy falling for someone he believes is another guy in their movie.

It seems to be part of a pattern of Disney shorting LGBTQ communities when it comes to representation.

So far, the only proper LGBTQ couple we have had in a movie Disney has been involved in is Rahne (Maisie Williams) and Danielle (Blu Hunt) in Josh Boone’s “The New Mutants.” But that was originally a Fox movie.

We’ve also had two unnamed, background couples in “Zootopia” and Pixar’s “Onwards”; a moment featuring Josh Gad’s LeFou dancing with a man in “Beauty and the Beast,” a blink-and-you’ll-miss-it kiss between two women in “The Rise of Skywalker” that was cut from the movie in Singapore; and, the pick of the bunch, a cameo from the director Joe Russo playing a gay man in a therapy scene in “Avengers: Endgame.”

The lack of LGBTQ representation in main characters is frustrating, and, as Boone said about the “Star Wars” kiss in an interview with Too Fab, the “most embarrassing” example of attempted queer representation.

The new “Mulan” was finally the ideal moment for some much-needed LGBTQ representation. The plotline of a soldier finding himself drawn to a fellow soldier, who actually happens to be a woman in disguise, is prime material for great drama, and the LGBTQ theme fits naturally into Mulan’s story.

Just imagine what could have been. The solider, conflicted about his feelings for a man, could have revealed how he felt, only for Mulan to reveal a secret of her own: She’s a woman.

This could have been a beautiful moment giving “Mulan” even more meaning and depth, an explicit embrace of the subtextual queerness that would truly make a live-action remake feel fitting in 2020 â€” as if it’s actually made for the world we are living in and for the people who are going to see Disney’s movies.

A sequel could give Disney the chance to right its wrongs

Li Shang was instead split into two characters: Donnie Yen’s Commander Tung, and Yoson An’s Chen Honghui, a soldier alongside Mulan. As a result of being derived from one singular character, both of these characters feel underdeveloped in the movie.

Still, Reed argued that between Mulan and Chen, “there is the same dynamic in the original movie that was with Li Shang, which is ‘Hey, I really respect you, and why do I like this dude so much? And what does this say about me?'”

“I actually think it plays in a more sophisticated way because he’s trying to befriend this other soldier who is, like, he’s ambitious, he wants to be the best student in class, and all of the sudden this guy is sort of challenging him,” Reed said, adding: “It creates a lot of tension in the movie of him being drawn to her, her being drawn to him, but because she has this secret she constantly has to push him away. So we’re playing with that as well. And I think we removed the icky-ness of the power differential.”

This makes it seem as if Chen could also be bisexual, but the supposed “sophistication” with which this was brought to the screen made any hint of it invisible. There is no moment when Chen seems into Mulan when she’s presenting as a man. In fact, in one of the few scenes the two characters have together, Chen asks Mulan how to talk to girls. He is very explicitly straight. It’s not until Mulan has revealed herself to be a woman that Chen makes any approach that could be considered romantic â€” the opposite of Li Shang and Mulan.

There is some hope on the horizon, however, with rumours that a “Mulan” sequel is in the works at Disney with Reed returning as a producer. Though the coronavirus pandemic may have disrupted plans â€” and has certainly hampered Disney’s ability to judge the financial success of “Mulan” in any traditional way â€” the appetite for this character and this story is unwavering. “Mulan” is beloved, so it seems likely that Disney will take advantage of this at some point.

Whether it’s introducing Li Shang in a sequel or exploring the sexuality of Chen, Tung, or even Mulan, I just hope that the queer community is finally given the voice that’s been missing for so long. 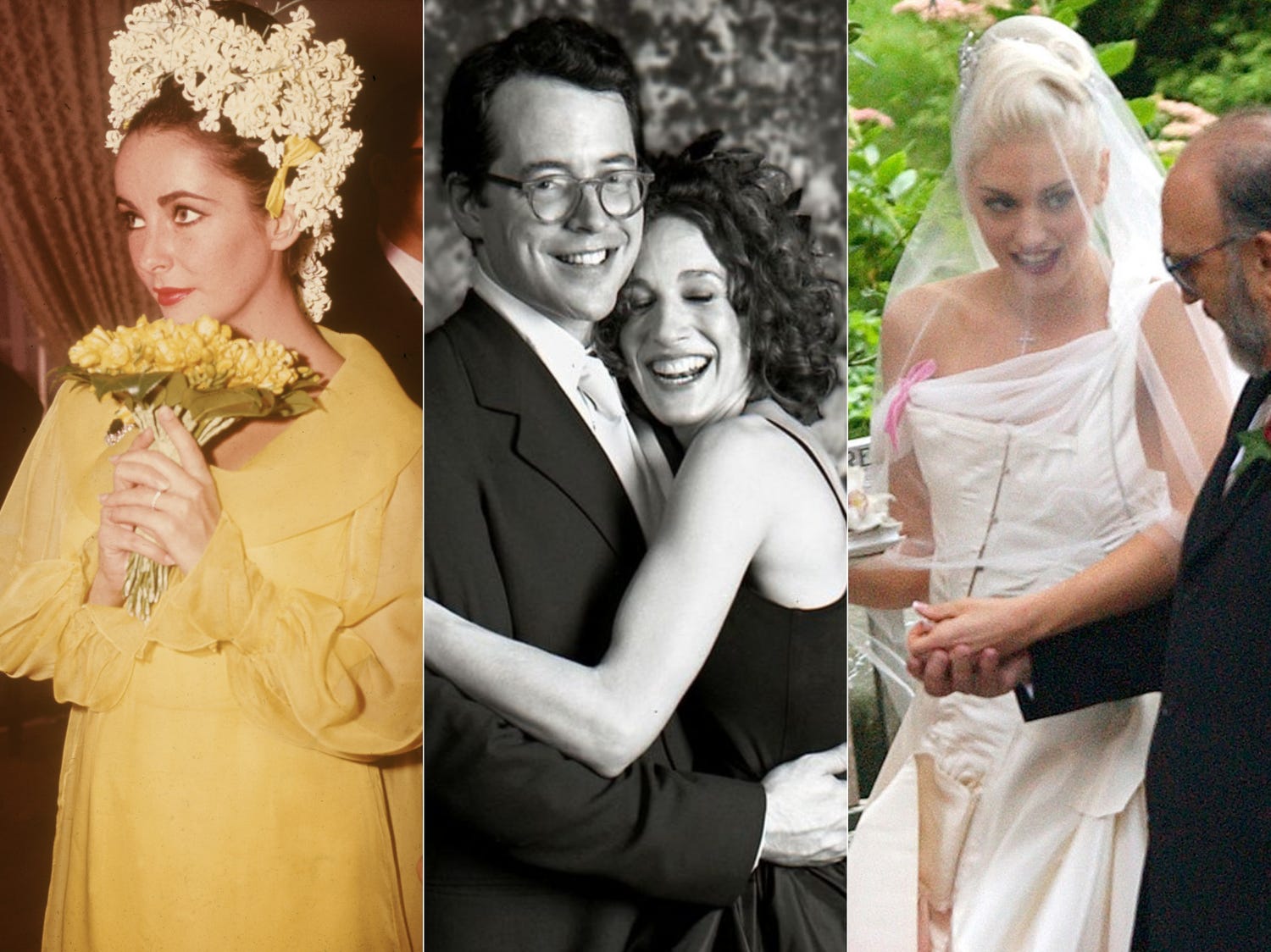 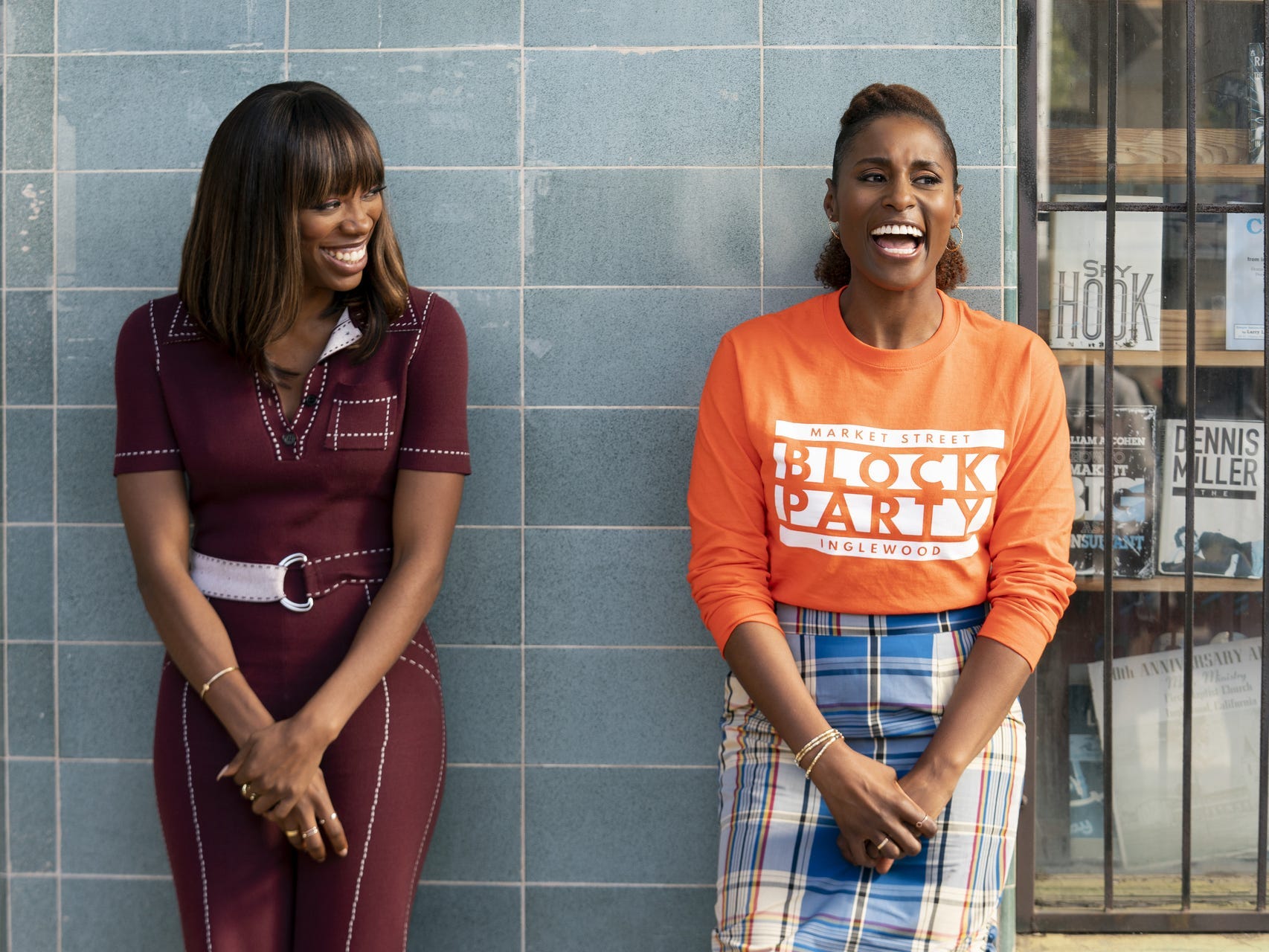