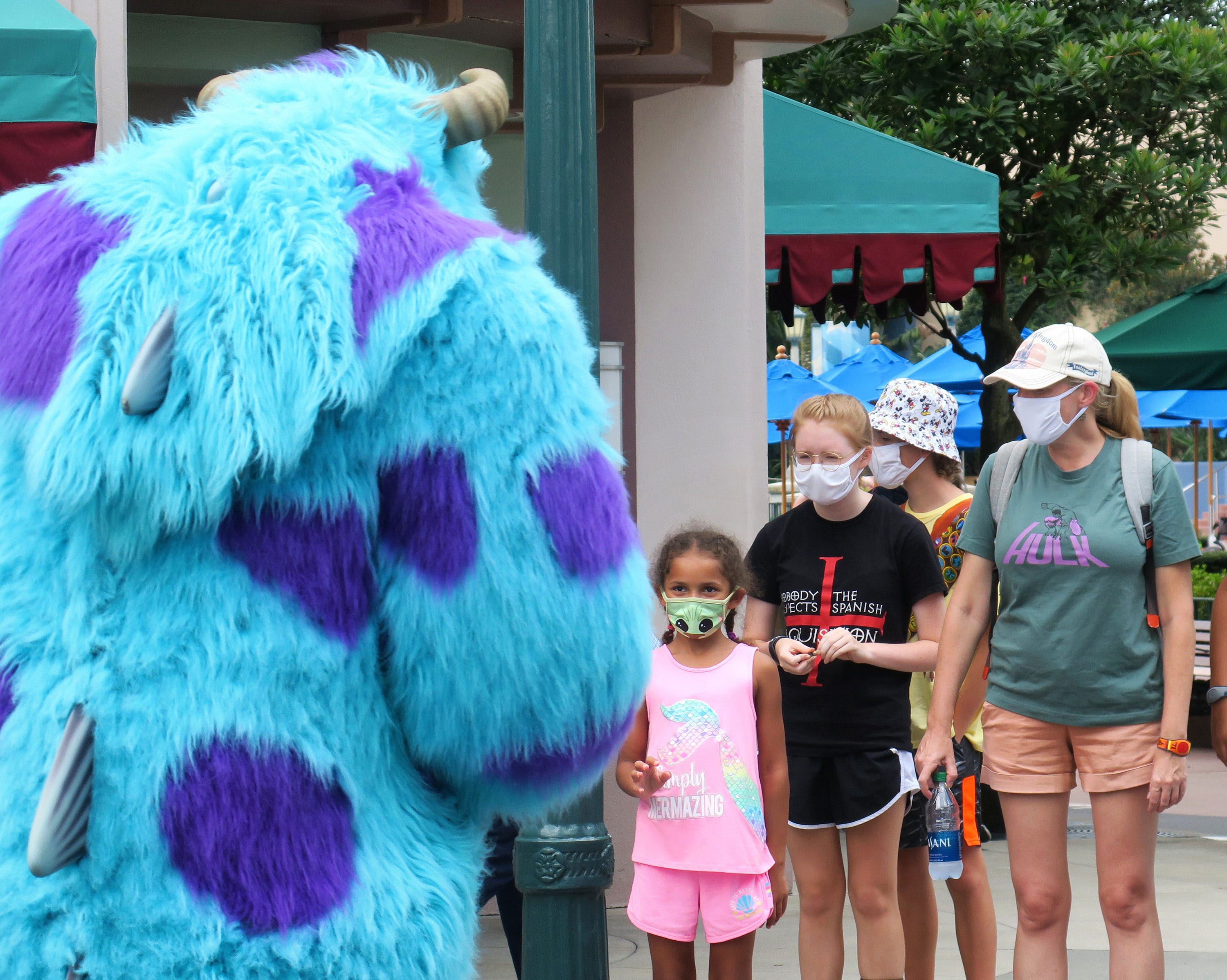 Joe Burbank/Orlando Sentinel/Tribune News Service via Getty ImagesDisney will lay off 28,000 workers from its theme park division as its California parks remain closed. Other locations, including in Florida, have reopened with limited capacity.

Disney will lay off 28,000 workers across its US business, the company said on Tuesday.

“As heartbreaking as it is to take this action, this is the only feasible option we have in light of the prolonged impact of COVID-19 on our business,” Disney’s head of parks, Josh D’Amaro wrote in a letter to employees reported by the Washington Post.

About two-thirds of the laid off workers were part-time employees, CNBC reported, and most had already been furloughed.

Disney’s parks, experiences, and consumer products segment â€” which incorporates its sprawling theme park business â€” accounted for 37% of Disney’s $US69.6 billion in revenue in 2019, more than any other business unit.

Disney reported a $US4.72 billion loss for the second quarter, its first quarterly loss in almost 20 years, according to the Wall Street Journal.