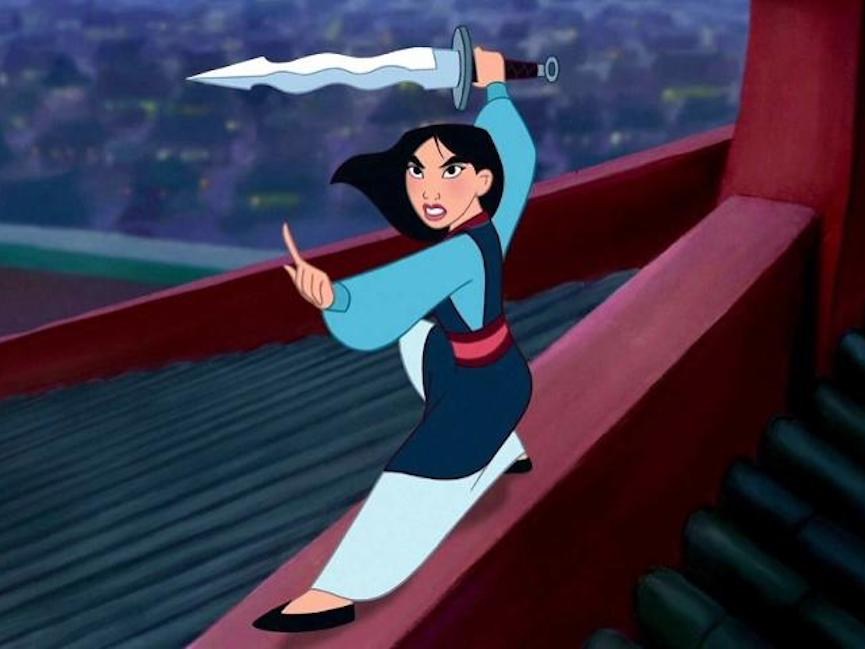 Since the film was first released in 1998, the character of Mulan has held a soft spot in many young girls’ hearts as the most badass and fearless Disney Princess of them all, despite technically not being a princess at all.

Taking her father’s place in the army to fight the war against the Huns, Mulan proved to herself and to the world that a girl can not only fight, but also save the entirety of China – and also get the man in the end.

One of only a handful of POC (princesses of colour) – with Jasmine and Pocahontas preceding her, and Tiana and Moana to come in the new Millennium – “Mulan” was a massive global hit for Disney, grossing more than $US300 million worldwide ($US475 million today), and resonating with audiences worldwide.

As Disney’s first major character of Chinese descent, the company was eager for the film to be successful in China, hoping that it would prove to be at least as popular in the country as “The Lion King” was.

Therefore, Disney pulled out all the stops to make the film appeal to the Chinese audiences, even calling in Jackie Chan (who was as popular in America for his English language roles as he was in his home country) to perform the Mandarin and Cantonese versions of “I’ll Make a Man Out of You.”

Despite Disney’s best efforts, though, “Mulan” ended up being a massive box office flop in the Chinese market.

Why did one of Disney’s biggest global hits bomb in China?

While “Mulan” is only loosely based on the mythical tale of Hua Mulan, China’s official Xinhua news agency said she was too “foreign-looking” in her Disney incarnation and “her complexion, disposition, and manner of behaviour were different from an [authentic] Chinese character,” the BBC reported in 1999.

The people of China are all too familiar with Mulan’s exploits, reported the South China Morning Post, and some thought Disney’s version had more in common with “Xena: Warrior Princess” than their beloved ancient heroine.

Filmgoers occasionally refer to the cinematic heroine as “Yang Mulan,” or “Foreign Mulan,” The Baltimore Sun reported, and complained she looked either Korean or Western and did not “exhibit the same depth of filial piety as her literary predecessor.”

Some Beijingers, The Baltimore Sun also reported, found the Disney version of Mulan “too self-aggrandizing,” which is a big no-no under China’s Confucian culture, which values modesty and community.

This animated Mulan didn’t go to war just to prevent her elderly father from risking his life; instead, she had her own selfish motivations of wanting to escape from a patriarchal society and an overbearing family.

Audiences also didn’t appreciate the inclusion of a sardonic talking dragon in the tale, and if Disney had been accurate in their version of the story, we wouldn’t have had Eddie Murphy playing Mushu.

“This is not a Chinese dragon,” one audience member told The Baltimore Sun at the time.

“I can tell the people who designed the dragon are from America,” she added.

But while the heroine’s foreign looks and the modern retelling of the ancient legend played a role, they were not the only reason “Mulan” flopped so hard in China.

While nowadays China is a massive market for international cinema with its population of 1.3 billion, back in 1998, when “Mulan” first came out, only 10 foreign films were allowed to enter its markets each year, and the chances of these films being accepted was very low.

Only 18 months prior, Disney and China were close to an international incident over Martin Scorsese’s “Kundun,” Disney’s previous release in the country, a biopic on the Dalai Lama and China’s occupation of Tibet, which China saw as politically provocative.

As China threatened to rein in Disney’s business dealings in the country, Disney, in turn, hoped “Mulan” would be the film to soothe their soured relationship. 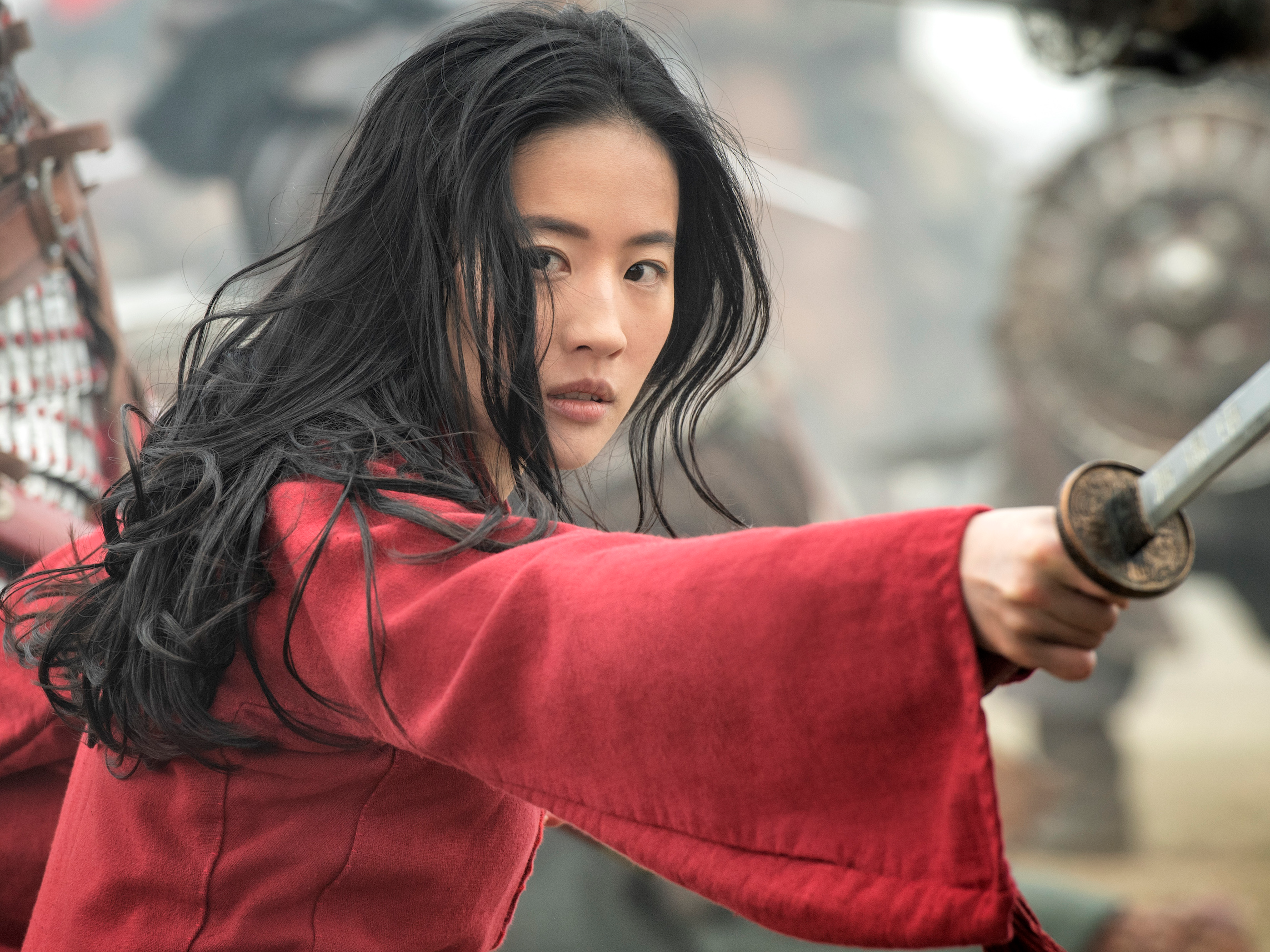 “Mulan” started off on the unfavourable side of the Beijing’s censors who had to rule over its release, and after holding it hostage for eight months, not allowing it to come out at the same time as the rest of the world (and giving way for plenty of pirated copies to circulate first), when China finally decided to release it, it wasn’t granted the best treatment, either.

The film hit cinemas on a limited release on February 23 1999, the day after the end of Chinese New Year celebrations when schools reopened and kids headed back to school, to ensure that local films dominated the more lucrative holiday market.

All this was enough to sabotage the film already, but the audience’s response to the character of Mulan gave the film the final blow and sent it right to its box office grave.

The worldwide release for “Mulan’s” live-action remake, which was scheduled for March 27 2020, has been postponed to July 24 due to the coronavirus pandemic. The news was met with relief from Chinese audiences, as theatres in the country have been shut since January.

The remake has already caused controversy in China due to tweets by Liu Yifei, the lead actress playing Mulan, where she supported Hong Kong police and their actions in the country’s ongoing protests.

14 movies Hollywood plans to release in theatres this summer

The original codirector of ‘Mulan’ loves the live-action remake: ‘This is what all these Disney remakes should be’