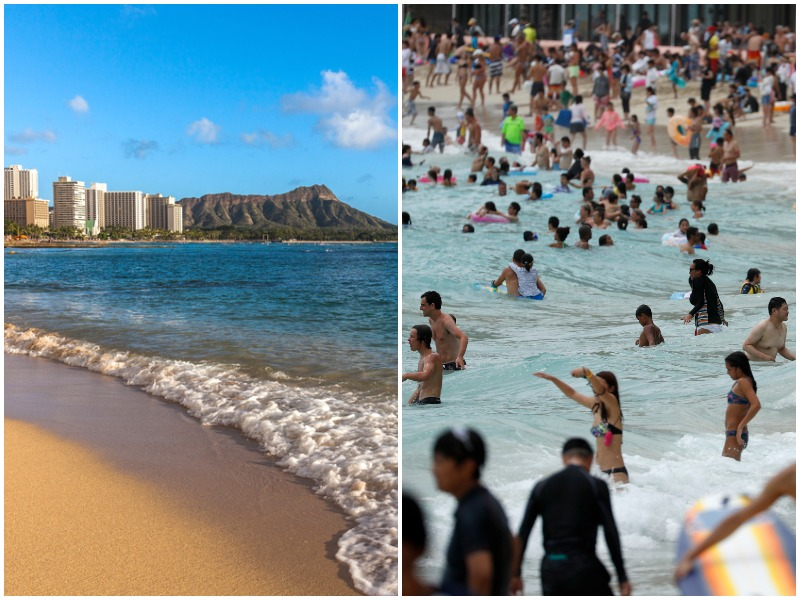 Honeymoon destinations aren’t always as picturesque and romantic as they seem.

From dense crowds to beaches covered in trash, some vacation spots popular with newlyweds don’t live up to the hype. Here’s the expectation versus the reality of what honeymoon destinations can really be like.

Santorini was named the hottest honeymoon destination by Pinterest’s Wedding Report in 2017. The Greek island is known for its stunning sunsets, pastel-coloured houses, and scenic clifftop villages.

Santorini may have become too popular. About 2 million people visit Santorini every year, and that’s not including cruise ship passengers. Things clearly get crowded.

Rome’s Trevi Fountain is one of the world’s most popular tourist attractions. 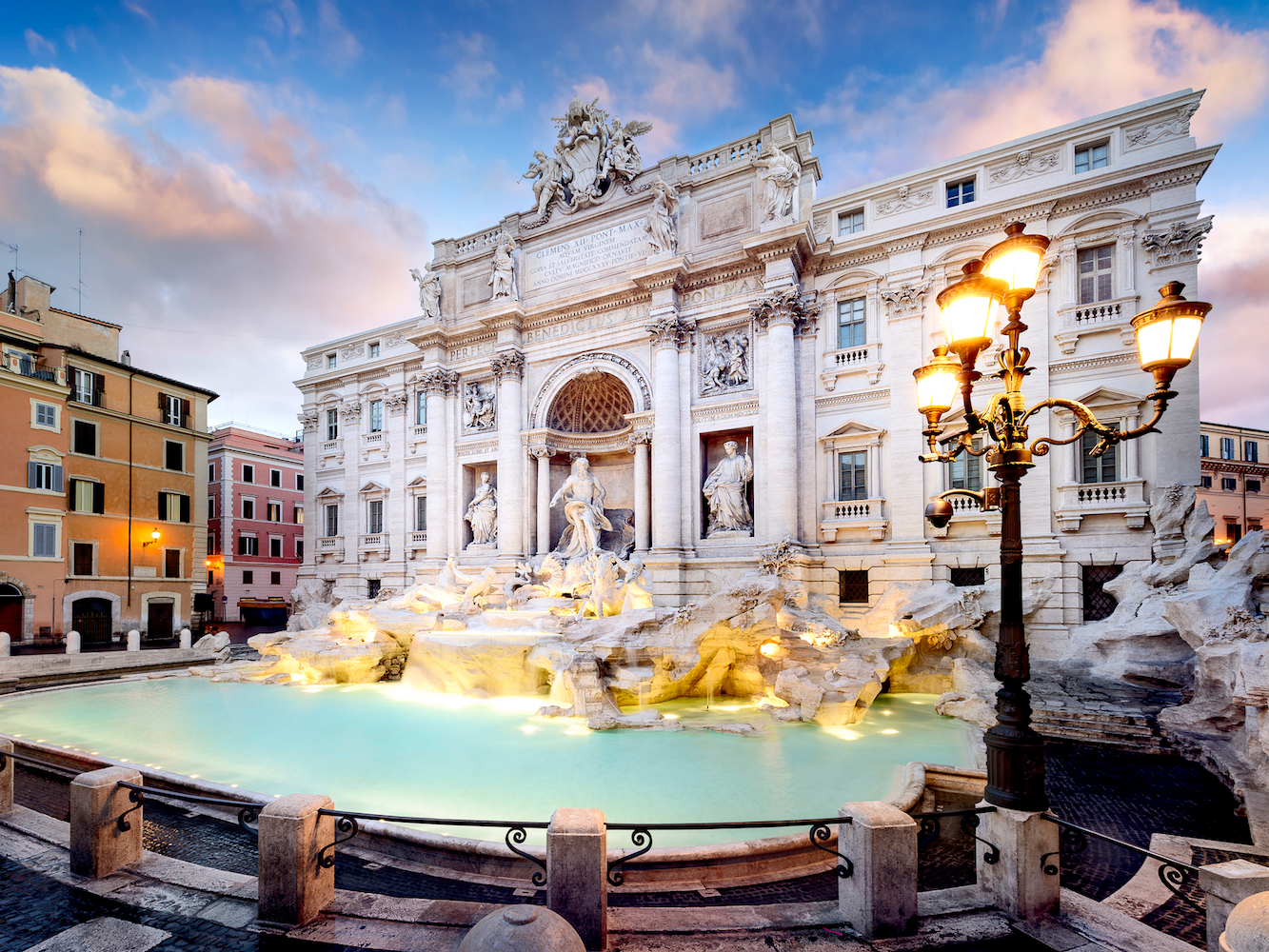 Legend has it that if you throw a coin into the Trevi Fountain, you’ll visit Rome again someday.

Lots of tourists flock to the fountain to throw their coins in, so it can be hard to get a good spot near the water. Coins thrown into the Trevi Fountain in Rome add up to almost $US1 million a year. A Roman Catholic charity collects the coins and distributes them to those in need.

Waikiki Beach in Honolulu, Hawaii, is known for its surfing, shopping, and white sands. 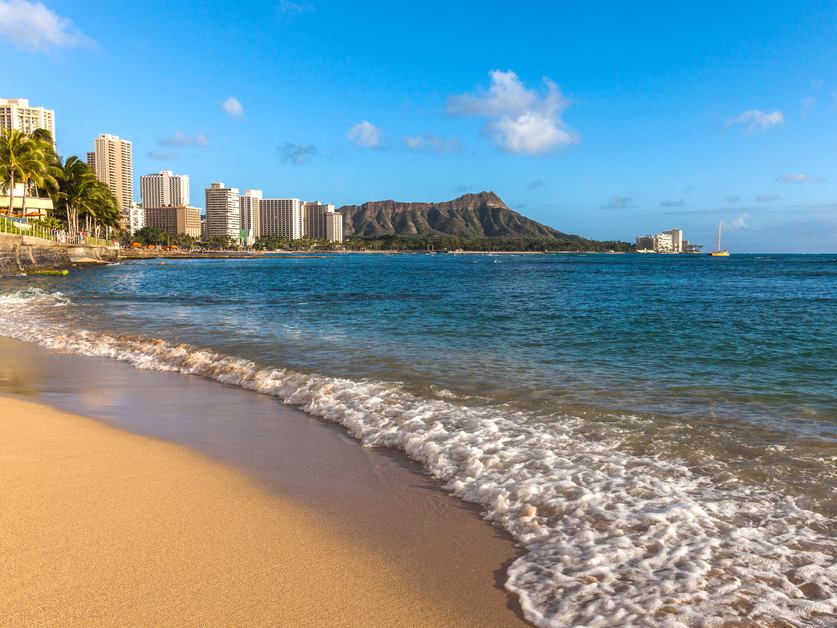 For newlyweds looking for a romantic beach vacation, Hawaii is a popular choice.

For those who want a stretch of sand to themselves, however, Waikiki Beach might not be the best option. Kuta Beach in Bali is considered the island’s most well-known beach resort, according to Hotels.com. 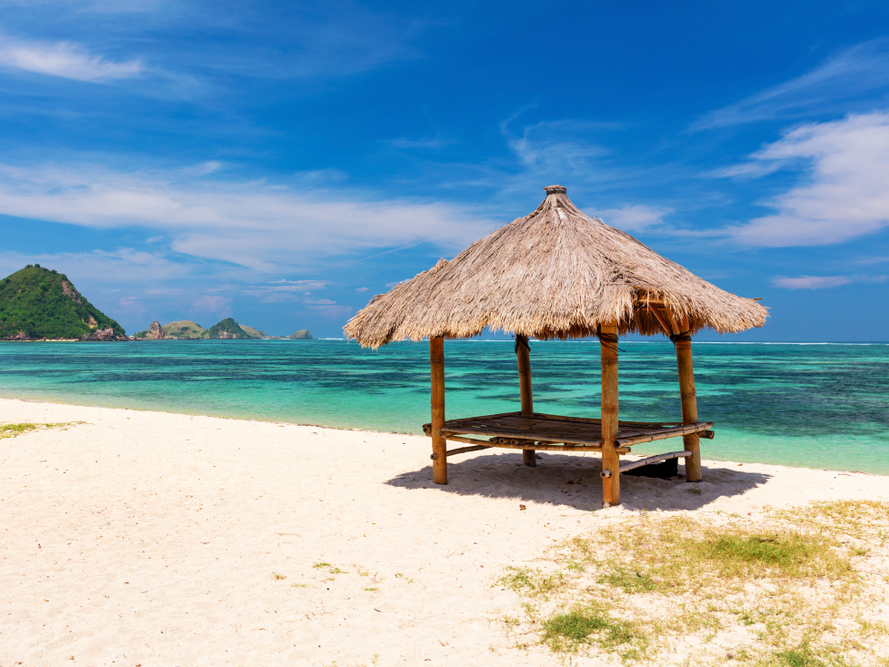 It helps that it’s right near the airport in Tuban.

But parts of it are covered in trash and debris.

Travel blogger Nomadic Matt calls Kuta Beach “the worst place in Bali” because of its heavy tourist presence, which leads to polluted water and crowded, overpriced bars and restaurants.

Known as the “City of Love,” newlyweds from around the world flock to Paris to see sites like the Eiffel Tower. 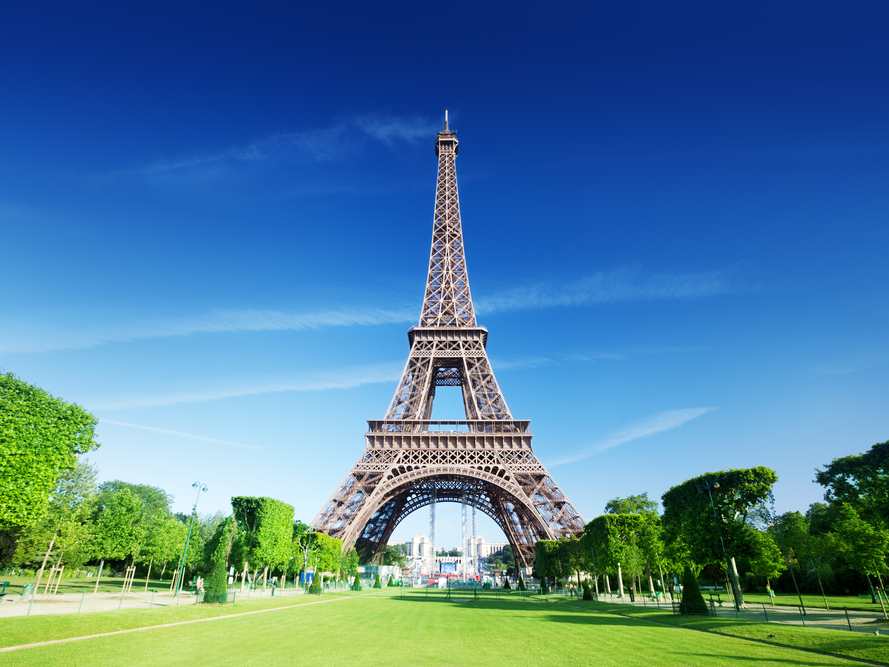 The Eiffel Tower was the tallest building in the world until 1930, when New York City’s Chrysler Building took the title.

Couples might have a hard time finding a place to picnic on the grass beneath the Eiffel Tower. 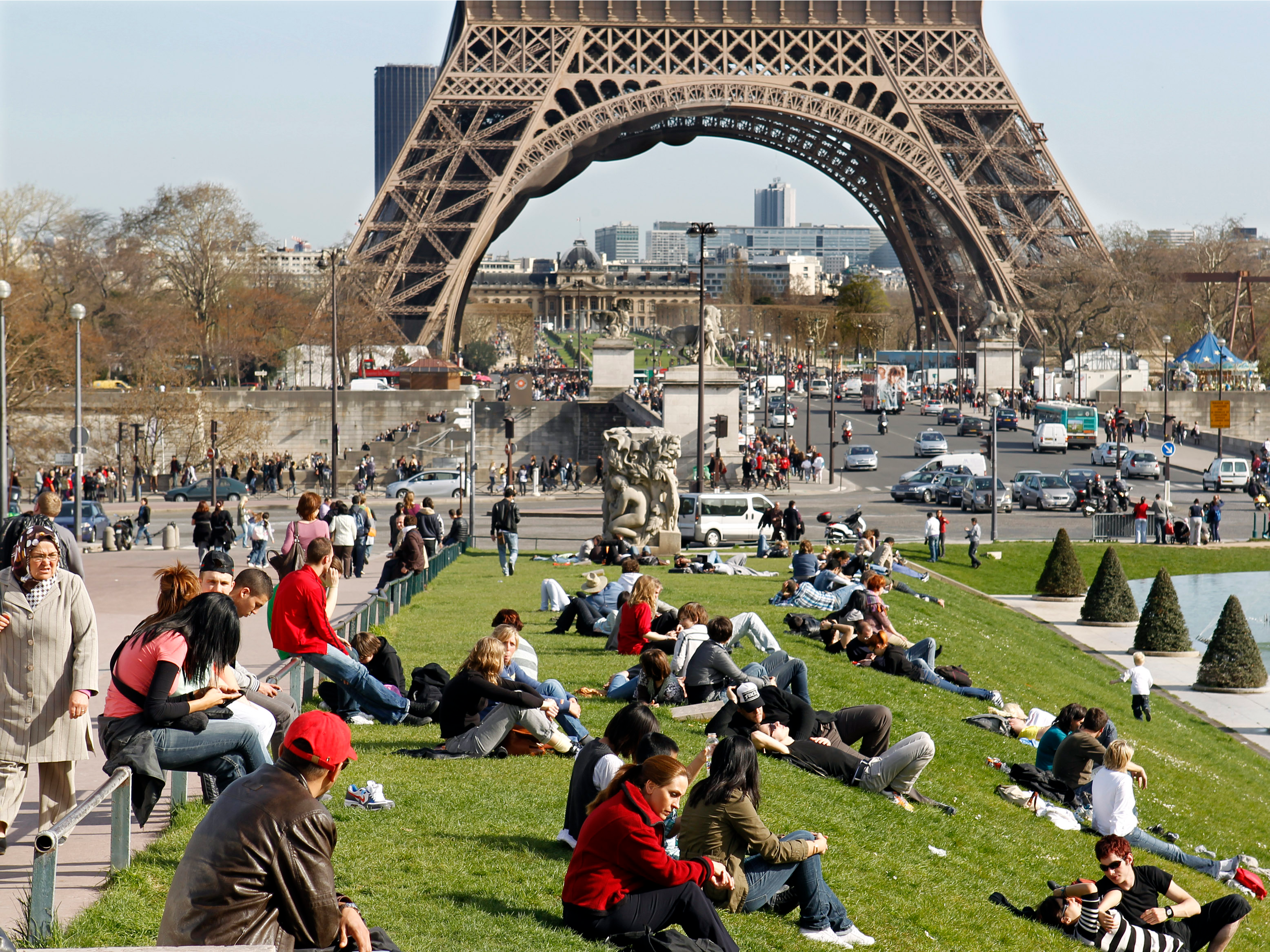 Charles Platiau/ReutersParisians and tourists relax on the grass near the Eiffel Tower.

More than 41 million people visited Paris in 2017, so the crowds come with the oft-packed territory.

The Maldives, made up of 26 atolls in the Indian Ocean, offer abundant opportunities for snorkelling and beach lounging. 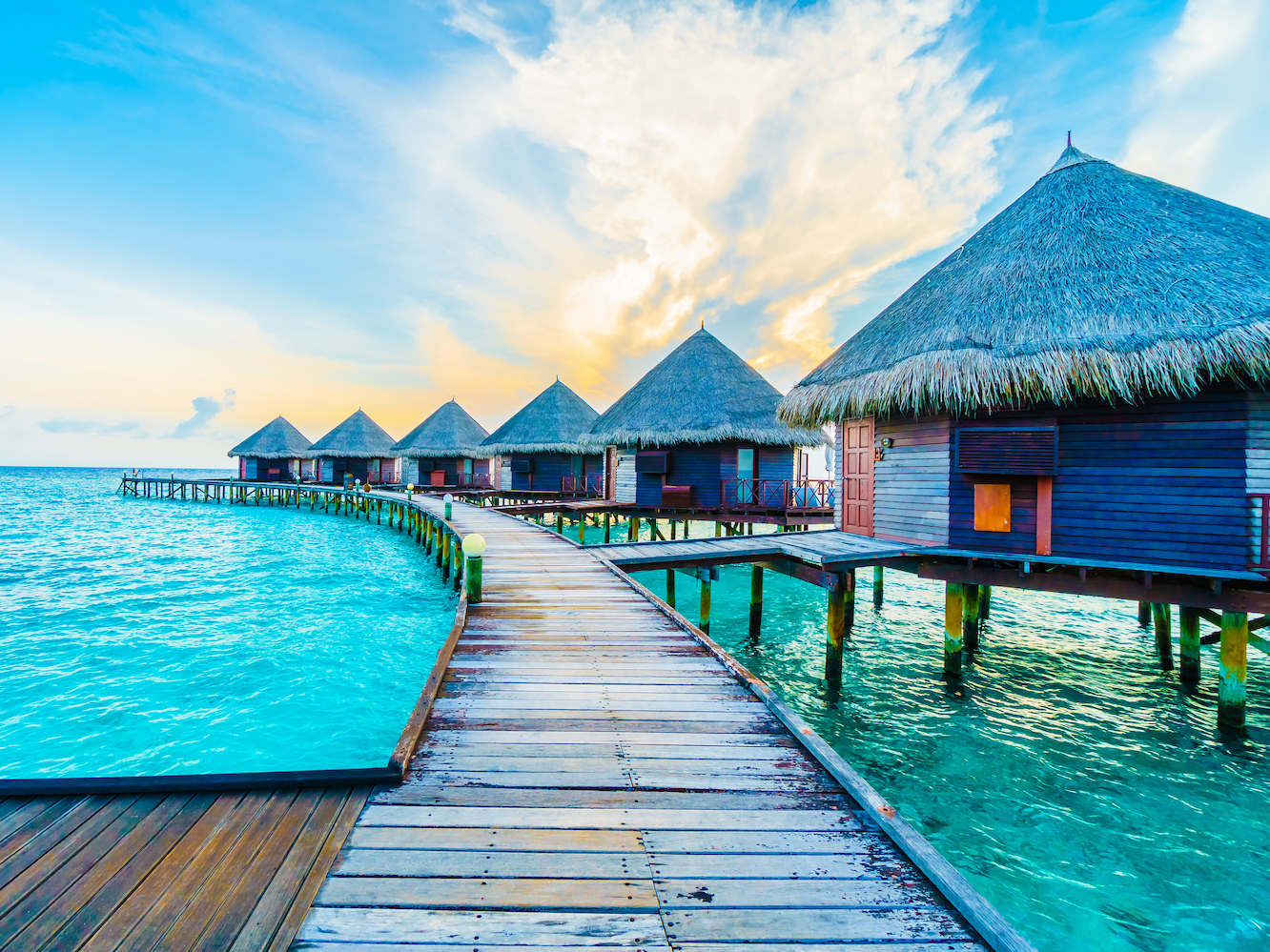 The Maldives is considered to be one of the most romantic places in the world.

Visitors may have to take an unglamorous ferry between islands. Dinuka Liyanawatte/ReutersTourists wait to board a ferry to depart from Male in the Maldives.

Malé in the Maldives is one of the most crowded islands in the world.

Fiji is another supposedly blissful island escape for newlyweds. 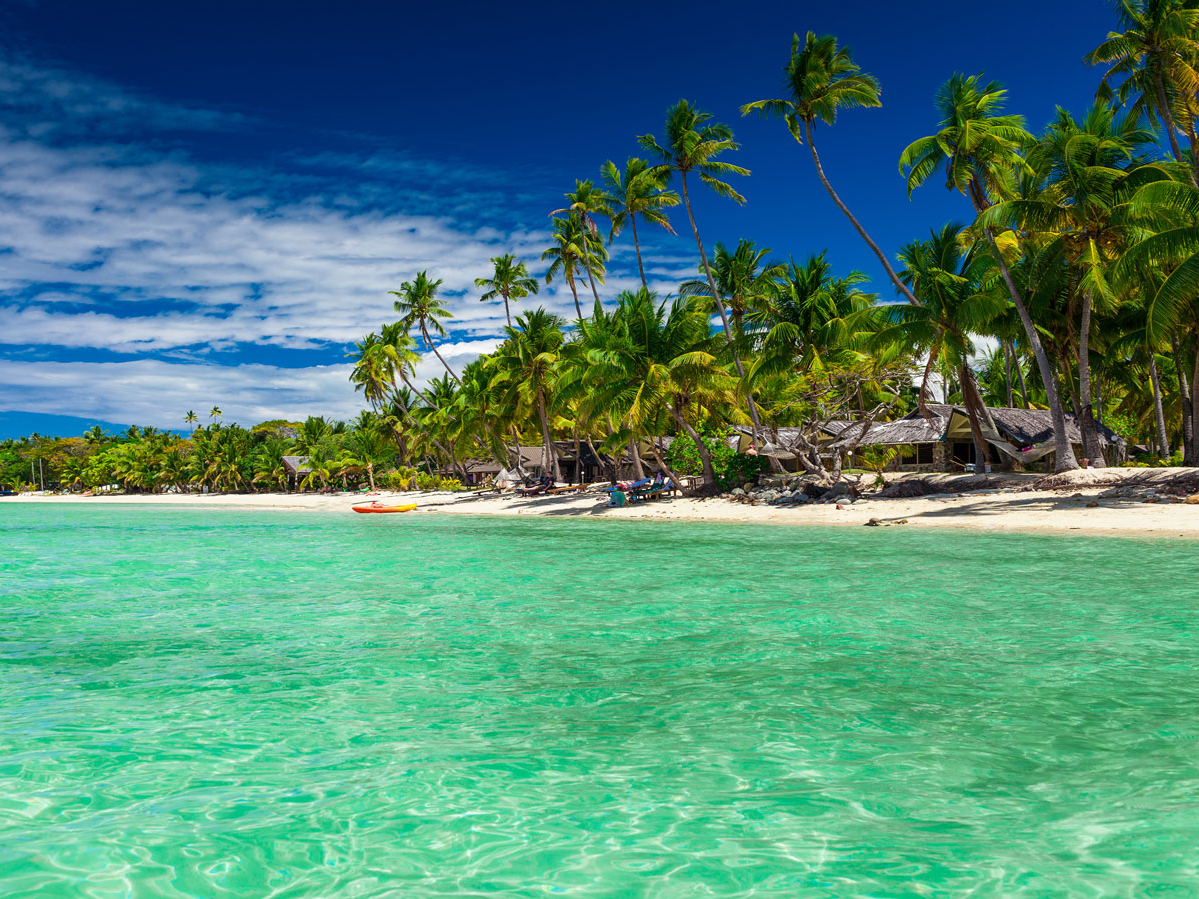 It’s one of the world’s most breathtaking islands.

Not all of its resorts are glamorous, though. 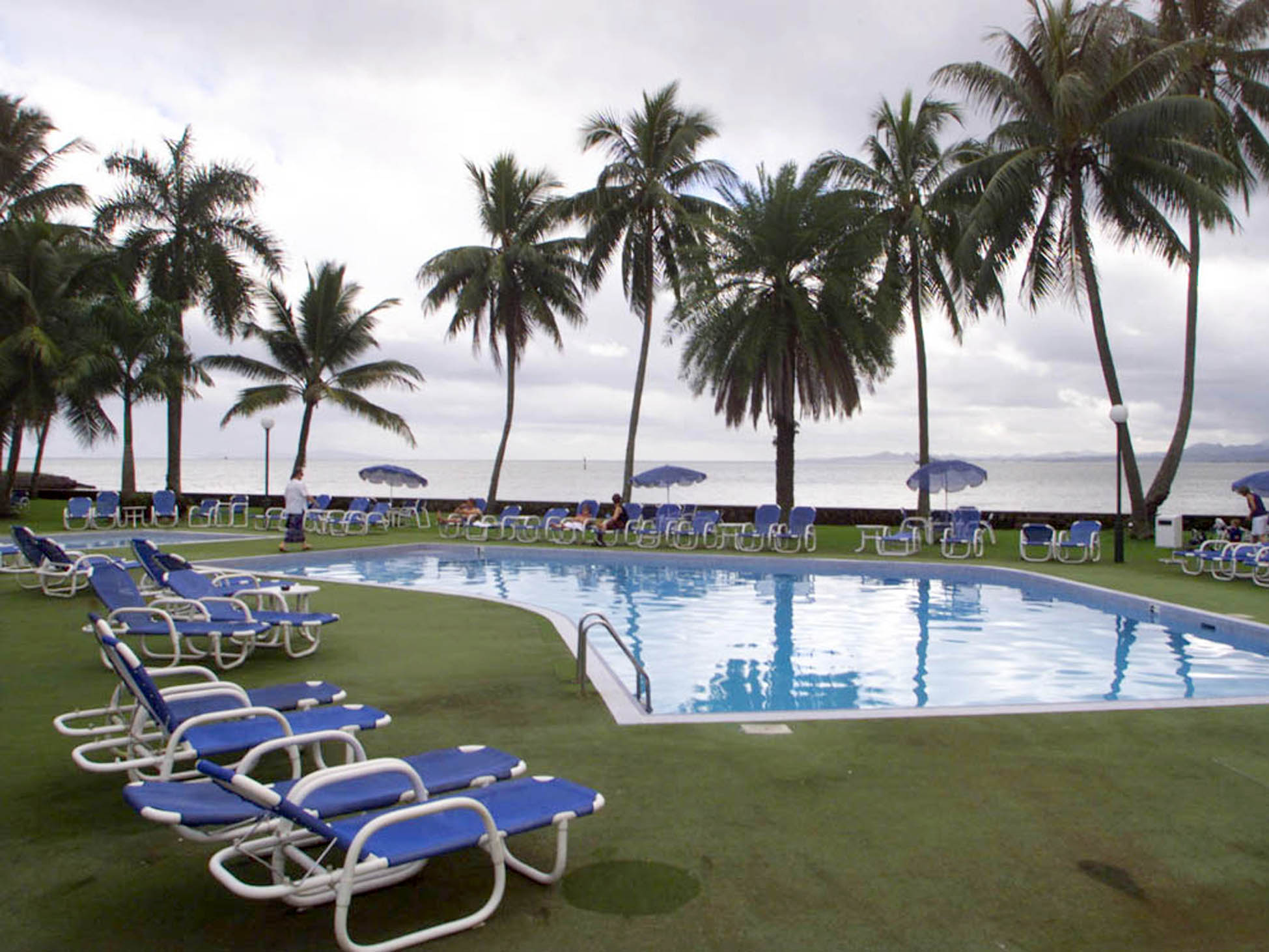 Even on idyllic islands, there are less-than-stellar hotels.

Iceland’s Blue Lagoon is a geothermal spa and oasis with skin-nourishing clay and milky blue water. 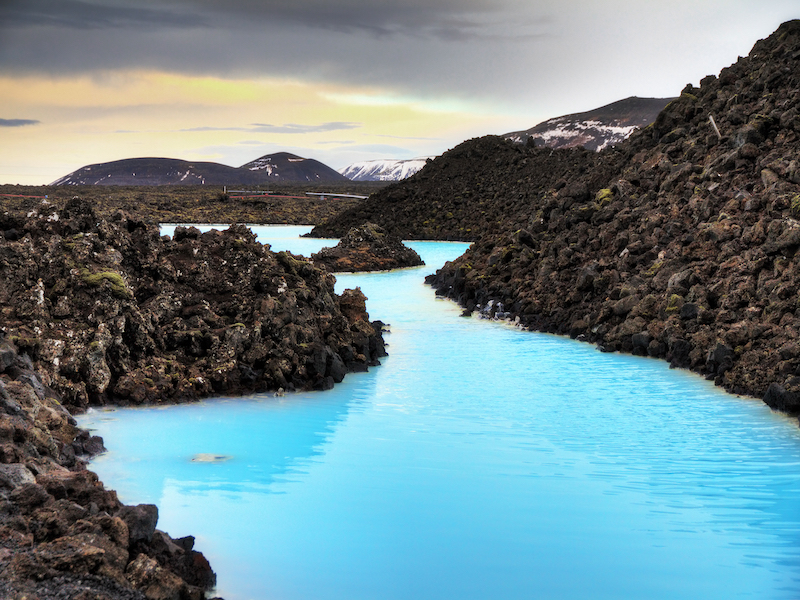 For all its Instagram fame, the human-made pool can be overcrowded and underwhelming. 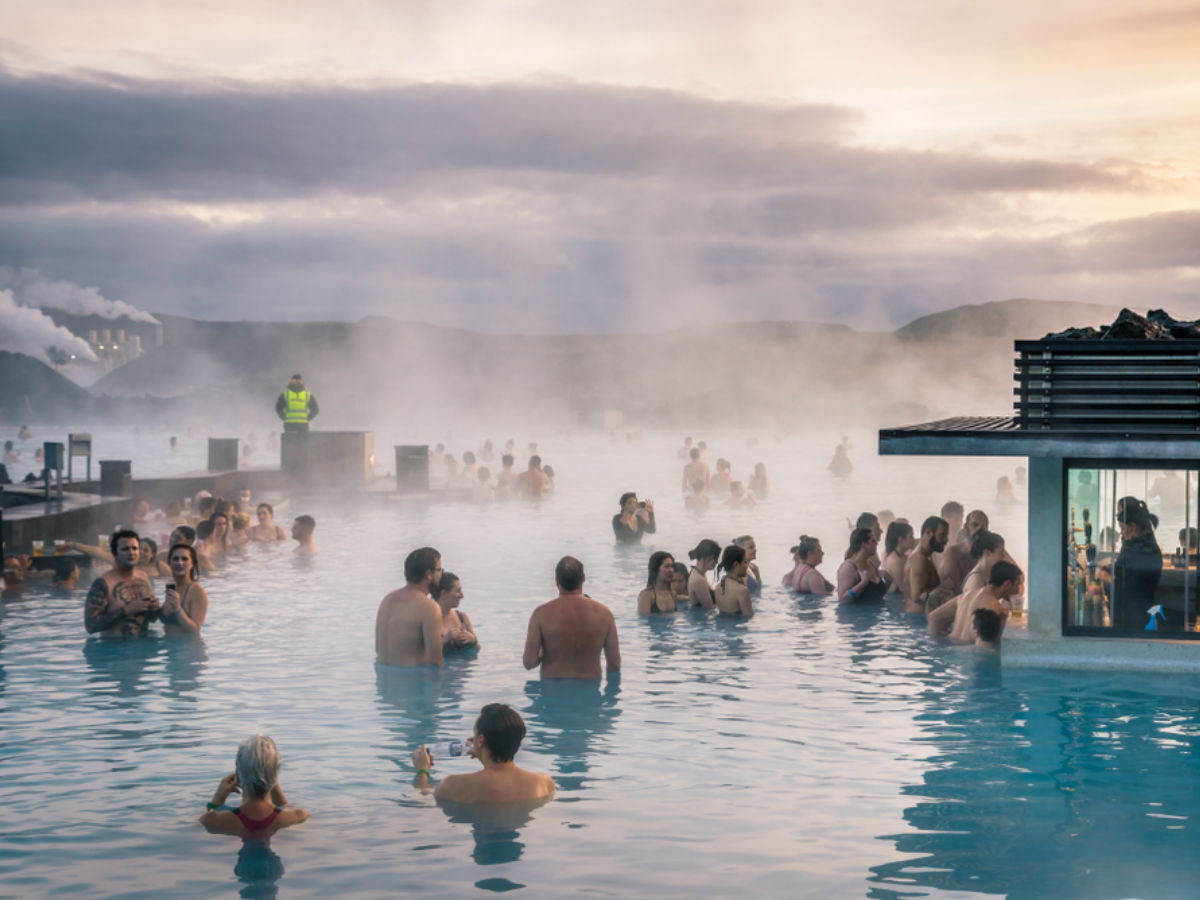 The hot springs experience isn’t always as picture-perfect as it seems.