High-priced digital movie rentals are having a moment, but theatres are essential to Hollywood's money machine 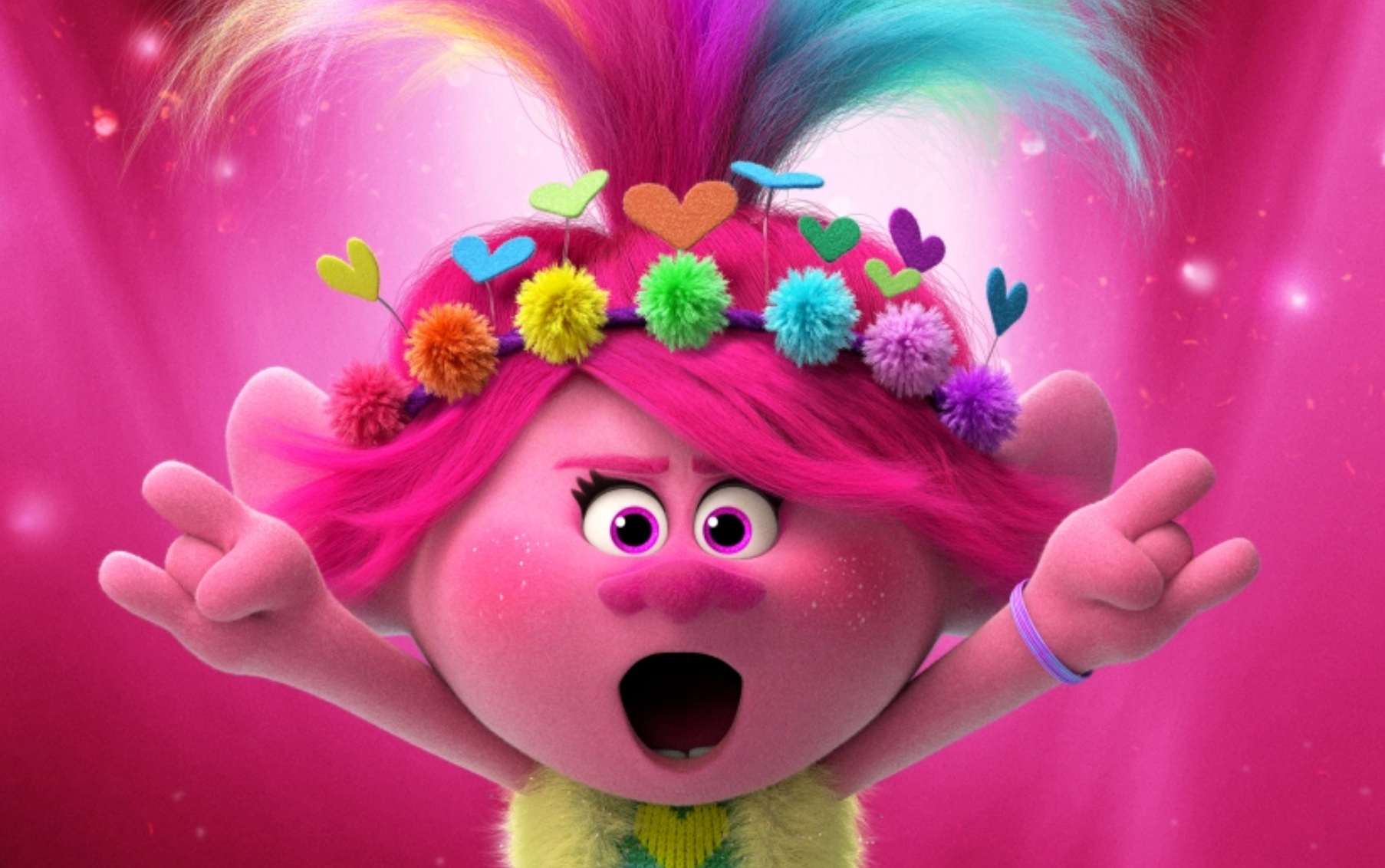 “Trolls World Tour” is a hit on digital platforms and has sparked a debate in the movie industry.

The Wall Street Journal reported on Tuesday that the animated sequel, which cost $US90 million to produce, had made $US95 million in rental fees from 5 million customers and $US77 million in revenue. Universal released the movie on digital on April 10, day-and-date with its planned theatrical debut, as most theatres across the US have closed because of the coronavirus pandemic.

On paper, that sounds great for the future of premium video-on-demand services and dire for movie theatres.

But just because Universal’s experiment paid off, doesn’t mean PVOD will overtake theatres. After all, the first “Trolls” movie in 2016 earned $US347 million at the global box office. The likelihood of enough digital units being sold to equal that is slim.

“The primary reason we’re talking about digital releases right now is that it’s the only option out there for consumers,” said Shawn Robbins, the Boxoffice Pro chief analyst. “It’s easy to claim records when this kind of race has never been run before and is being done so in a complete vacuum.”

A more likely scenario is that PVOD and theatres could coexist in a way they haven’t before in a post-pandemic world. Take it from Jeff Shell himself, the CEO of Universal’s parent company, NBCUniversal: “As soon as theatres reopen, we expect to release movies on both formats,” he told the WSJ.

Those comments have caused a war of words between Universal and AMC Theatres, the largest theatre chain in the world.

AMC Theatres CEO Adam Aron told Universal that AMC wouldn’t play its movies at any of its 1,000 worldwide theatres in the future, a policy that “extends to any movie maker who unilaterally abandons current windowing practices absent good faith negotiations between us.” Cinemas are usually granted up to a 90-day exclusive window before movies head to digital or streaming platforms.

Cineworld, the owner of theatre chain Regal, chimed in on Wednesday and seemed to agree with AMC, saying, “We make it clear again that we will not be showing movies that fail to respect the windows.” No other studio has hinted at potentially abandoning the traditional windowing model and they seem committed to theatres once they reopen. A person with direct knowledge of the digital-release strategy for Sony’s superhero movie “Bloodshot,” for instance, told Business Insider it will be “business as usual” once theatres reopen (the movie briefly hit theatres in early March before the shutdown and was quickly released to digital platforms).

The theatrical calendar is constantly changing to accommodate postponed releases, including Universal’s “Fast and Furious 9,” which moved an entire year to April 2021. Granted, tentpole releases will always have an advantage, but they further exemplify the need for movie theatres. And last year taught us that it’s not just franchise installments that can thrive at the box office. Surprise hits like “Hustlers” and “Knives Out” showed that original, adult-oriented movies have a place at the multiplex. They still can.

So it’s hard to imagine AMC Theatres and Universal not coming to a compromise, since the “Fast and Furious” movies alone rake in billions of dollars worldwide that benefit both theatres and the studio.

Studios will experiment, but theatres won’t go away

That doesn’t mean other studios haven’t been finding alternatives while theatres are shut down, but family features are where studios seem most comfortable experimenting.

After “Trolls World Tour” debuted to strong numbers, Warner Bros. announced that “Scoob!” would skip theatres and head straight to digital next month as a $US19.99 rental and a $US24.99 purchase (similarly, Disney is sending “Artemis Fowl,” based on the children’s book series, straight to its streaming service Disney Plus).

These movies “have merchandising considerations that played into their studios’ decisions to change strategies instead of delaying theatrical releases,” Robbins said. “They also knew families would be starved for content right now, so they’re taking advantage of an environment temporarily lacking competition.”

Sure, more movies in other genres could make their way to PVOD platforms or streaming. Disney has yet to date some of its Fox properties like the “X-Men” spinoff “New Mutants” and the horror movie “Antlers.” But that would not necessarily be a sign of a long-term pivot away from theatres, especially with most new digital rentals being $US20 a pop, a hefty price for at-home consumers.

If theatres and PVOD were to coexist once all of this is over, studios could continue to assess which types of movies are best suited for both platforms. Theatres obviously have a challenging road ahead and it’s unknown when they will even reopen. But when they do, and audiences are comfortable to return to them, they will have the advantage more often than not.

It’s not in movie theatres’ best interests to ban movies from studios that don’t respect the theatrical window, nor does it benefit studios to go all-in on PVOD.

The likely outcome is that theatre chains and studios come to some sort of understanding that new releases be assessed on a movie-by-movie basis: either the movie plays in theatres and respects the window, or skips theatres entirely for a PVOD release.

Maybe “Trolls World Tour” is fine for home viewing, but there’s no way either party would pass up the chance to put “Fast and Furious 9” in movie theatres.